LeafLink recently closed its first Series B financing contract for $35 million through Thrive Capital, a company led by Joshua Kushner. An online wholesale store for the marijuana market, LeafLink claims this funding marks a milestone in the cannabis industry. The company has raised a total of $51 million since it began funding three years ago, according to the company’s own data 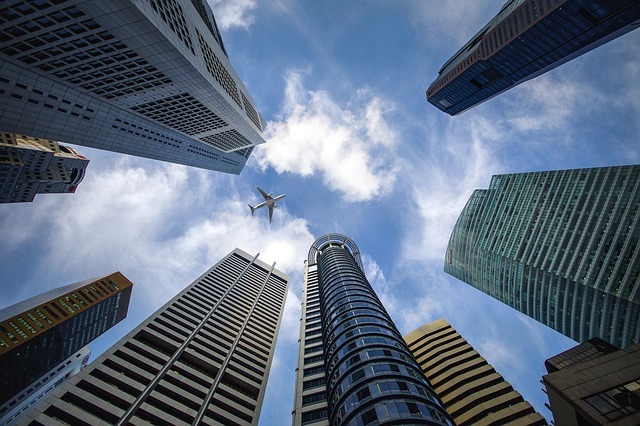 LeafLink, an online wholesale store for the cannabis industry, closed its first Series B financing contract for $35 million. They did this through Thrive Capital, a company led by Joshua Kushner. The company claims this funding marks a milestone in the B round of technology in the cannabis industry. It is also Thrive Capital’s first investment in the marijuana industry.

Along with Thrive Capital, the London-based company, Nosara Capital, and the U.S. firms Lerer Hippeau, Wisdom VC and Thought Into Action Ventures, as well as L2 Ventures also participated in the financing. LeafLink has raised a total of $51 million since it began funding three years ago, according to the company’s own data.

Initially, the company raised $3 million in funding in 2017 through an initiative led by Lerer Hippeau. Today LeafLink connects more than 1,200 cannabis brands online through more than 3,500 cannabis sellers. They achieved transfers totaling more than $1 billion.

The dispensaries use LeafLink to obtain their inventory of various brands and the company also offers other services such as: order management, customer relationship management, inventory tracking and personalized reporting. The company charges a minimum $299 monthly subscription fee for its software.

The New York-based company plans to use the new capital raised to accelerate its expansion across the country and to improve its technology. Kushner also said he has initiated a massive recruitment effort in both New York and Los Angeles. The company currently employs more than 65 employees in the United States.

LeafLink is also looking forward to increasing the size of its financial unit, LeafLink Financial—that is, payment and credit solutions tailored to the needs of sellers of cannabis and its brands. The service is currently available in four states with a view to expanding in the future.

The financial services provided by LeafLink are very useful in a market where producers and sellers cannot access traditional banking resources. This has forced many companies in the business to choose to use the cash more than another industry. LeafLink helps them to improve in this aspect and to allow them diversity in banking services.

The company launched its first brand in Colorado with Zoots in 2016, and by the end of the year had achieved $40 million in orders. By August 2017, the company had reached 100 million orders through its online platform.

First published in Nación Cannabis a third-party contributor translated and adapted the article from the original. In case of discrepancy, the original will prevail.