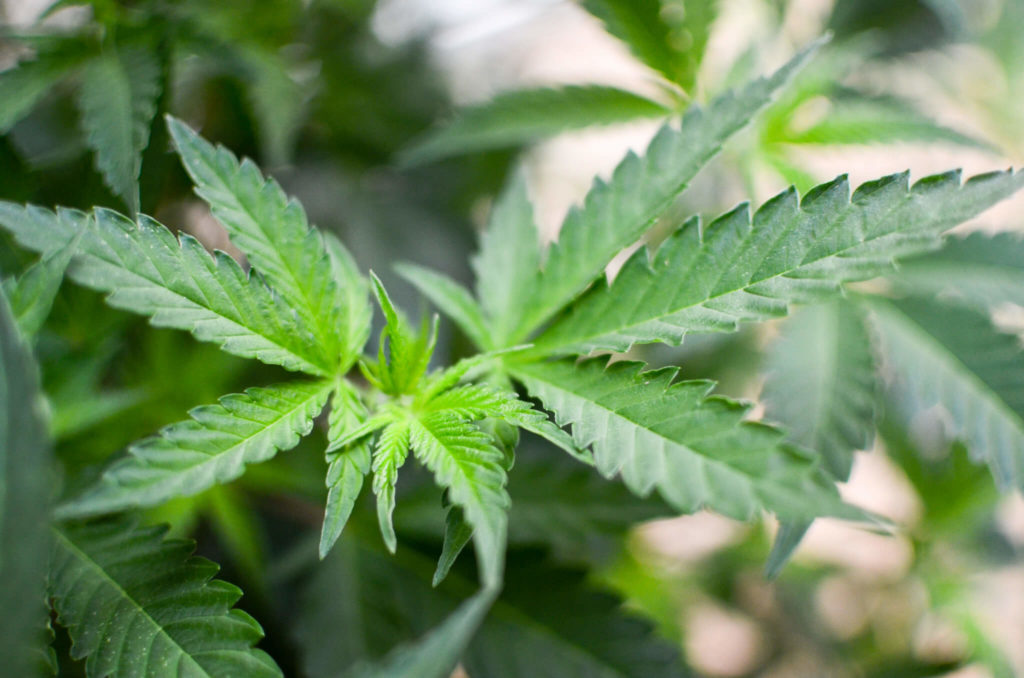 The cannabis industry in Canada gained a much-needed push through the Cannabis Act which took effect last October. Now that legal barriers have been lifted, people can buy cannabis plants without major issues.

The empowered industry got the attention of entrepreneurs as well. Many of them have begun launching startups that cater to the needs of the growing market.

Leaf Forward CEO Alex Blumenstein says that Canada can be the global leader in the cannabis industry. “To support that leadership role, we need a vibrant startup ecosystem. Leaf Forward’s role is to find the most promising early-stage companies and maximize the odds that they turn into the next big thing in the space,” he adds.

One of the chosen ventures is Mastermind Bio-Wellness. It is a brand that caters to athletes and people who live an active life. Before the investment from Leaf Forward, Mastermind Bio-Wellness has been cooperating with professional athletes that are interested in using hemp-derived cannabidiol (CBD) products as part of their regiments.

The brand is also planning to launch a line of hemp and CBD products when it is able to meet regulatory standards.

What makes hemp-derived CBD applicable to athletes is its anti-inflammatory and pain-relieving properties. It helps athletes ease through muscle pain, soreness and more. The potential for growth and market acceptance is huge.

This is just the beginning for Leaf Forward’s support of Canada’s cannabis startup ecosystem. The accelerator will start accepting another batch next spring. Startups can sign up for the early bird applications until December 31.

Leaf Forward should also set its sights on the U.S. hemp startup ecosystem. Just recently, Senate approved the 2018 Farm Bill. The bill will reorganize hemp as an agricultural commodity, making it legal to cultivate across the country. The next step for the bill is the House approval and many are expecting the bill to finally pass before the year ends.

People are optimistic about the industry’s growth in the coming months. What people are sure of now is that there will be an abundance of businesses and startups once hemp is legalized. There are already numerous applications for hemp-derived CBD waiting for the U.S. hemp market.

The sudden boom of the cannabis industry resulted in the emergence of countless ventures. They are hoping to become a part of the market. With enough support from accelerators such as Leaf Forward, these startups are going to be the driving forces in the cannabis industry.

(Featured Image by Philip Steffan via Flickr. CC BY 2.0.)