People have been supporting the 2018 Farm bill heavily because of the provisions it has for industrial hemp. The 2018 Farm Bill will make the production and cultivation of hemp federally legal. This is big news not only for the hemp industry but also for agriculture. Politicians are looking forward to cannabis’ capacity to reinvigorate the agricultural sector in the US. 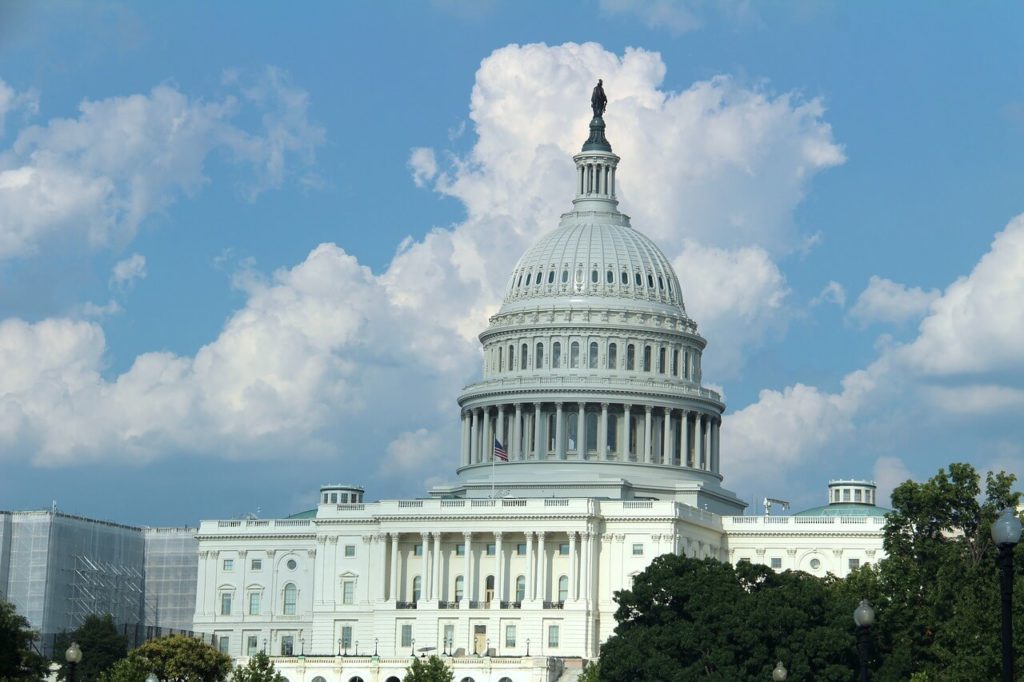 The long wait is over and after months of preparation, the 2018 Farm Bill has been approved by the Congress. Last Tuesday, the bill garnered an 87-13 vote on the Senate and the U.S. House gave the bill a 369-47 a day after. All that is left now is for President Trump to sign the bill, officially putting it into action.

Farm Bill was supported by many

People have been supporting the bill heavily because of the provisions it has for industrial hemp. The 2018 Farm Bill will make the production and cultivation of industrial hemp federally legal. This is big news not only for the hemp industry but also for agriculture in general.

After the bill won, he tweeted that industrial hemp is going to be a ray of hope for agriculture’s future during a time when farmers’ income is at a low. “My provision in the Farm Bill will not only legalize domestic hemp, but it will also allow state departments of agriculture to be responsible for its oversight,” he added.

What politicians are looking forward to the most with regard to the hemp legalization is the plant’s capacity to reinvigorate the agricultural sector in the U.S. Hemp is not only easy to grow but also has a ton of applications. Aside from its usefulness in textiles and food items, hemp cultivation pilot programs also support research on hemp-derived cannabidiol (CBD) products.

The bill could come into fruition before the year ends. Progress in the hemp and agricultural industry won’t be felt immediately felt though. But studies suggest that the former could reach $22 billion by 2022. Seeing its potential, people are claiming that it could even be bigger than the tobacco industry.

Is hemp the next tobacco?

Farmers across the U.S. are starting to become more aggressive when it comes to farming hemp. Kentucky-based Will Brownlow went from growing 10 acres of hemp in 2016 to over 40 acres this year. By next year, he is planning on adding 60 to 80 acres more. As a whole, the number of lands dedicated to industrial hemp in the country ballooned from roughly 5,000 acres in 2016 to 35,000 this year.

Several decades ago, tobacco was at the center of the agriculture boom in the U.S. Over 600,000 acres of land were dedicated to tobacco in 1919. However, the number has plummeted by 90 percent a century after. At the height of the tobacco boom, products were highly in demand, driven by the sales of cigarettes.

How hemp is different

Aside from tapping into the world of consumer goods through CBD-infused products, the hemp industry is also to become a part of various sectors such as the fashion industry. Hemp fibers are popular among clothing brands because the material is durable and eco-friendly.

The Fram Bill lifted many of the hurdles barring the hemp industry’s growth. With tobacco slowly burning out, farmers find a new cash crop in industrial hemp.