America is gearing up for an expected billion-dollar boom of the cannabis industry. Investments in industrial hemp signify that many industry leaders are anticipating a market comeback. The CBD industry expects to make up 40 percent of all total sales from the cannabis industry, with some insiders predicting that it’ll soon reach the billion-dollar mark in less than five years. 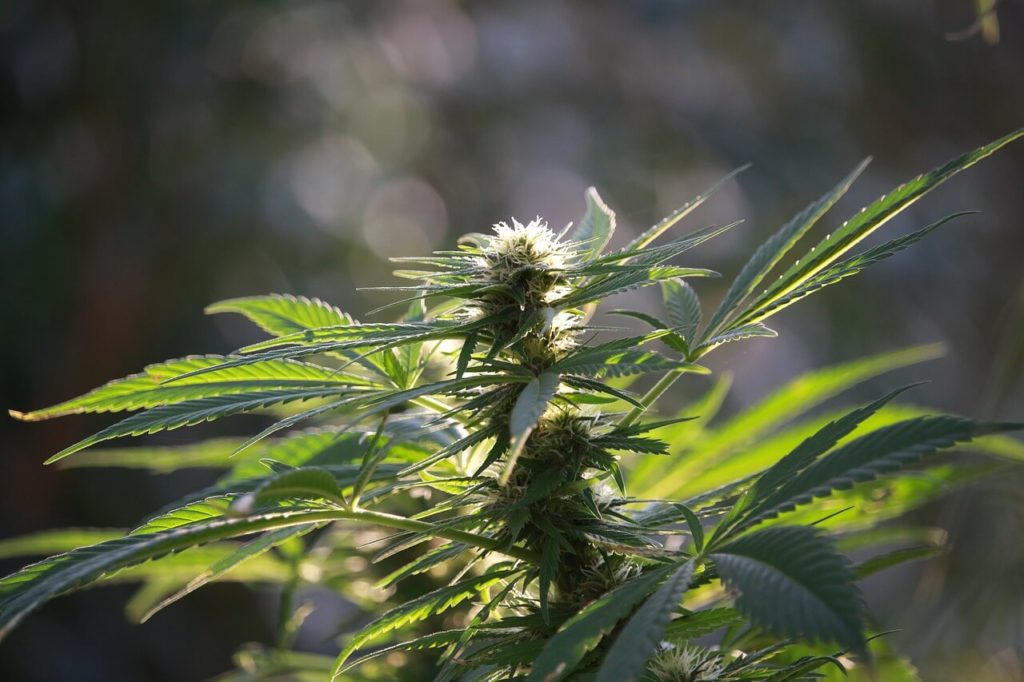 America is gearing up for an expected billion-dollar boom of the cannabis industry. Amid waiting for the very real possibility of hemp becoming legal under the federal laws through the 2018 U.S. Farm Bill, cannabis brands, especially in the cannabidiol (CBD) market, are wasting no time forging alliances with industry experts.

Some U.S. companies are now partnering with Canadian firms to establish a solid position in the cannabis/hemp market

Canada, which recently made recreational cannabis legal, is trailblazing other nations in regulations and products that will benefit its citizens.

One of these companies is Livewell, a big marijuana player which has rights to Willie Nelson’s Marijuana Brand. The company has serious plans to extend its operations to Canada. Cannabis group Medmen has also begun trading in the Canadian securities exchange since 2017. The company works on the production and distribution of several cannabis oils, vape pens, and edible cannabis products.

Another U.S. company, Marijuana Company of America (MCOA), also partnered with Canadian company Global Hemp Group. MCOA cultivates hemp together with the Canadian firm to ensure that it finds better ways of growing the cannabis plant.

The two companies have already established successful agricultural projects together. They located the first in New Brunswick while they establish the other in the south of Oregon. The two farms also serve as laboratories to find effective ways of growing hemp.

Farms used as a laboratory

The New Brunswick farm is 125 acres of land planted with industrial hemp. It awarded the project a $10,750 grant by the New Brunswick Department of Aquaculture, Agriculture and Fisheries (DAAF) for a number of studies on its cultivation.

The first area of study is the impact of the European Corn Borer (ECB) on hemp. Based on initial research, the growth of ECB affects some cultivated plants, noting some stalk damage. The research is now to find conclusive data that ECB truly affects industrial hemp and find ways to control the damage.

The second area of study is correcting soil acidity by using several natural factors. The last area of collaboration, on the other hand, includes the DAAF Nitrogen Fertility Project applied to certain areas of the project. The overall goal of the New Brunswick project is to find ways for farmers to better manage their hemp crops.

The Oregon farm, on the other hand, is a 33-acre farm lab with 40,000 hemp seedlings. The data gathered for this crop’s harvest will determine the best planting strategy for the next season and for the planting season of 2019.

According to audio press news, MCOA’s investment in industrial hemp signifies what many industry leaders are anticipating: its comeback in the market. Being included in the Federal list of controlled substances affected hemp as a staple raw material.

Today, however, with the support it’s getting from the medical community, analysts believe that the time for it to be once more legal is already near. Hemp, compared to marijuana, is a safe alternative for CBD extraction.

MCOA and Global Hemp are anticipating a positive change in the legal framework of hemp cultivation and is already preparing to lend help to farmers who will process its biomass as the first step in extracting CBD. The partners purchased a high yielding hemp dryer just for their collaborative work.

They acknowledge CBD for several health benefits such as: control of seizures, management of chronic pain, a cure for sleep disorders and even management of certain types of mental disorders.

Unlike the controversial “weed,” hemp-derived CBD contains less than 0.3 percent of tetrahydrocannabinol, the cannabis compound that’s often the reason why some marijuana users often get high. This is why hemp is the preferred source plant for CBD extracts.

The CBD industry expects to make up, at the most, 40 percent of all total sales from the cannabis industry, with some insiders predicting that it’ll soon reach the billion-dollar mark in less than five years.

The cannabis industry, on the other hand, is expected to generate as much as $57 billion in the year 2027.