In August, Governor Bruce Rauner of Illinois signed a law that allows farmers to grow industrial hemp, per Agri News. Several states define industrial hemp to be a category of cannabis that has below 0.3 percent THC. West Virginia defines industrial hemp as a cannabis variation with less than one percent THC concentration. Some states have already passed more legislative updates. 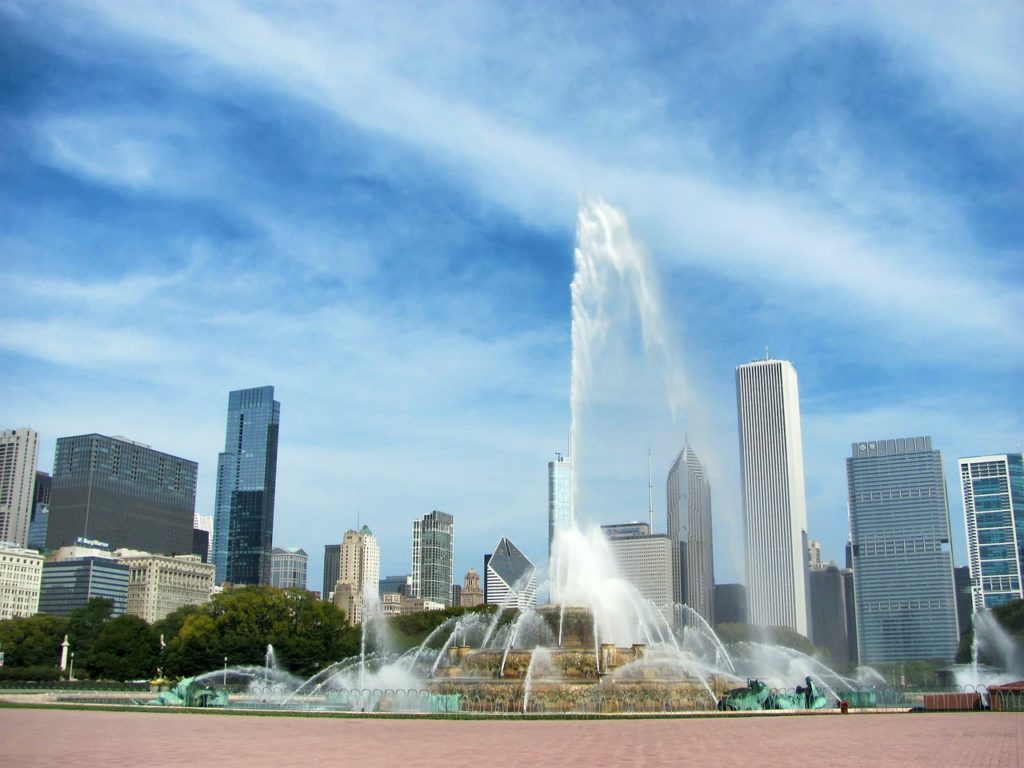 In August, Governor Bruce Rauner of Illinois signed a law that allows farmers to grow industrial hemp, per Agri News. With immediate effectivity, the farmers could begin next growing season. This would give the state’s Department of Agriculture four months to draft licensing rules.

According to the Chicago Sun-Times, the governor’s office stated that Illinois’ Industrial Hemp Act allows manufactured hemp. There are about 25,000 products produced through hemp, as reported by Consumer Affairs. This law would not just benefit Illinois farmers, but the whole economic growth of the state.

As an alternative crop for the farmers in Illinois, there are several advantages to growing hemp. It is a sustainable crop because it requires less amount of water and protection than other crops. That means that fungicides, herbicides, and pesticides would not be needed.

Hemp also grows in different soil and various climates. Its growth rate is faster than other crops, which means more agricultural output for Illinois.

Rebecca Osland of The Illinois Stewardship Alliance said that providing farmers another option would be good now that prices of other crops are dropping, per WQAD News. State Representative Tim Butler also expressed his optimism towards the legislation that he helped plan, saying, “This will allow us to continue to be an ag leader in the nation, with a new product, a new crop that our farmers can grow.”

According to the National Conference of State Legislatures, 41 states have already passed legislation related to hemp. 39 states, including Puerto Rico, have already allowed the cultivation and production of hemp.

As of 2018, states of Alaska, Arizona, Kansas, Missouri, and Oklahoma have enacted hemp legislation by starting research and pilot programs for industrial applications of hemp.

Though hemp does not have psychoactive properties, regulators still establish rules for hemp crops as they test them for THC. Several states define industrial hemp to be a category of cannabis that has below 0.3 percent THC. West Virginia defines it as a cannabis variation with less than one percent THC concentration.

Most states also established that we can measure the THC concentration from any part of the plant, based on its dry basis moisture content. Some states also recognize a plant as industrial hemp if cultivated by a licensed grower.

The hemp market is growing

Some states have already passed more legislative updates, but there are still several issues related to policies such as licensing, certifications, funding and many more.

Cannabidiol (CBD) market and other hemp-related industries are growing, it is likely there will be more open legislation towards hemp and other cannabis plants.