Bill C-45, better known as the Cannabis Act, passed in Canada in June. With it comes a new age for the cannabis industry as it will make recreational marijuana legal on Oct. 17. What is most beneficial to hemp farmers is the Industrial Hemp License, which will allow them to cultivate various industrial hemp properties that contain no more than 0.3 percent of THC (tetrahydrocannabinol). 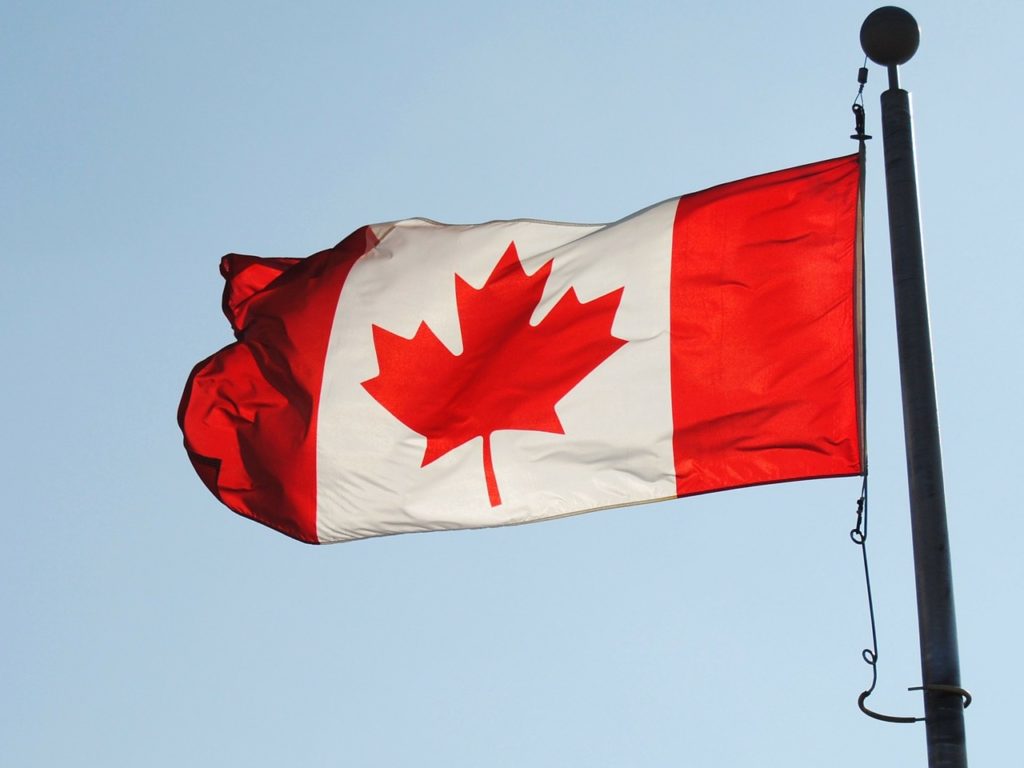 Bill C-45, better known as the Cannabis Act, passed in Canada in June. With it comes a new age for the cannabis industry as it will make recreational marijuana legal on Oct. 17. Canada became the first G7 nation to legalize marijuana, but there is more to come with the approval of the said bill.

Companies and political figures are now stepping forward to support what could be the biggest market for marijuana and hemp. Minister of Agriculture and Agri-Food Lawrence MacAulay announced that Growing Forward 2, AgriRisk Initiatives is placing a $330,550 investment in the Canadian Hemp Trade Alliance (CHTA).

“Our Government’s investment and changes to hemp regulations are providing the Canadian Hemp industry the tools they need to get more of their world-class crops into Canadian foods and other products,” says MacAulay. Also, there will be new market opportunities and well-paying middle-class jobs created.

The recent announcement spells a good future for hemp farmers in Canada, but there could be better news ahead. MacAulay is currently on the Growing Canadian Agriculture tour, connecting him to farmers and industry leaders throughout Canada. The tour wants to strengthen agriculture in the nation first and foremost.

What good does the Cannabis Act do for hemp?

Beyond recreational marijuana, the Cannabis Act supports the cannabis industry as a whole. The licensing structure under the law supports businesses and markets who will be able to diversify their assets depending on the license they acquire.

What is most beneficial to hemp farmers is the Industrial Hemp License, which will allow them to cultivate various industrial hemp properties that contain no more than 0.3 percent of THC (tetrahydrocannabinol). This will also allow them to retail the whole plant.

Hemp is much easier to grow than marijuana, and farmers could use the new licensing to enter the cannabis industry. While they will be able to make a profit off of it, they are also going to help meet the demand for hemp. Hemp demand is expected to grow along with the demand for recreational marijuana.

Furthermore, when it comes to the products themselves, Canadians should expect to consume only high-quality marijuana and hemp. The Cannabis Act will also create new standards for companies to adhere to. The companies are going to have to step up their game in such a competitive field too.

There is no contesting that the Cannabis Act will propel the industry in Canada. Aside from making marijuana accessible to Canadians, the bill will help support the economy through market opportunities and productivity. There is a lot to be excited about for the cannabis industry in Canada and hopefully, other countries follow suit.