California state officials released the final draft of permanent rules on cannabis on Oct. 19, per Leafly. The revised version was a joint effort by the Bureau of Cannabis Control, the state Department of Food and Agriculture, and the state Department of Public Health. In 2016, 55% of the voters in California voted to legalize marijuana. The state has already allowed medical marijuana. 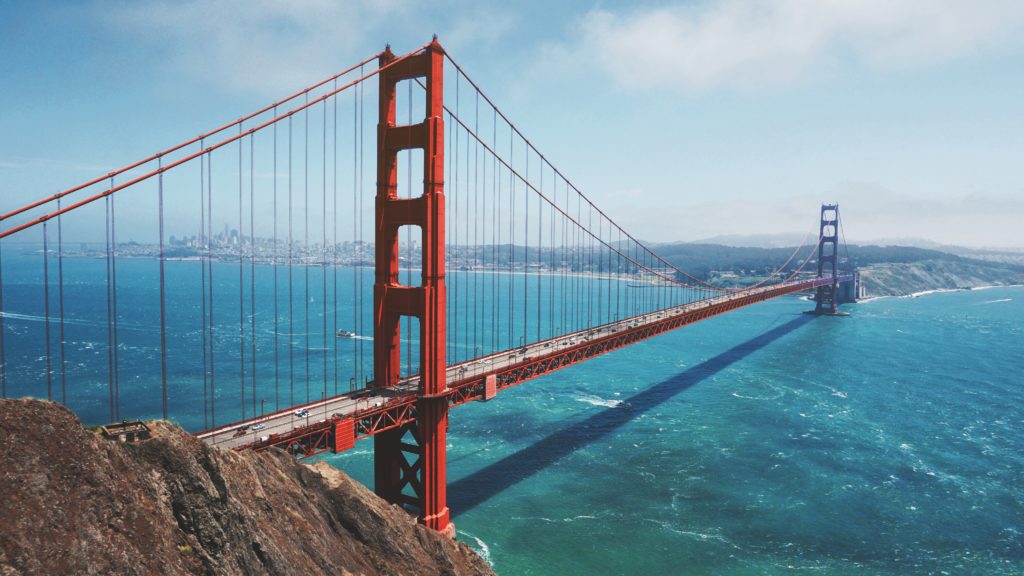 California state officials released the final draft of permanent rules on cannabis on Oct. 19, per Leafly. The revised version was a joint effort by the Bureau of Cannabis Control, the state Department of Food and Agriculture, and the state Department of Public Health. The public has 15 days to comment on the revisions, which will end on Nov. 5.

How much will operators have to pay

According to mgretailer, the new regulations provide lower annual fees for small operators. Mgretailer also cited Law.com, reporting that retailers with $750,000 revenue would only have to pay $4,000 for a one-year license. Meanwhile, bigger corporations with $7.5 million or more revenues will have to pay $96,000 in annual license fees.

The implications of the regulations changes

Some are speculating that the lower fees may have come from the criticisms that higher license fees may have been encouraging operators to stay in the black market.

According to reports, the changes in regulations could affect almost every sector within the industry. That includes packaging, testing, events, cultivation, licenses and many more. The changes also do not exempt anyone in the industry as these affect retailers, distributors, cannabis event organizer, and small business owners.

In one way, consumers may also be affected as some regulatory burdens, particularly the costs, are eventually passed down to customers.

Several people within the industry still have complaints. For one, they think that several regulations contradict each other and that these may confuse a lot of operators. The 71-page draft could still confuse business owners. Several industry insiders are yet to condense the content to make it easier not just for entrepreneurs and industry professionals, but for consumers as well.

The proposal on legal cannabis deliveries

One of the regulations that worth highlighting is the proposal on legal cannabis deliveries. Consumers applauded this particular rule.

This rule also took harsh criticisms. Particularly from the police force and local governments—they may even sue the state agencies to remove the legal delivery access for consumers. The League of California Cities and the California Police Chiefs Association also expressed their disagreement with this new delivery rule.

But, even though the state may seem progressive towards marijuana industry on paper, only 25 percent of counties and cities allow the retail sale of cannabis. This is a problem not just for suppliers and retailers, but also to consumers. Especially for those that need the product but live in a city or county where retail cannabis sale is prohibited.

The access seems to be limited for these consumers. This could change if authorities will approve the final draft including the authorized legal cannabis delivery.