The local Department of Agriculture of Washington State proposed to increase hemp farming fees by 2,400 percent, according to Capital Press. From $300, hemp farmers could pay $7,500 annual fee if the proposal is approved. The increase in fees could be avoided if lawmakers will subsidizing hemp cultivation with general taxes. It could also help if more consider growing hemp to share the expenses. 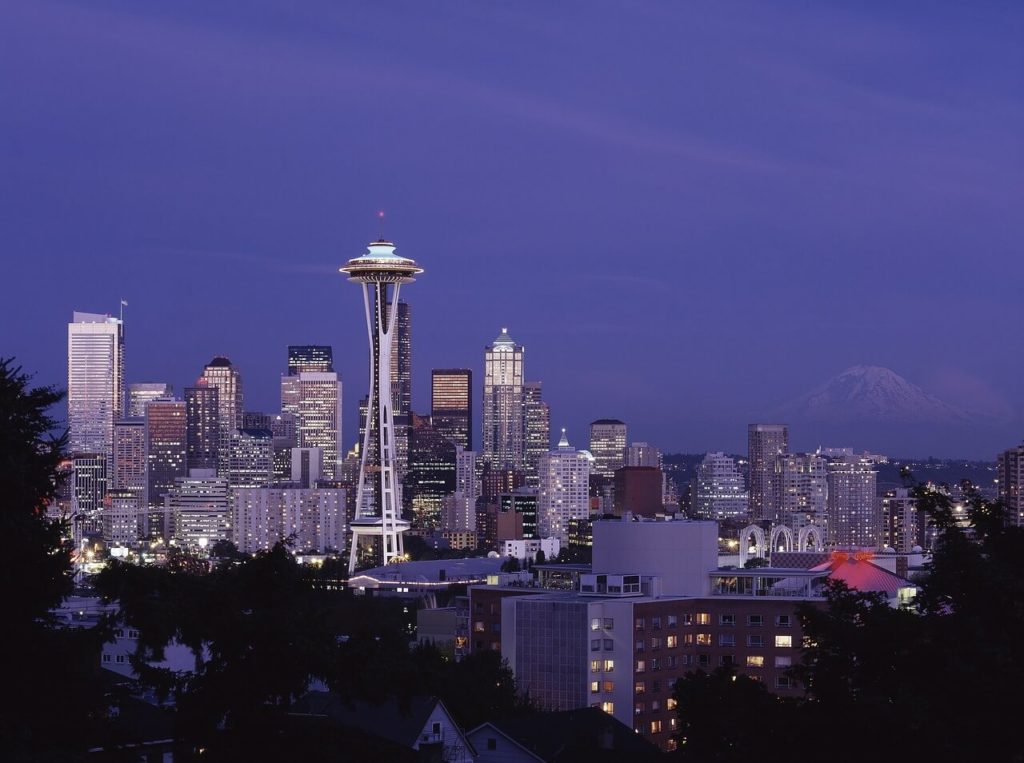 The local Department of Agriculture of Washington State proposed to increase hemp farming fees by 2,400 percent, according to Capital Press. From $300, hemp farmers could pay $7,500 annual fee if the proposal is approved.

Additionally, the department also provides licenses for hemp seed distributors and processors. With the new proposal, the license to both process and grow hemp could increase for $300 to $14,500. Hemp farmers are also required to pay a $450 application fee, which is non-refundable. The proposal does not include changes for the price of the application fee, however, it proposes a decreased application fee for the grower-processor license—from $800 down to $400.

The increase in fees could be avoided if the state lawmakers will continue subsidizing hemp cultivation with general taxes. It could also help if more farmers would consider growing hemp to share the expenses.

According to the state’s agriculture department spokesperson, Hector Castro, the agency focuses on raising enough money to operate the program. He also added that they are not trying to discourage potential growers to enter the industry—it’s just funds are needed to sustain the industry within the state.

This year, about 100 acres are the total of the licensed crop in the state. Colville Confederated Tribes planted them in north-central Washington.

The state also granted a license to cultivate hemp to Wellness Paradise Farm in Graham, Washington

The farm aims to grow industrial hemp for building supplies. According to Diane Zimberoff of the farm, they started arranging for their license since February this year. The farm got its license by the middle of July. And by that time, according to Zimberoff, they were already behind in growing crop for this year—which could be about 30 acres. She also added that the whole process was very complicated.

With the news of price increase in the annual fee for hemp farming, Zimberoff is not sure if they will renew their farm’s license by the time it expires in July next year.

The state agriculture department was given $100,000 to continue the program without increasing fees. This is because there are only a few growers to fund the lapses in the program. The department asked for $287,000 for program funding that will cover the next two years. Hemp lobbyists are hoping that this funding request could make the price hike unneeded.

In the 2017 legislation update in hemp statutes, Washington is one of the 15 states to authorize pilot research programs in industrial hemp. Currently, only hemp production that is part of the research programs by the Washington State Department of Agriculture is allowed.

Hemp farmers in Washington should not lose hope as they could have another opportunity coming—the 2018 Farm Bill. The proposed bill would categorize hemp as an industrial crop, which could make them eligible for federally subsidized crop insurance. The new farm bill would also allow hemp farmers access to banking and traditional capital markets, per Nasdaq.