Advocates of hemp legalization in New York believe that the industry could help grow the economies of people, especially farmers, in rural communities. It’s been over four years since the 2014 Farm Bill allowed the growing of industrial hemp for state-funded research in New York. The state has become a leader when it comes to hemp-related studies and cannabis research. 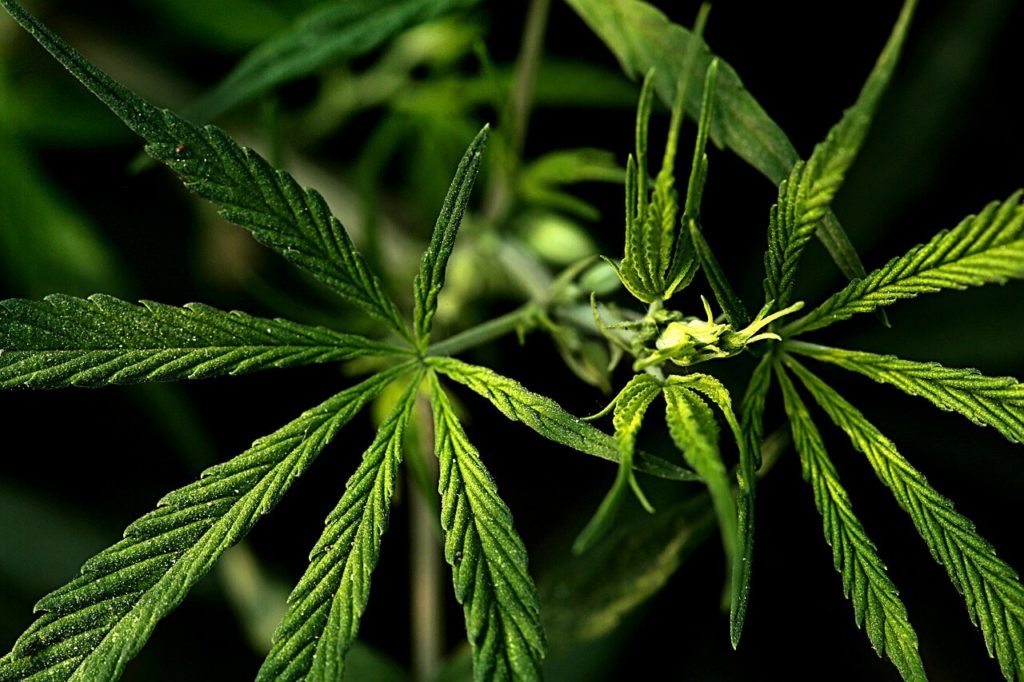 Advocates of hemp legalization in New York believe that the industry could help grow the economies of people, especially farmers, in rural communities.

In fact, researches on discovering other industrial uses of hemp have been done across the state, per The Altamont Enterprise. Some researches also explore the benefits of cannabidiol (CBD) in cosmetics and health. New York legislators that support hemp also support the research programs.

Kentucky Senator Mitch McConnell, the Senate majority leader, proposed earlier this year legislation that would remove hemp from Schedule 1 drugs. Together with the proposal, McConnell wants hemp to be categorized as an agricultural crop. He initially proposed this because he wants to convert his state’s tobacco industry to the hemp industry, given the several uses of hemp.

The effects of the Farm Bill

The Senate majority leader believes that the hemp industry could boost the economy of rural communities, and Assemblywoman Donna Lupardo of Binghamton is on the same page. It’s been four years since the 2014 Farm Bill allowed the growing of industrial hemp for state-funded research in New York, and since then, the state becomes one of the top growers of industrial hemp in the country. The state has also become a leader when it comes to hemp-related studies and research.

If the 2018 Farm Bill passes, it would not just allow farmers to grow hemp. It would also dismiss several hindrances that entrepreneurs, farmers, and consumers face when it comes to industrial hemp. For instance, hemp farmers can now be eligible for agricultural grants and have access to banking and traditional capital markets. Inter-state transport will not be a problem if industrial hemp is legalized on the federal level. According to Nasdaq, the hemp and CBD market could grow up to $22 billion.

Rural communities are the potential target of businesses that are looking to growing hemp, mainly because of the available farmlands in these areas. Apart from the growing hemp industry, there are several advantages in growing hemp, according to HuffPost.

Hemp grows in various soil types and climates, making it a low-maintenance crop. It’s also sustainable because it does not require much water compared to other types of crop. Hemp also grows at a faster rate compared to other crops, providing hemp growers higher yields.

Hemp can be useful in various industries

There are also plenty of uses for hemp which current and future hemp growers can take advantage of. For example, to produce fabrics that can compete with cotton. Plenty of food products can also be made from hemp and hemp seeds including milk, oil, flour, butter and many more. Most hemp food products become vegan alternatives and options for people who have certain allergies to dairies, gluten, etc.

From the food and beverage industry to construction and energy, hemp really shows potential. It is something that rural communities can jump at as soon as the new Farm Bill pushes through.