The U.S. industrial hemp sector is almost in full swing. While farmers and growers are readying their lands to accommodate the new agricultural driver in the nation, policymakers from each state are beginning to solidify their regulatory guidelines for the industry. Regulations being placed by government agencies all hope to support the growth of hemp in the United States. 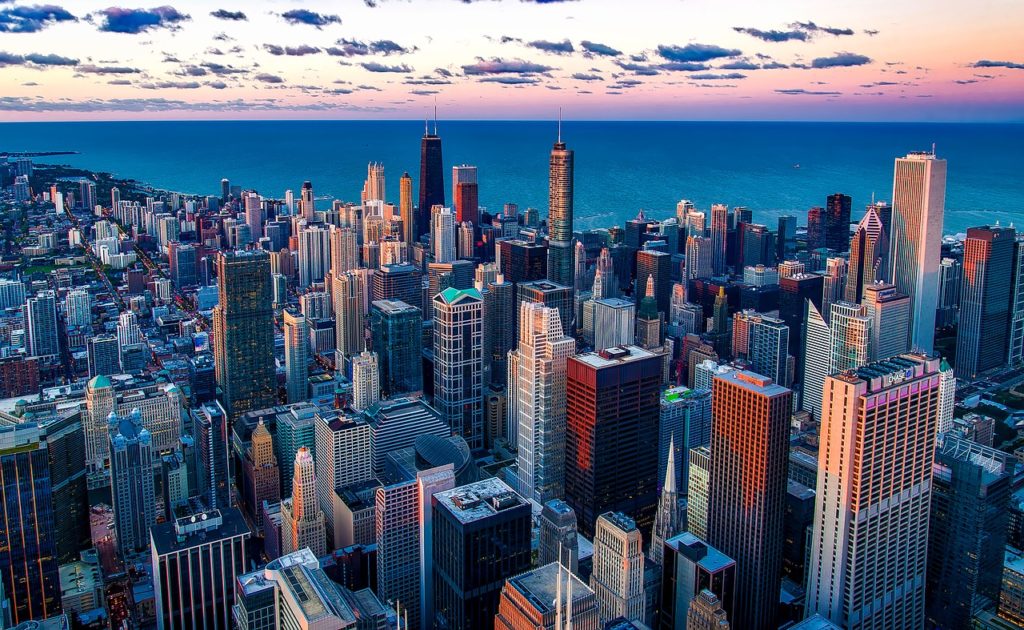 The U.S. industrial hemp sector is almost in full swing. While farmers and growers are readying their lands to accommodate the new agricultural driver in the nation, policymakers from each state are beginning to solidify their regulatory guidelines for the industry.

The Illinois Department of Agriculture took a step further with proposed rules that can regulate the industry.

Right at the get-go, the rules state that no person is allowed to cultivate industrial hemp without getting a Hemp Cultivation License from the department. It is one of the common hemp regulation laws across the U.S. In line with this, processors and handlers of hemp must first receive a registration from the department as well.

There are a few prerequisites when applying for a license.

First, the applicant must undergo a criminal background check by the Illinois State Police or other state or federal law enforcement agencies. When it comes to the actual growing of hemp, farmers must have a minimum land area of one-quarter of an acre for outdoor growing and 500 sq. ft. for indoor growing.

As with most states, the plants must not exceed 0.3 percent tetrahydrocannabinol (THC) concentration. The plants themselves must first be tested and sampled before being grown or distributed.

What is Next for Illinois’ Hemp Industry?

The state is allowing groups and unions to voice out their thoughts within 45 days of releasing the proposal. The department is accepting oral and written comments, but so far no group has stepped up against the proposed guidelines.

Pike-Scott Farm Bureau’s Executive Director, Blake Roderick, says that his company and the Illinois Farm Bureau will be making their comments on the proposal after they have thoroughly looked at it. He adds, “I’m fairly positive IFB had a lot of input into the rules. I don’t think there will be anything in there that we’re going to have a lot of heartburn over.”

Amidst the regulation process, groups are preparing an upcoming panel on Jan. 16 at the Riverside Library. The talk will host industry leaders including Dave Hoekstra and Cresco Labs’ SVP John Sullivan.

The regulations and the panel

The panel hopes to increase general knowledge on the benefits of hemp oil in a bid to encourage more farmers into cultivating hemp. This, partnered with the Department of Agriculture’s proposed rules, positions Illinois’ hemp industry for major growth.

The regulations placed by government agencies all hope to support the growth of hemp in the U.S. It has been nearly a century since industrial hemp is legal, so there are still concerns about how things will pan out. This support from the government in the form of regulations and rules will help ease farmers into the industry.