Industrial hemp has various applications that further prove it is deserving of being considered as the next agricultural driver in the US Of all its applications, growers are setting their eyes more on producing hemp for the extraction of cannabidiol (CBD). The government will still treat marijuana, cannabis and hemp-derived nutraceuticals like CBD products with utmost care. 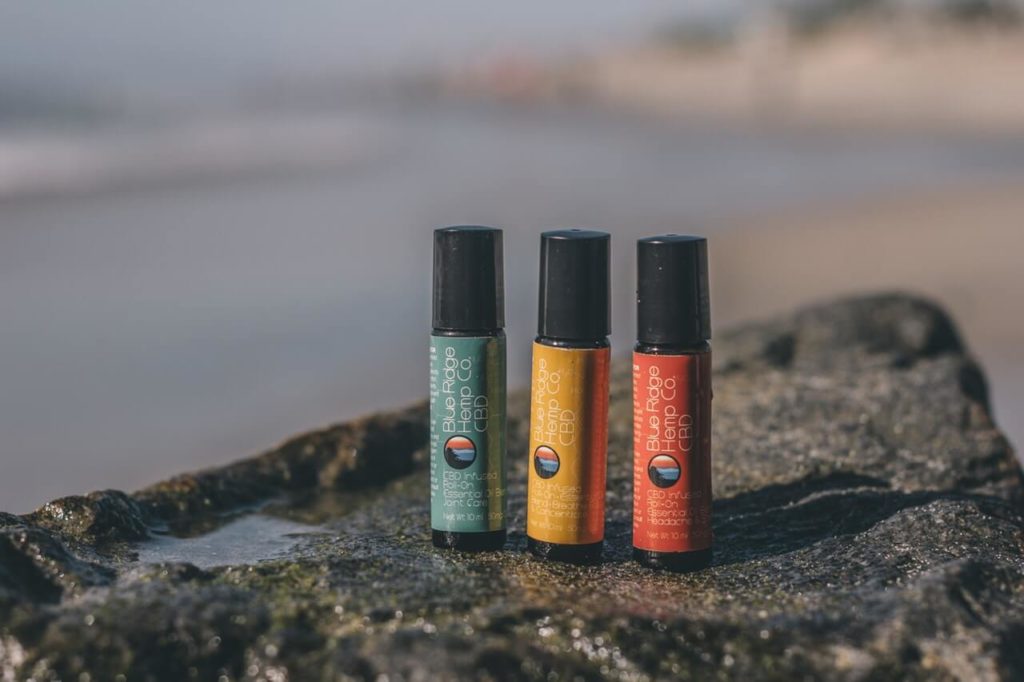 Industrial hemp has various applications that further prove it is deserving of being considered as the next agricultural driver in the U.S. Of all its applications, growers are setting their eyes more on producing hemp for the extraction of cannabidiol (CBD). However, they should not be mistaken—it is hemp that is federally legal, not CBD.

The government will still treat marijuana and hemp-derived nutraceuticals like CBD products with utmost care. This is bad news for hemp producers that are hoping to focus on the extraction of the cannabinoid. Products made from CBD fall under the regulations of industrial hemp and the cannabis industry, which makes selling these products more complicated.

Even in Canada, restrictions on CBD will remain despite having the ban on marijuana lifted under the Cannabis Act.

Canadian Hemp Alliance President Russ Crawford says, “There are a lot more people who are interested in producing CBD, either as an extraction business or just as a primary production at the farm level.” He adds that more growers are even investing in extraction technologies.

However, to be able to use these extractors legally, the growers must file for a cannabis-processing license. That different from a hemp processing license. The Cannabis Act considers all cannabinoids as cannabis. Even if they contain only trace amounts of tetrahydrocannabinol (THC) and are from hemp.

US CBD legality is even more confusing

Below the Canadian border, U.S. farmers are facing the same dilemma. To begin with, the Farm Bill has strict restrictions for hemp, which includes requiring a license before growing and making sure that the plants have no more than 0.3 percent THC content.

Regarding hemp, it is true that the Farm Bill removes hemp-derived products from the Schedule I ruling, but it does not legalize CBD entirely. Under the Farm Bill, the policymakers have made a few exceptions regarding the classification of hemp products. One of which is that cannabinoids are only legal if and only if the hemp they are derived from is grown under acceptable standards created by the Farm Bill, associated federal regulations, association state regulations, and by a licensed grower.

CBD industry in US and Canada

Some states have clear laws that state that CBD is still illegal. The Food and Drugs Administration (FDA) itself has even said the same. Before farmers can sell CBD, they must make sure that there are no strings attached in their state. States like New York and Florida freely allow hemp but it’s not the same situation everywhere else.

The CBD industry is struggling in both the U.S. and Canadian market. Laws still stunt the growth of the medical wonder, and it seems like a positive conclusion is still far off. However, if it gains the support of political figures and growers from across the land, CBD might receive the same treatment as hemp in the U.S. and marijuana in Canada.