The Indian Industrial Hemp Association (IIHA) announced on Oct. 22 that it will invest for the cultivation of hemp in the state of Uttarakhand, according to Sify. Rohit Sharma, President of IIHA, said that the investment will be allocated not just for cultivation alone. It will not only propel the economic growth but also give farmers a great opportunity to live sustainable lives. 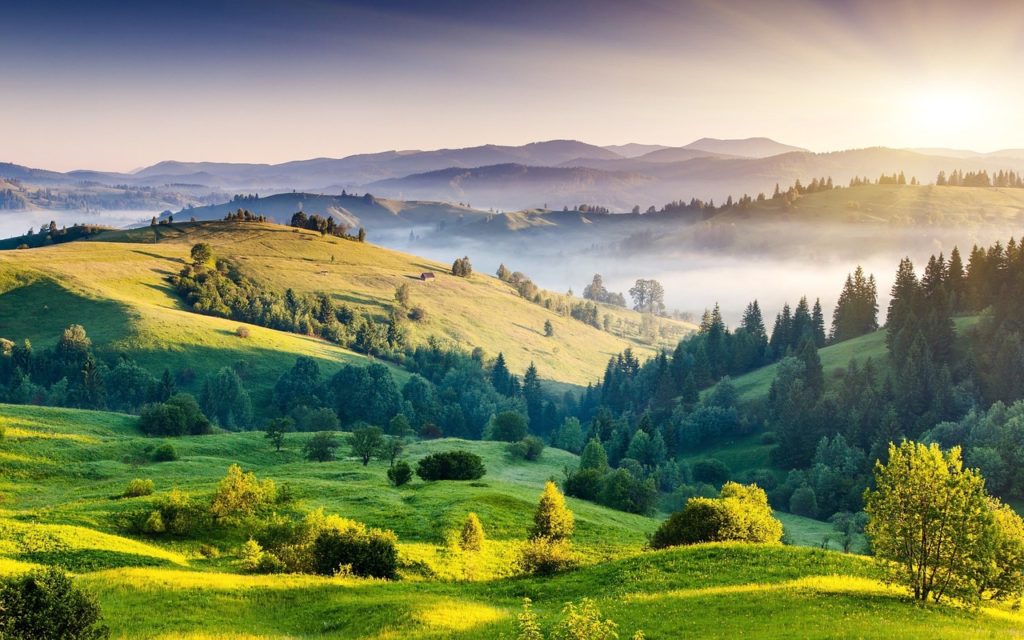 The Indian Industrial Hemp Association (IIHA) announced on Oct. 22 that it will invest Rs 1,100 crores for the cultivation of hemp in the state of Uttarakhand, according to Sify.

According to the association, it could potentially create 90,000 jobs in the state. The IIHA had its license to cultivate in July this year. It is the first licensed project in the country after several decades.

Rohit Sharma, President of IIHA, said that the investment is not only for cultivation. Research, resource management, and the industrial establishment will also receive funds.

Hemp is a good type of crop because it has several uses. For example, to produce fabric, construction materials, and even materials to produce automotive parts. In 2013, BMW produced electric cars with interiors made of lightweight hemp, per Forbes.

The state of Uttarakhand was the first Indian state to legalize cannabis cultivation in 2015. Even though the change in legislation was proposed five years earlier, as reported by IBTimes India. The legalization came after the country’s Textile Ministry passed the Natural Fiber Policy,. That recognizes the demand for hemp fiber to produce textile products.

But the condition that comes with the legalization is that the farmers can only cultivate cannabis plants that will be used for industrial purposes. Farmers across Uttarakhand can grow cannabis, except for farmers in Terai and Bhabhar regions.

According to Entrepreneur, it is still illegal to trade and consume cannabis resins and buds as stated in the country’s Narcotic Drugs and Psychotropic Substances Act.

The amount of tetrahydrocannabinol or THC in the cannabis plants should only have 0.3 to 1.5 percent THC levels. THC is the psychoactive compound found in cannabis plants. It is responsible for providing the feeling of getting high for some consumers.

At the moment, Germany, France, and China dominate the hemp production. But according to Hill Post, the legalization of cultivation of cannabis in Uttarakhand is a start for the country’s aim to be one of the major suppliers of industrial hemp. Especially now when there is a lot of demand for it globally.

Another company called B.E Hemp provides several products made from hemp. That includes dream catchers, flip-flops, bags, wallets, belts, and accessories. The company also promotes the use of hemp seeds as an alternative source of fiber for a healthier lifestyle.

According to IIHA, there is a great demand for hemp fiber domestically.