THC is well-known for its uplifting body and mental high that helps provide relief and relaxation for many cannabis enthusiasts while also providing medicinal benefits that have been officially endorsed by 30 states in the US. For those who prefer to smoke cannabis flowers, there are CBD flowers that are just about devoid of any THC, allowing for a pleasant experience without the sensations. 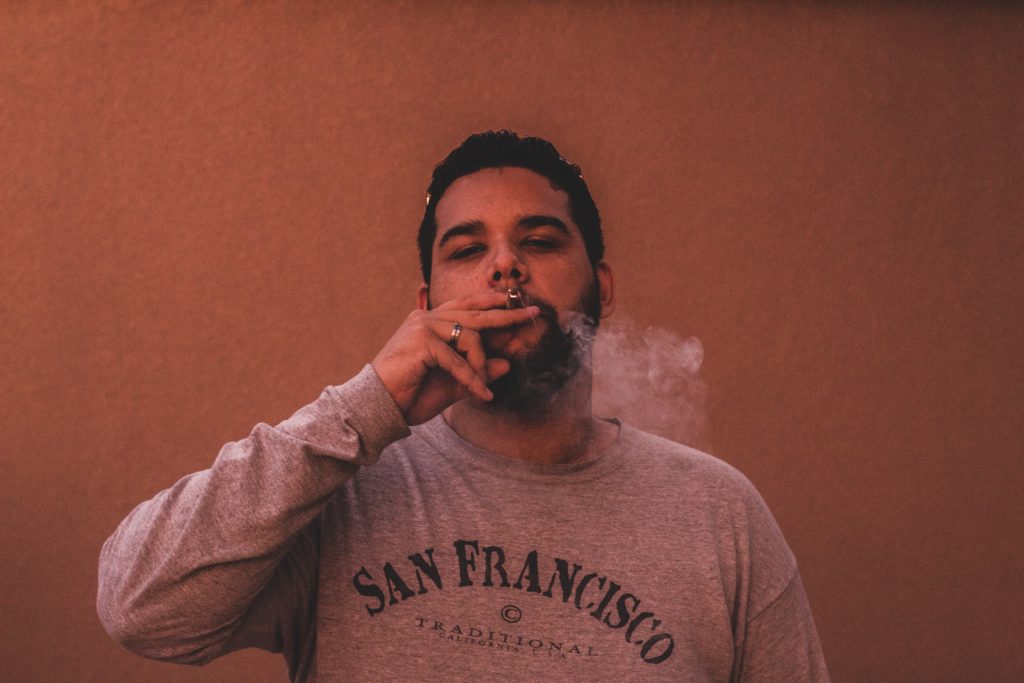 THC is well-known for its uplifting body and mental high that helps provide relief and relaxation for many cannabis enthusiasts. Consuming cannabis provide medicinal benefits that have been officially endorsed by 30 states in the U.S.

While it helps provide relief from different health-related problems, excess THC consumption can lead to paranoia, nausea, and even heightened anxiety as a result. This has made THC a somewhat disorienting and unpleasant experience for some who merely wish to take advantage of its medicinal properties.

THC is one of two major cannabinoids in the cannabis plant alongside CBD. Also known as cannabidiol, CBD has become a massive market.

By utilizing hemp-derived CBD through a CO2 extraction procedure, POTN manufactures such CBD products like tinctures, dabs, edibles and vape cartridges to provide a legal source of cannabis for those living in areas where it remains prohibited.

The 2018 Farm Bill would completely legalize industrial hemp as a major crop, as hemp serves as a highly versatile source of fabric and clothing, among others. This would result in tremendous growth in various manufacturers such as POTN. In case CBD was officially decriminalized through the passing of the bill.

Some endorse both CBD and THC, as this allows for customized concentrations that can be adjusted depending on individual preferences.

Adjusting the effects of THC with CBD produced by the two cannabinoids can also enhance the medicinal properties of cannabis. It also allows for both psychoactive and non-psychoactive consumption to appeal to a wider consumer base.

Equal combinations of THC and CBD are cited as the most effective way to provide pain relief. The increased number of cannabis users consuming both cannabinoids seem to be on the right path.

Furthermore, utilizing the multiple cannabinoids, terpenes, and flavonoids found in the cannabis plant, this helped to invoke the entourage effect. That enhance the medicinal properties through the combined usage of various elements.

While CBD and THC can form a formidable duo, CBD can also mitigate the effects of THC in several ways for the increasing number of people who utilize both cannabinoids. By minimizing the breakdown of anandamide, CBD can help block THC from stimulating CB1 and CB2 receptors in the body. This allows CBD to promote these essential endocannabinoids which can minimize the psychoactive effects of THC.

Most importantly, these behavior irregularities were effectively eliminated in those that were administered with CBD and THC. It showed that the two cannabinoids indeed resulted in a strong synergy. Moreover, it prevented the rise of THC related issues such as reduced cognitive function.

Why is CBD better than THC

CBD also has neuroprotective properties that can protect against the neurotoxic elements of THC to promote healthy cellular activity. As a result of THC use, it can also restore damaged brain regions and functions.

With THC also known for enhancing appetite, studies on CBD showed that it could actually reduce these hunger cravings that resulted from marijuana consumption. The research involved 94 cannabis users tested a week apart to test them while they were under the effects of cannabis and others while they were in the clear.

Those who smoked cannabis with a high CBD concentration compared to THC exhibited less attention to external stimuli such as food. CBD is also a potential way to treat substance addictions. It has shown major promise in its ability to help opioid addiction by stimulating neurotransmitters to regulate dopamine and serotonin.

It seems that the combination of THC and CBD is much more effective than using either of the two cannabinoids in an isolated form. CBD effectively eliminates the negative outcomes of THC such as its psychoactive effects and impairing cognitive functions.