According to a recent study, there are more cases of psychoses in cities where cannabis products with higher THC content are in circulation. However, it remains unclear whether this is actually due to the use of the drug or to other factors. Previous observational studies have also shown that there is a statistical relationship between THC-rich cannabis and psychoses. 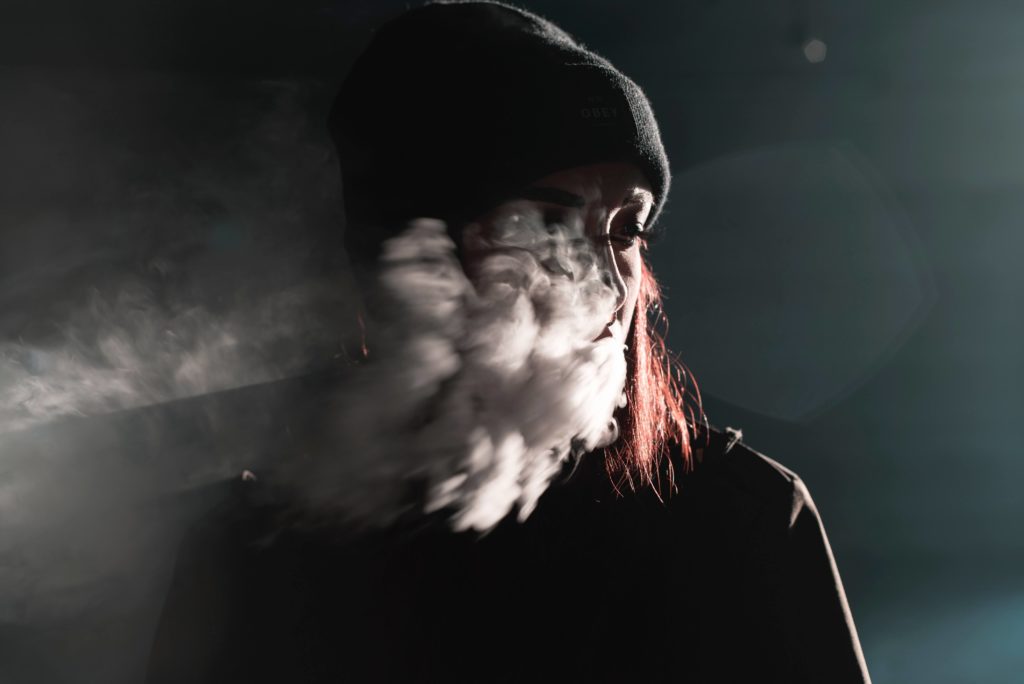 More and more countries are abandoning cannabis prohibition. Critics warn that legalization has increased health risks. A current study also points in this direction. The stronger the cannabis is circulating in a city, the more frequently psychoses are diagnosed there. Researchers report in the journal “Lancet Psychiatry”.

For the study, the researchers evaluated data from eleven European countries. The effect is most evident in London and Amsterdam, where cannabis with a high content of psychoactive tetrahydrocannabinol (THC) is widespread.

Assuming that cannabis use is actually responsible for psychoses, it is estimated that half of all newly diagnosed psychoses in Amsterdam can be attributed to the daily use of heavy cannabis. In London about one third. The researchers described cannabis with a content of more than ten percent THC as strong.

However, the study cannot provide clear evidence that cannabis promotes psychosis. The researchers only observed a statistical relationship, but no cause-effect relationship, says Suzanne Gage of the University of Liverpool, who was not involved in the study. Although there is a correlation between cannabis use in a city and a higher number of psychoses, it remains unclear whether this is actually due to the use of the drug or to other unknown factors.

Nevertheless, the study gives reason to intensify the education about the psychosis risk, says Rainer Thomasius, medical director of the German Centre for Addiction Questions of Child and Adolescent Age (DZSKJ) at the University Hospital Eppendorf (UKE) in Hamburg. “The study is further evidence that the legalization of cannabis has devastating health consequences.”

However, the study’s results apply to Germany, says Hamburg expert Thomasius. He was not involved in the analysis. According to the Drug and Addiction Report 2018, the THC content in Germany is on average almost 15 percent for hashish. Moreover a good 13 percent for inflorescences of the hemp plant. Researchers estimate that nearly nine percent of 12- to 17-year-olds in Germany used cannabis at least once in their lives.

For the current analysis, the researchers around Marta Di Forti of King’s College London estimated the frequency of psychoses in the respective cities. The data come from the regional health authorities. They evaluated all psychoses diagnosed for the first time in patients between 2010 and 2015. The researchers compared the data with a representative control group from the respective city. The data collected included information on the use of cannabis and other drugs.

Unlike in the past, today’s breeds often contain significantly higher amounts of the intoxicating active ingredient THC. A study published at the end of December on data from the EU, Norway, and Turkey concluded that the average THC content of marijuana and hashish approximately doubled between 2006 and 2016. However, consumers often smoke a similar amount of cannabis as before – and thus consume far more THC than a user once did.

If cannabis with a high THC content ceased to exist, the psychosis rates in Amsterdam would fall from almost 38 to almost 19 cases per 100,000 inhabitants per year. While in London from almost 46 to almost 32 cases.

However, the current study also has weaknesses. There were no urine, blood or hair analyses. In addition, the researchers only considered the THC content, not the content of cannabidiol (CBD).

However, Gage continues that analyses have shown several times that some people develop a higher risk of psychosis. As a result of daily cannabis use with high THC content. In view of the fact that authorities legalized or tolerated consumption.

Experts have long warned against underestimating the risks of cannabis use. According to a 2015 study, people who regularly use THC-rich cannabis have an increased risk of psychosis.

Moreover, psychoses are not the only possible consequences of cannabis use. “The present study focuses on the incidence of psychoses,” says Ursula Havemann-Reinecke. Interesting would also be data on other mental problems such as anxiety and depressive disorders.

Like many other studies, the analysis clearly shows that cannabis is not a harmless substance. “Cannabis should not be so simply legalized and regulated by the economy.”