In Italy, there are kiosks, tobacconists or herbalists selling small quantities of cannabis. The Italian government approve a law two years ago that allow cultivation of hemp and the treatment of its products for the creation of fibers, preparations for food or energy use. However, the law remains complicated. It does not include cannabis flowers, which is the most profitable. 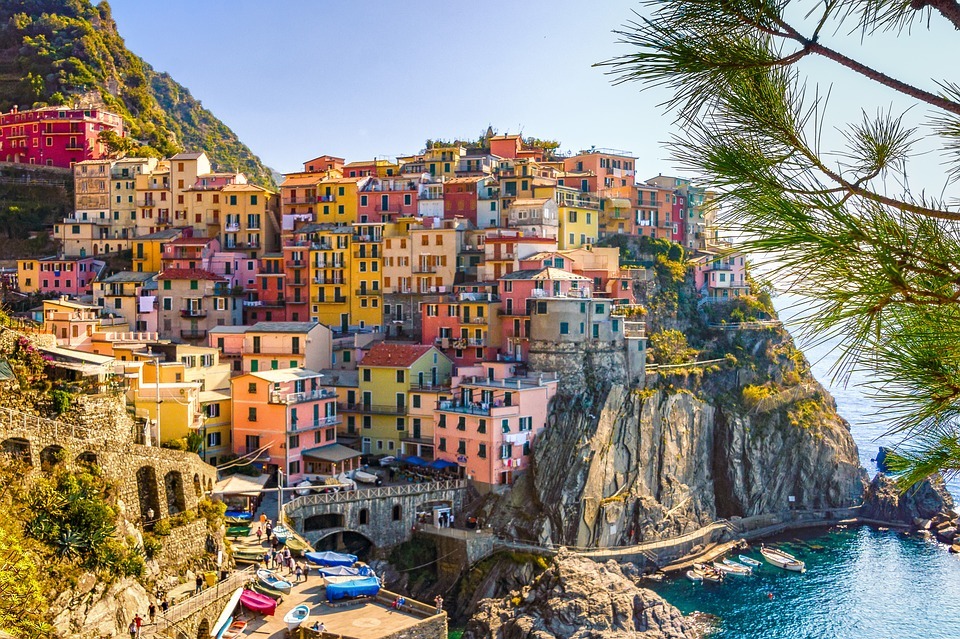 It is not surprising these days if, while traveling in Italy, one encounters kiosks selling small quantities of cannabis. These have tetrahydrocannabinol (THC) presence of 0.2%.

To understand how it has become available in a few months one has to go back to 2017. Has Italy suddenly become the Netherlands? Well, no. And this cannabis, in theory, is not for smoking.

In January 2017, the Italian government approved a law to regulate and promote the cultivation of hemp. In addition, the treatment of its products for the creation of fibers, preparations for food, or energy use. The established guidelines on the tolerated THC level and the permitted products, however, do not even name the flowers.

“We realized that the law opened the way for a commercial project but also a lobbyist to raise awareness. We can no longer ignore that its the most profitable part of our business” explains Luca Marola, founder of Easyjoint. His company was the first one that began to buy flowers and then sells the cannabis light.

A year later Marola details that Easyjoint has 500 points of sale. Annual production of about 25 tons and handles the harvest of 600 hectares of field.

However, every product that arrives in a store must, according to European regulations, have a destination for use. Formally, Marola explains that Easyjoint’s cannabis light is marketed with “technical” use: “We have been fined several times for considering the label ‘not compliant’ [with the actual use of the product], but for the time being nobody has dared to ratify them.”

“We have to admit that the law has loopholes,” adds Stefano Masini, director of the environmental area at Coldiretti (the main Italian association in the agricultural sector), “but to market a product for inhalation it is necessary to have the approval of the Ministry of Health. Selling, in that sense, is not legitimate.”

The High Health Council – a consultative and non-legislative body – issued a note in June in which it explained that the free sale of cannabis light “is not without risks”.

A month earlier, the Ministry of Agriculture had issued a regulation that re-emphasized the legality of crops with a THC level of less than 0.2% and provided that flowers had to be treated within the regulatory framework governing nurseries. “The situation is very complicated,” Coldiretti admits.

According to the association’s data, in Italy, there has been an increase in hemp cultivation from 400 hectares in 2013 to an estimated 4,000 hectares by 2018. Coldiretti establishes a direct relationship with the cannabis light boom and also estimates that the sale of flowers, plants, and seeds with low THC content can generate a business of 40 million euros.

Marola details that the price of Easyjoint cannabis goes from four to 13 euros per gram, depending on the quality of the plant of origin. Its users maintain that cannabis light does not cause a high, but relaxes.

A businessman in the sector since 2002, Marola does not hide a certain pride: “We have been preparing for this for years”. Meanwhile, the controversy continues and the law has not been modified. A few days ago the newspaper La Repubblica reported that some boys from the city of Reggio Emilia have even set up a kind of Deliveroo of cannabis light: they make about twenty deliveries a day.

“Then each one,” says one of the founders, “is responsible for the use he makes of it.” They say users aren’t just in their twenties.