Canadians rejoice, as, since October last year, cannabis is legal on the state level. Being the first G8 country to do so, Canada has become a trendsetter and outpaced the United States on the road for hemp and marijuana adoption. The way was long, as cannabis did not enjoy equal treatment over the centuries. Here’s a brief history of cannabis from seed to legal edibles on the Canadian soil. 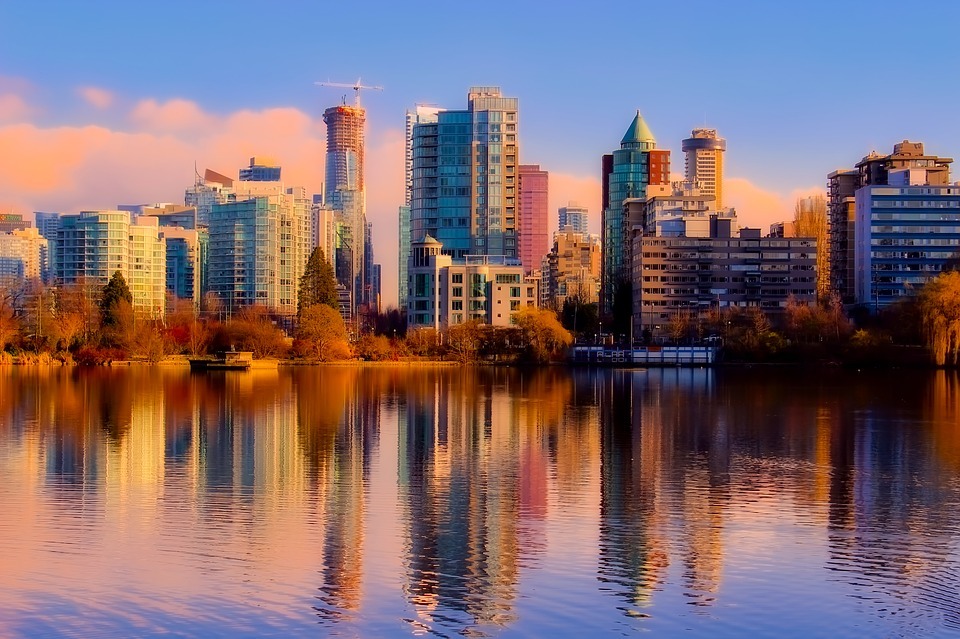 Cannabis, originating in the Himalayan and Pamir Mountains out in Central and Eastern Asia, it has reached Europe in ancient times. Respected for its medicinal properties, it has been a long-time choice of early physicians.

Christopher Columbus returned from his original voyage to America at the end of the 15th century. Furthermore, news of a promised land beyond the ocean sparked hopes among the impoverished Europeans. Ships set sail for the Americas, and colonists imported solutions onto the new continent. These imports include cannabis.

In 1606, Louis Hebert, a French botanist, and apothecary accompanied the expedition of Samuel de Champlain. They planted the first hemp crop in North America. In addition, being resistant to stress and yielding a lot of products, hemp caught on as a crop.

Even Washington did it

Two centuries later, Peter Hunter, the Lieutenant Governor of Upper Canada, distributed hemp seeds to farmers. To further stimulate the industry, the provincial parliament of Upper Canada allocated £300 in 1822 for machinery. The meant to process hemp, starting what we might call a state subsidy by today’s standards.

Fast forward to the 20th century. In 1919, George W. Schlichten patented a new machine for separating hemp fiber from its internal core. Though revolutionary and holding promises to revolutionize the hemp industry, the novelty didn’t get enough traction, as cotton was slowly getting the upper hand over hemp as a resource for clothes production.

The market shut down overnight, as in 1923. The government introduced the Act to Prohibit the Improper Use of Opium and Other Drugs, aggregating several drugs under one category. Consequently, the social understanding of marijuana has been inadvertently changed.

The post-war generation of baby boomers has embraced counterculture as no generation ever has before. Its popularity can be pictured by a spike in cannabis-related offenses, going from 20 cases in 1962 to over 2,300 in 1968. The unexpected fame of cannabis has prompted the formation of the Le Dain Commission—the first governmental attempt to study marijuana use and its effects.

The first Vancouver’s “smoke-in” has taken place in 1971, where hundreds of people were smoking cannabis as a sign of protest against unjust marijuana laws. In addition, the gathering has been forcefully dispersed by the police, sparking social unrest. Two years later, the Le Dain Commission concluded that “Canada’s prohibition laws had only served to create a subculture with little respect for the law and law enforcement,” and recommended that the federal government lifts criminal penalties for the use and possession of cannabis. No further actions were taken.

On the break of millennia, a breakthrough happened. The following year, the government has regulated the medical use of cannabis and enacted Marijuana Medical Access Regulations (MMAR), allowing licensed patients to grow their hemp or access it from licensed producers.

The progress stopped when the anti-drug efforts of Prime Minister Stephen Harper in 2007 took effect. This targeted cannabis dealers and ordinary users—but the machine continued to roll. The Marijuana for Medical Purposes Regulations has substituted MMAR in 2013, just to be overruled by The Access to Cannabis for Medical Purposes Regulations (ACMPR) three years later.

By that time, cannabis has grown to be socially acceptable on a broad scale in Canada, though legal obstacles remained. They released “A Framework for the Legalization and Regulation of Cannabis in Canada” in 2016. Legalization cause has picked up the pace, which ultimately blossomed with The Cannabis Act of 2018.