The Farm Bill lifted a longtime ban on hemp, which the U.S. Food and Drug Administration (FDA) defines as containing tetrahydrocannabinol (THC) levels of 0.3 percent and below. However, regulations are limiting the way cannabis and hemp products can be marketed. Lifting the ban decriminalized the possession of hemp and hemp-based products, which include cannabidiol (CBD) oils. 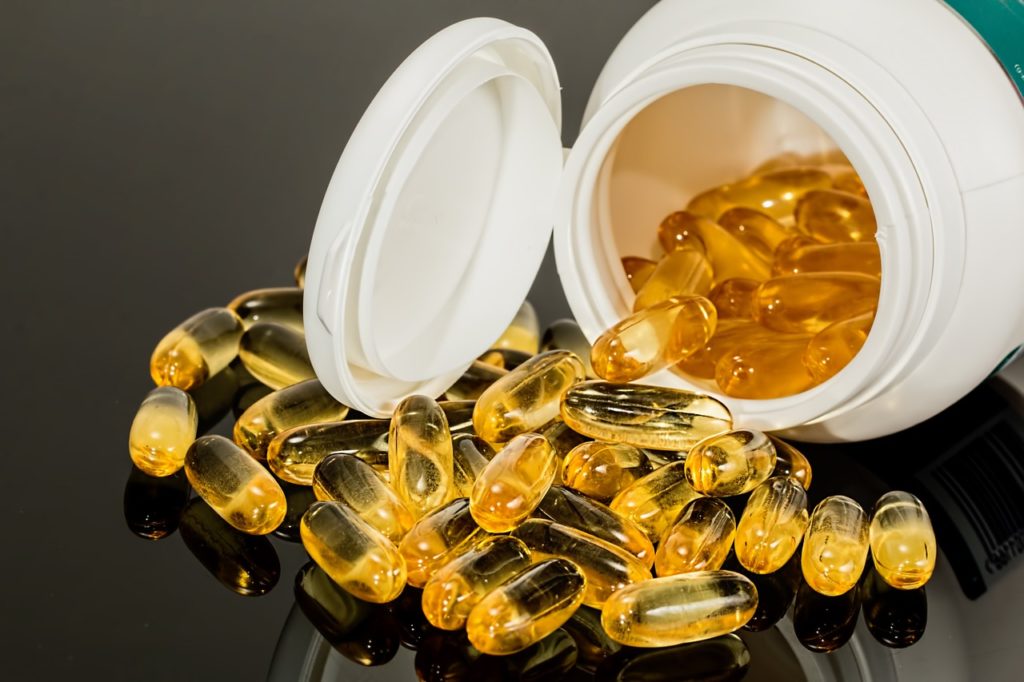 The acceptance of medical marijuana has been a gamechanger in the healthcare market.

When President Donald Trump signed the Farm Bill into law on December 2018, it loosened restrictions on cannabis. Since then, the legalization of cannabis has been on the rise; the once stereotyped, naturally growing plant is now more accepted by the public.

The Farm Bill lifted a longtime ban on hemp, which the U.S. Food and Drug Administration (FDA) defines as containing tetrahydrocannabinol (THC) levels of 0.3 percent and below. However, regulations are limiting the way cannabis and hemp products can be marketed.

Lifting the ban decriminalized the possession of hemp and hemp-based products, which include cannabidiol (CBD) oils. Although it meant hemp was an uncontrolled substance under federal law, marijuana, which has higher levels of THC remains under control.

The legality of cannabis has been controversial bearing in mind that the federal government has limited its rights to individual states. As of 2019, 33 states in the U.S.as well Washington, D.C. have legalized the use of medical marijuana. Of these, ten states have legalized recreational marijuana.

The CBD market is estimated to reach $16 billion by 2025, according to an analysis by Cowen & Co. The consumer base is also potentially big, with a survey showing about seven percent of Americans using CBD products.

The number of deals being struck between companies and investors is huge. The CBD market is appealing to many investors who are eyeing a share of the multi-billion industry.

The healthcare sector, in particular, is interested in tapping into the health benefits being associated with CBD and hemp. The number of deals made between healthcare investors and hemp producers topped healthcare deals made in May. Looking beyond, acquisitions and mergers can be a smart move by players in the healthcare sector, not just for profit but also, to make sure the patients who are the main consumers of CBD products get enough supply.

Producers are getting bids from bigger research companies to develop hemp and CBD brands, through biotechnology.

Producers and growers are benefitting as the deals come in with money which they need, to boost production and meet the market demand. The big companies look forward to the development of policies which could enable bigger acquisitions to take place.

Data shows that in the US local production of hemp is swelling. In 2017, the size of land used for hemp cultivation was 23,343 acres. In 2018, the size grew to about 77,000 acres. The increased cultivation of hemp surges further with the current deals being seen in 2019.

Medical marijuana the alternative to pharmaceuticals

Medical cannabis is gaining popularity as seen from the increasing demand by patients who find cannabis more beneficial regardless of the federal law’s limitations. The continued limitation leads to high costs. It is the most sought after mode of treatment.

For instance, in palliative care, the patients are going for medical cannabis. Caregivers and nurses claim that many patients start the discussion on medical cannabis during sessions, positioning sd as an alternative solution. The demand is arising from those suffering and needs medication, but currently, the efficiency of medical cannabis is mostly based on first-hand testimony.

The continued preference of cannabis as a solution in healthcare is not going to come to a halt anytime soon. Developments and the continued research could see the use of medical cannabis overtaking the “normal” pharmaceutical prescriptions.

As it is, the FDA is in the process of assessing the safety, impact, and efficiency of CBD use. So far, 2019 has been the year that cannabis is seeing growth in terms of support, approval, and investments.