A study found more smokers in Spain now than before it imposed anti-tobacco laws. Along with tobacco, cannabis, the most consumed illegal drug in the country, has also seen an increase in consumption. About 92 percent of marijuana smokers or hashish mix the two. The government said it will take measures to reduce the number of tobacco and cannabis smokers and to prevent new users from joining. 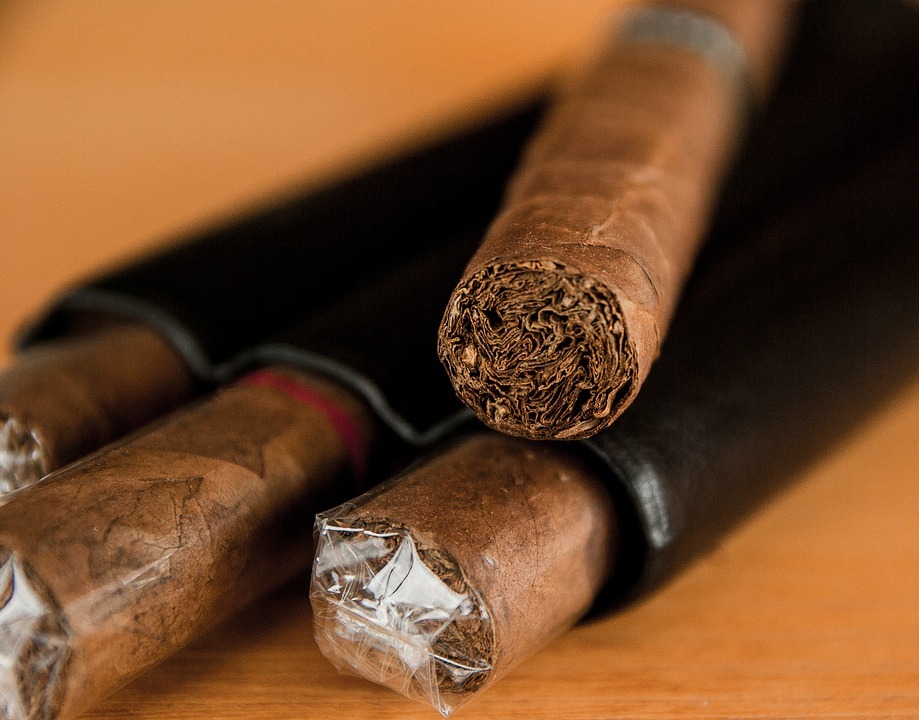 Twelve years has lasted the impact of the 2005 anti-smoking law and the subsequent tightening of 2010. The proportion of adults (15 to 64 years old) who say they use tobacco daily is 34%. This is according to the survey of drug use EDADES prepared biennially by the Ministry of Health.

They presented the survey this morning the head of the department, Maria Luisa Carcedo. Also to the government delegate for the National Plan on Drugs, Azucena Martí.

Neither the minister nor the plan delegate has offered an explanation for this fact. Carcedo has limited herself to point out that compliance with the current law.

Moreso when it comes to proposing new restrictions, without ruling out or affirming that it is considering vetoing smoking in cars or in homes. In addition, when minors are present, something that she has said she sees as complicated because these are private spaces.

Carcedo did highlight that if the rise in two years is just over three points, among young people it is five. They announced a specific campaign aimed at children and young people not to start smoking.

It is of the opinion that the incorporation of women into smoking may have something to do with these data. That this is only one reason for taking measures that have been successfully tested in other countries. Such as the ban on smoking on beaches or in cars, which it advocated recently in Brussels.

For her part, the president of the National Committee for the Prevention of Smoking, Regina Dalmau, states: “It would be necessary to analyze the detail in which fractions of the population has increased. Th. more the prevalence, but in any, it is alarming data. We have to echo these facts and ask the ministry for explanations,” adds Dalmau, who emphatically concludes: “I am indignant.

Maintaining the number of addicts

Rodrigo Córdoba, former president of the CNPT and a tenacious anti-tobacco activist has no doubt. “It’s like riding a bicycle, if you stop pedaling, you end up falling”.

Cordoba proposes fiscal measures (raising the price of tobacco is the most effective measure) and equating the taxes on cigarettes.

It also warns that, in the future, devices that supply nicotine such as the latest models of electronic cigarettes will maintain the number of addicts, who, it says, will maintain a dual consumption: cigarettes and devices.

It should also be borne in mind that the number of smokers is increasing. However, the sale of packets has fallen since 2005. Then some 4.6 billion packages were sold, according to data from the Ministry of Finance. In 2017, the year the survey was conducted, there were less than half, some 2.2 billion. A simple interpretation would be that he smokes the same number, but he does it much less.

Along with tobacco, the other substance in which consumption has increased is cannabis. The most consumed illegal drug, but the fifth of the total count, behind the legal. Although the daily consumption of this drug remains at 2.1% of those surveyed. Its use in the last month has increased from 7.3% to 9.1%, and that of last year has risen from 9.5% to 11%.

Alcohol is the most consumed substance

The minister has highlighted the close relationship of cannabis with tobacco (92.2% of marijuana smokers or hashish mix it).

The rest of the substances analyzed in the survey maintain practically the same consumption as in the previous work, as well as Internet abuse and gambling. Alcohol is the most consumed substance (75.2 percent), followed by tobacco (40.9 percent), hypnosedants (11.1 percent) and cannabis (11 percent). They are followed by cocaine (2.2%), ecstasy (0.6%), hallucinogens (0.4%), amphetamines (0.5%) and heroin (0.1%).

“There is stable use in all drugs, but we have seen a small rebound in tobacco and cannabis use, especially among young people, and therefore we are going to take specific measures to reduce the number of smokers and prevent new users,” said Carcedo. 3.5% say they have played money online, and 59.5% have done so in person (lotteries, pools, and also 2% that goes to casinos and bingo). 2.9% of the population has a compulsive use of the Internet, the same proportion as two years earlier. In this case, the difference between men and women is very small (from 3.1% to 2.8%).

Regarding the drugs that cause addiction (hypnosedants and opioids), Martí has highlighted that they are the only products in which there are more female consumers than male consumers. In this regard, Carcedo has added that in the vast majority of cases (more than 95%) are taken by prescription, so Spain is not in the alarm situation suffered by other countries, such as the United States.

The study shows that opioid hypnosedatives and analgesics are the only ones most widely used among women, while cannabis is consumed twice as often by men as by women and, in the case of cocaine, three times as much.

Alcohol consumption among the Spanish population aged between 15 and 64 has decreased in recent years, although it remains at “high levels”. 75.2% of those surveyed acknowledge that they have drunk alcohol in the last year, compared to 77.6% in 2015. In addition, the number of daily consumers of alcoholic beverages is the “lowest” of the entire series of drug surveys (the biennial series started in 1995), and now stands at 7.4%.