The Luxembourg government has promised to decriminalize the production of cannabis and legalize its recreational use. However, only residents of Luxembourg will benefit from this, since the government does not want to have a cannabis-related tourism industry. Non-residents will be banned from buying and consuming cannabis in the country. The legalization may happen within the next five years. 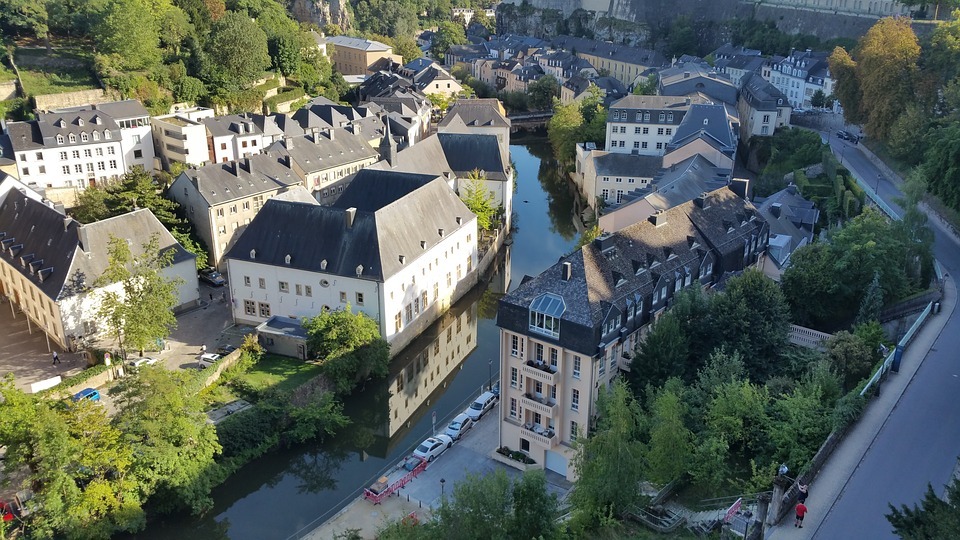 For years, Luxembourg has been known as the sewer system through which millions of multinationals’ tax revenues were lost. The landing of liberal Xavier Bettel in 2013, prime minister with the support of socialists and ecologists. He brought a new narrative to the country, a prosperous state of 600,000 inhabitants. This is little more than the city of Malaga. With an area smaller than the province of Alava, wedged between Belgium, France, and Germany.

If during Bettel’s first term homosexual marriage was approved. Subsidies to religious communities were drastically reduced, the legislative menu for the second has not declined.

The government has committed to decriminalize the production and legalize the use of cannabis for recreational use. Furthermore, they mean to stop charging for the use of all public transport and to raise the minimum wage to 2,100 euros. That would make it the highest in the EU.

The ambitious social agenda may come as a surprise in a traditionally Catholic country. Both abortion and euthanasia are also legal. The Church is pragmatic and focuses its work on defending the rights of refugees over ethical battles.

Social policies that are groundbreaking

Prime Minister Xavier Bettel, 45, soon made use of it: she married her husband, Belgian architect Gauthier Destenay, two years after it came into force. Together with the Irish Leo Varadkar he is the only homosexual head of government in the EU.

“We are very Benelux in the moral sphere,” says Diego Velázquez, a journalist with Luxemburger Wort. Holland and Belgium, the other two members of this club, are characterized by social policies that are more groundbreaking than the rest of the European members.

To this accumulation of policies considered advanced, Luxembourg adds another gallon especially annoying for Donald Trump. It is the NATO country with the least military expenditure in relation to the size of its economy.

The Government explains that free public transport responds to social, environmental and traffic improvement criteria. In other words, there will be economic savings. Less carbon dioxide emissions into the atmosphere and an increase in the use of trains, trams, and buses. That will alleviate the infernal traffic jams that keep drivers locked up for hours.

On paper, the play seems perfect, but its critics don’t see it so clearly. The price of transport was already very affordable before, and free of charge for young people and the poor.

“It’s a poisoned gift,” says Mylène Bianchy, president of the Syprolux union. Your organization is in favor of keeping the payment. To the argument that the most vulnerable sectors are already exempt from scratching their pockets.

The work of the ticket inspectors is in danger, the number of ticket offices will be reduced and that will make it more difficult to buy international tickets from neighboring countries.

The State will stop paying 30 million euros a year at a time when new investments are needed to increase the capacity of the saturated Luxembourg network, designed for a country with a much lower economic activity.

The parallel worlds in Luxembourg

The totally free model has already been tested in other cities such as Tallinn, the capital of Estonia, where public transport travel grew annually by between 4% and 5%, but the number of cars did not decrease.

In Luxembourg, there were 100 million trips on the public mobility network in 2016. “The law endangers the punctuality, comfort, and reliability of transport. And we are afraid that free access will lead to a lack of respect and an increase in cases of vandalism,” argues Bianchy.

The discourse of his opponents presents him as an aesthetic change, with no real impact on the pocket. The cost of living has driven out thousands of people who prefer to live in nearby Belgian towns such as Arlon, which are cheaper.

Two parallel worlds coexist in Luxembourg: a private sector nurtured by foreigners and a purely local public sector. The openness of Luxembourgers is less evident when it comes to working. In 2015, 78% voted against granting foreigners the right to vote. They feared that it would be the first step towards competing with them in civil service positions.

The dense smoke of marijuana

The date by which passengers will be able to board trains, trams, and buses without going through the checkout system has not yet been set. Nor is the day when coffee shops will begin to fill with the dense smoke of marijuana.

It is only known that it will be at some point in the five years of the legislature that Bettel has ahead of it. For those who are thinking of attending the inauguration. The bad news: only residents of Luxembourg will be able to buy cannabis. “We don’t want that kind of tourism,” government sources say.