The UK Home Office’s policy on growing hemp has forced farmers Patrick Gillett and Ali Silk to cut their crops. The Interior Ministry “treats hemp like narcotics or firearms,” making it difficult for CBD businesses to flourish. It is estimated that the farmers would lose about £200,000 as a result of their lost harvest. The overall projections for sales were high at £2.4 million. 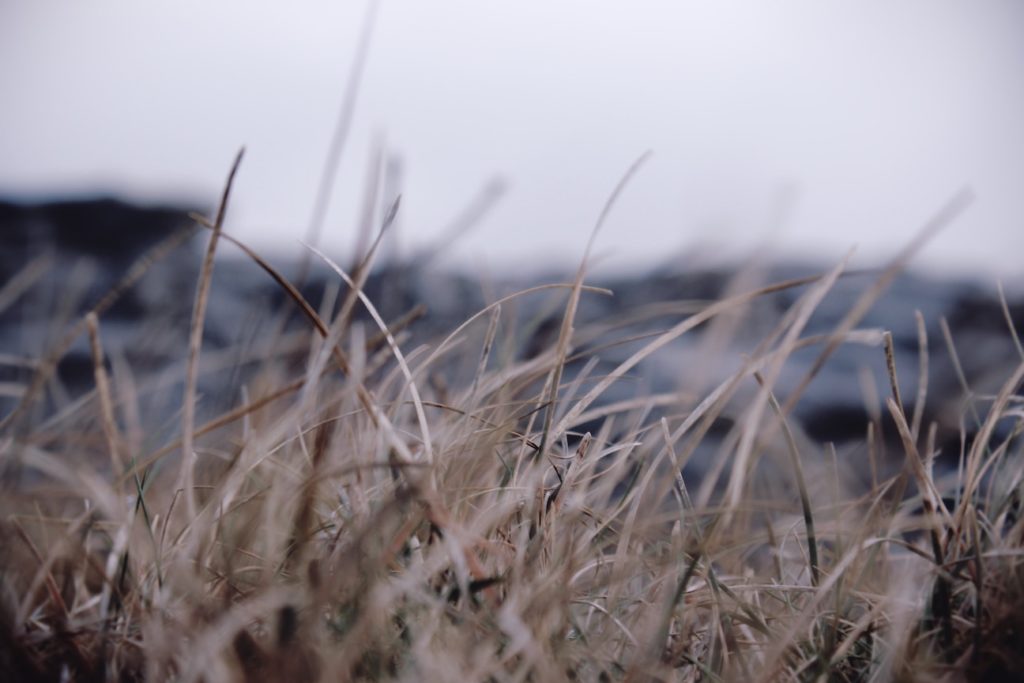 Oxfordshire hemp farmers recently launched a campaign against the UK Home Office’s policy on growing hemp. Patrick Gillett and Ali Silk said authorities forced them to reduce their harvest and destroy 16 hectares of their crops.

The order to cease production at their cooperative farm

Gillett and Silk are so outraged by what they believe was an unjust order from the Home Office. They have launched a national campaign to reverse the policy.

“For three years, we operated openly and always let the Interior Ministry know what we do.” “It was devastating to have to cut the entire crop just because the Home Office changed its guidelines. We kept them informed every step of the way when we started this business in 2015.”

He continues, “It seems that we are being punished for being sincere and honest about what we were doing when we made the decision to extract cannabis oil solely for welfare purposes. Once we started in 2016 after learning about CBD oil and how it was working in the United States, we never hid it.”

Silk, who quit his job in London this year to pursue his dream of a greener, more organic lifestyle, said: “We can’t produce something organically. Something that is also good for the environment because of its carbon sequestration. Which is available in stores on any British main street. You can go to health and wellness shops and buy CBD oil without a prescription. But we can’t produce it here in England because the Home Office treats hemp like narcotics or firearms.”

Silk estimated that his company, Hempen, would lose about £200,000 (about $270,000) as a result of the destroyed crop. Although his overall projections for sales in the coming years were high at £2.4 million, he said it would be foreign hemp farmers who would reap the profits.

“Patrick and I resolved that about £480,000 of our profits in the next few years would be eliminated in taxes. So this is a massive loss in tax revenue. In addition…the Swiss hemp producers will be the ones who will benefit from the Home Office ban,” he said.

While the sun was beating on a cut and stubble field, Gillett said: “This is all very strange. No one at the Interior Ministry, until the end of last year, told us, ‘Stop what you are doing, this is illegal.’ They let us start and after a perfect year of wet spring and hot summer, we had an excellent harvest that we had to destroy it last Tuesday. It doesn’t make sense.”

A spokesman for the Interior Ministry said he did not make routine comments about individual licenses. The tenant had a hemp farmer’s license.

However, the authorities rejected his application to renew the license

Both Silk and Gillett said they sought the cooperation of the Interior Ministry and wanted to obtain a full license “because any CBD oil we produce would fall within the legal guidelines of 0.2% THC.”

Gillett said Hempen was in contact with other hemp farmers from Yorkshire to the Channel Islands. They attempt to build a national campaign. In order to overturn the Home Office’s ruling.

“We need to persuade the government to remove these decisions from a department dealing with illegal drugs and firearms, and put it in the hands of somewhere like the Department of Environment, Food and Rural Affairs. We need them to see the benefits of CBD and hemp in general rather than considering it a criminal matter.”

First published in Ecoportal a third-party contributor translated and adapted the article from the original. In case of discrepancy, the original will prevail.