After spending years in the shadows of the more psychoactive THC, cannabidiol or CBD is now emerging as the new face of marijuana. It can be used for the treatment of pain, inflammation, and even anxiety, while reducing seizure frequency, stimulating appetite and helping with sleep. Today, more consumers are interested in CBD to see how it can augment their well-being. 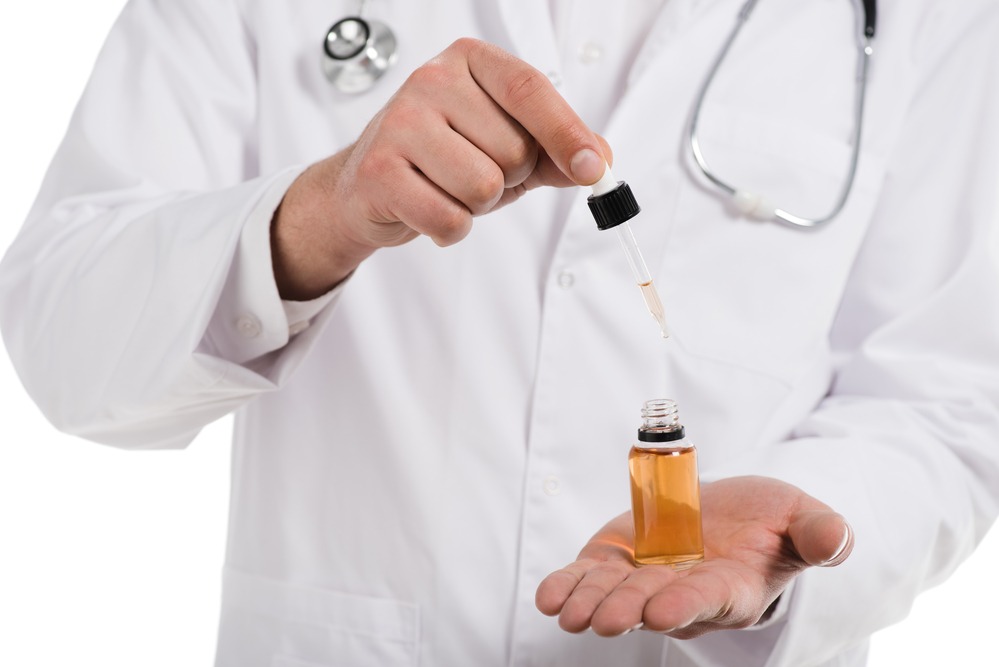 The cannabis flower tells two tales. On one side, there is tetrahydrocannabinol (THC) associated with the usual recreational purpose. Namely, the emotional high, stimulated creativity, and better social experiences. On the other hand, there is cannabidiol (CBD)—the medicinal compound that carries little psychological effects. After spending years in the shadows, CBD emerges as the new face of marijuana, tailored for the modern consumer.

The days of Wild-West charlatans selling cure-alls are not over. After all, what medicine can be used for the treatment of pain, inflammation, and anxiety? Meanwhile, reducing seizure frequency, stimulating appetite and helping with sleep? It turns out that it’s no new product—it’s CBD—the compound that has always been in weed.

Regular smokers usually seek the recreational effects—this is why CBD has stayed under the radar for all those years. Since the states are incrementally rolling out marijuana legalization, new audiences usually gain access first to CBD. But even in places where recreational marijuana is legal, CBD is sometimes more in demand than THC. What is the reason for this unexpected trend?

Recent studies have uncovered that the CBD compound can be a solution to the problems of contemporary society. While pharmaceutical companies lobby new solutions for those issues, cannabis has found an answer long ago.

That’s right—the human system has a specialized department to process cannabis-specific particles. That might shine some light on the historical relationship between humans and the marijuana plant.

In contrast to THC, CBD is rather mellow and soothing in its effects. When combined with THC in a cannabis strain that sports equalized proportions of those two, the latter tends to take the edge out of the trip. Psychotic episodes, though rare, do occur with THC ingestion—a feature that is eliminated with the presence of CBD.

But the true potential of CBD lies in its ability to act on its own. There are enough cannabis enthusiasts to try out CBD in conjunction with their favorite weed, but as the medicinal face of CBD resonates with the healthy lifestyle trends of today, many non-smokers reach out for it to see how it can augment their well-being.

So far, CBD has been proven to help with several issues that are plaguing contemporary society. If you’ve seen your friends falling asleep after smoking one, it probably wasn’t because of THC, as it is rather the energizing part of the marijuana couple. Research indicates that CBD tricks the brain that sleep time is near and sometimes even leaves little time to reach the bed.

The soothing effect of CBD manifests itself by reducing stress levels. The exact nature of it is not yet well-known, as it might also be a result of an increased “I don’t care” attitude. Whatever the mechanic behind it, CBD does well in managing stress and anxiety, proving to be a viable alternative to doubtful antidepressants.

The non-psychoactive cousin of THC has turned out to be one of the most spectacular tools in battling epileptic seizures. The results are clear enough that GW Pharmaceuticals has been successful in obtaining a license to produce the first legal cannabis-based medicine in the U.S.—Epidiolex.

Have it your way

Not only is CBD appealing to a mass audience thanks to its properties, but also thanks to the routes of administration. Smoking, growing increasingly passe in modern times, seems like the domain of a former time.

Marijuana fans reach out today for fancy vaporizers—by using an exact temperature and stream of air, they can extract the specific fraction of cannabis, delivering the effect in demand. For those not familiar with any toking, there are tinctures, lotions, lip balms, and increasingly popular edibles.

As both the U.S. and Canadian government are advanced in making CBD edibles legal on a state level, we can be sure that CBD will stay for good—and soon we’ll be going to discover more of its spectacular features.