While today’s laws on cannabis differ depending on where you live, our ancestors from as far back as 3,500 B.C. were discovered to have consumed marijuana. In China, hemp plants were burned 2,500 years ago during funeral rituals. Traces of THC were also found in wooden smoke containers in the burial place Jirzankal, located in the eastern part of the Pamir Mountains in today’s western China. 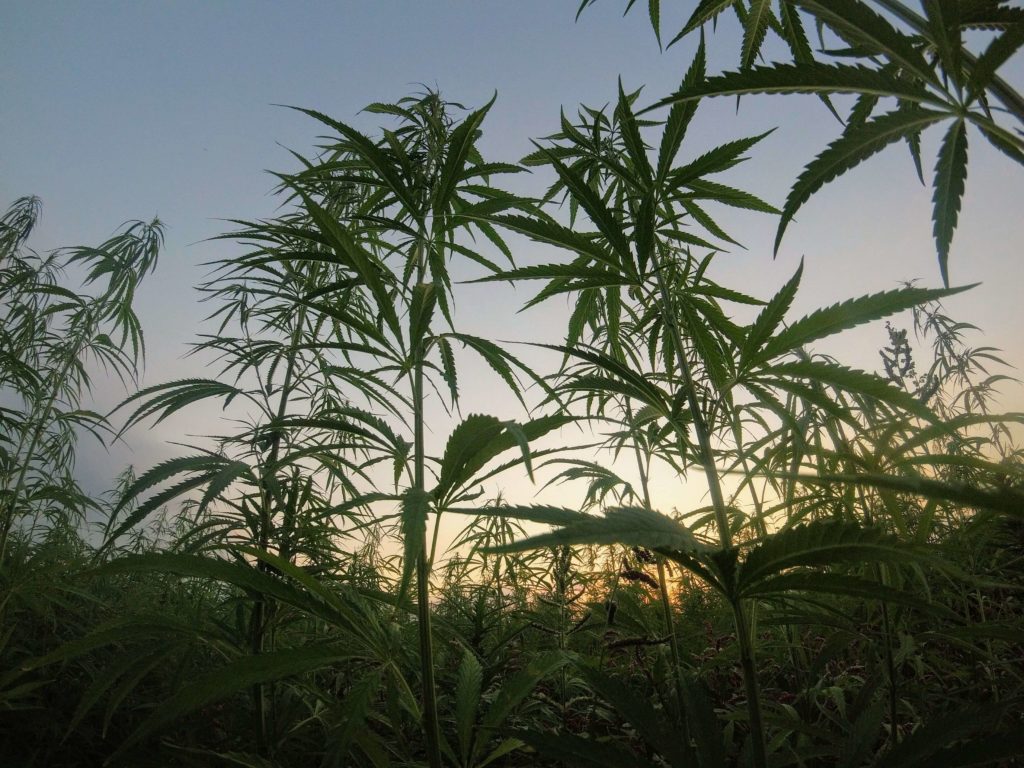 In 3,500 B.C., people cultivated hemp plants in East Asia, including China. They did so to produce oils from their seeds and ropes or materials from their fibers.

The ancient Greek historian Herodotus, who lived around 450 B.C. provided one of the few hints. He reported in his “Histories” about the Scythians, a nomadic people from today’s southern Russia who had intoxicated themselves with the steam of heated cannabis. In fact, there are also archaeological finds, such as gold cups with remains of cannabis and opium.

A recent study now looks back even further, on the use of cannabis in ancient China. In the journal “Science Advances”, researchers from the Max Planck Institute (MPI) for Human History in Jena, the Chinese Academy of Sciences and the Chinese Academy of Social Sciences (both in Beijing, China) report that people burned hemp plants 2,500 years ago during funeral rituals.

Tetrahydrocannabinol (THC), which occurs in dried cannabis leaves, flowers, and inflorescences, is responsible for the intoxication. Early cultivated hemp varieties, as well as most wild stocks, have a rather low THC content, while this has been increasing for years in plants specially bred for hash or marijuana production.

The THC content of cannabis was important to cannabis users more than 2500 years ago.

When the scientists examined these compounds in more detail, they discovered compounds whose chemical signature corresponded exactly to that of cannabis. And what’s more, the data showed that people at the time were burning cannabis varieties with a higher THC content.

However, scientists could not establish whether people cultivated those varieties themselves or collected them specifically. Also whether and how they inhaled the smoke exactly does not emerge from the study.

The censers came from the burial place Jirzankal, located in the eastern part of the Pamir Mountains in today’s western China. While those high mountain passes are rather remote today, they seem to have been on one of the main routes of the Silk Road in the past. “

Our study implies that knowledge about smoking cannabis and specific high-drug cannabis varieties is one of the cultural traditions that spread along these routes,” explains Robert Spengler, lead archaeobotanist for the study.

The people of Jirzankal in China probably burned cannabis during rituals commemorating their dead, which they buried in graves over which they created circular hills, stone rings, and stripes of black and white stones. The authors of the study suspect that people smoked hemp plants to contact the dead or divine powers.

Today, cannabis is mainly used as a recreational drug or for medical purposes

Not only because of the danger of dependence but also because of possible long-term psychological consequences.

In Germany, around seven percent of 18- to 59-year-olds used cannabis in 2018. That’s according to last year’s Drug and Addiction Report of the Federal Government.

There are legalization advocates as is already the case in Canada. Also in the Netherlands, some US states and Spain under certain conditions. In Germany, only pain patients with prescriptions can use cannabis.