On Nov. 1, doctors in England, Wales and Scotland can prescribe medical cannabis, according to the announcement made by Home Secretary Sajid Javid, per The New York Times. Cannabis-derived medicinal products were rescheduled to schedule 2 of the 2001 Misuse of Drugs Regulations. It was particularly about medical products after an incident involving an epileptic boy caught the media attention. 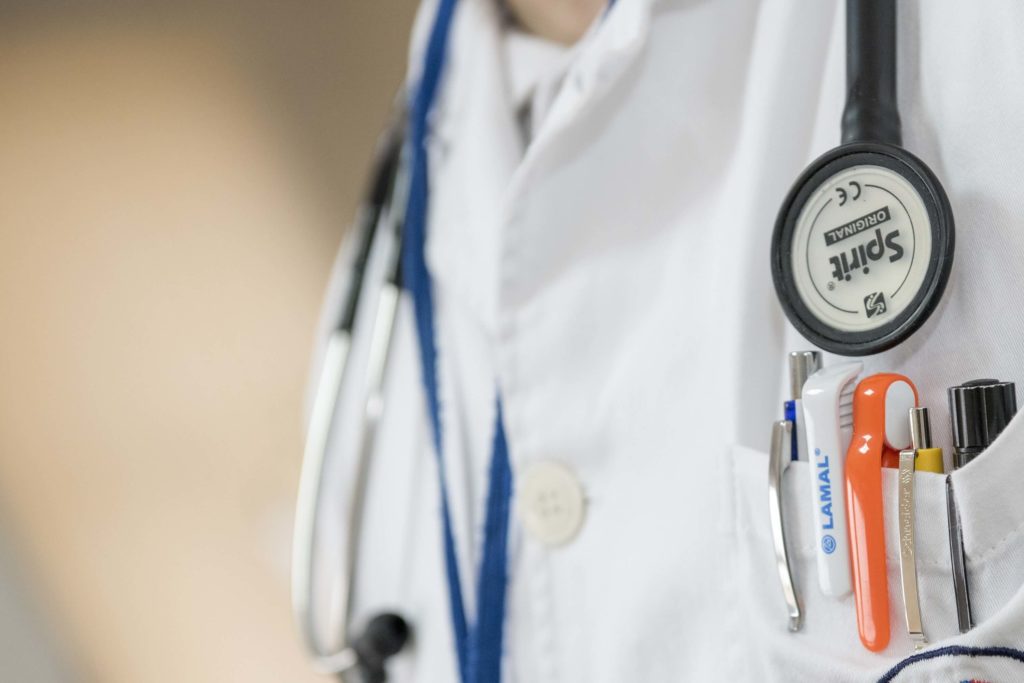 On Nov. 1, doctors in England, Wales and Scotland can prescribe medical cannabis, according to the announcement made by Home Secretary Sajid Javid, per The New York Times.

Cannabis-derived medical products were rescheduled to schedule 2 of the 2001 Misuse of Drugs Regulations. As a consequence, physicians could prescribe these products.

The government had to review its cannabis regulations

It was particularly about medical products after an incident involving an epileptic boy caught the media attention. Billy Caldwell, a 12-year-old boy suffering from status epileptics, has been using cannabis-based medicine. The Heathrow Airport authorities confiscated the medicine back in June, per The Independent.

Billy and his mother Charlotte just returned from Canada, with a six-month supply of cannabis oil, when the confiscation happened. According to reports, the child experienced his first seizure in months, 24 hours after the authorities confiscated his medication. Cannabis oil helps Billy manage his severe epilepsy.

What cannabis oil actually is

The cannabis oil consists of cannabidiol or CBD, a non-psychoactive component of cannabis plants that provides several health benefits, including managing seizures.

In fact, in the United States, the Food and Drug Administration (FDA) has recently approved the first drug, called Epidiolex, to have CBD as an active ingredient. Incidentally, this drug also helps manage seizures associated with two rare types of epilepsy—Lennox-Gastaut syndrome and Dravet syndrome.

Another epilepsy case in the U.K. was that of Alfie Dingley. A 6-year-old boy from Warwickshire has a severe and rare form of epilepsy. He experiences about 150 seizures per month. And last July, the government issued a limited license for the cannabis-based drug for Alfie’s treatment. The two children both have limited licenses that would allow them to use their cannabis-based medicine while the legalization is yet to be official.

These two cases, as mentioned, forced the government to consider amending its cannabis legislation

According to a written statement by Home Secretary Sajid Javid, “I have been clear that my intention was always to ensure that patients have access to the most appropriate course of medical treatment.”

Who will have the right to prescribe cannabis-based medicines

Though the government legalizes prescription medicinal marijuana, there are still certain restrictions. According to the official statement: “only when the patient has an unmet special clinical need that cannot be met by licensed products.”

With the recent changes in legislation towards medical cannabis, the U.K. government is still not open to legalizing recreational marijuana. Unauthorized supply and possession of recreational cannabis are still illegal.