As its latest move, PotNetwork Holdings Inc. (OTCMKTS:POTN), a Colorado-based publicly traded cannabis company, successfully filed a Form 10 registration statement to become a fully reporting company. As per the news release provided by the company, POTN has recently registered its common stock under the Securities Exchange Act of 1934, as well as collected audited financial statements. 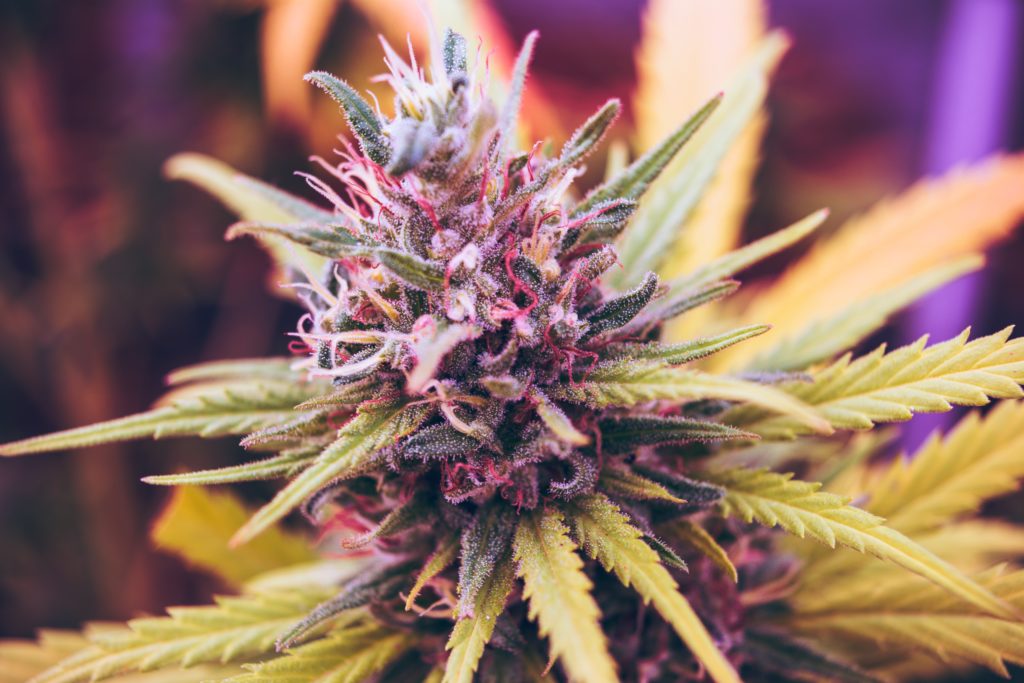 As its latest move, PotNetwork Holdings Inc. (OTCMKTS:POTN), a Colorado-based publicly traded cannabis company, successfully filed a Form 10 registration statement. In that way, it became a fully reporting company under the Securities and Exchange Commission (SEC).

As per the news release provided by the company, POTN has recently registered its common stock under the Securities Exchange Act of 1934. Also, all of the collected audited financial statements for the year of 2017, and the un-audited financial statements up to June 2018. The company also announced that it had decided to replace its former auditor with PCAOB member firm Manohar, Chowdhry & Associates back in the previous year.

With the filing’s submission, POTN effectively becomes subject to the SEC’s full disclosure requirements. Moving forward it has to have all the quarter’s fiscal performance reviewed by a PCAOB auditor. The company’s year-end statements have to be annually submitted. A PCAOB member firm will review and audit the statements.

In line with this new and exciting development for the company, POTN has recently rescinded the planned name and symbol change for itself. The company decided to use “BioTech” hemp for a new subsidiary under its newly expanded 2018-2019 business plan. The move is also the result of a new and improved management and business plan for the company. That has been making waves in the industry as of late.

POTN is currently one of the leading industry giants. That is in the legal marijuana and hemp sector.

Trading under the ticker symbol POTN, the company has proven its competence time. Managed to create a solid consumer market and gain massive revenues at an annual rate.

It is ne of the companies that took advantage of the burgeoning marijuana sector. POTN has had more than enough of its own share of success in the field. Primarily anchored by the company’s more than 15 recognizable brands and well-known subsidiary, Diamond CBD.

Combined with POTN’s solid management and business strategy, Diamond CBD is able to focus on the research, development, and marketing of premium hemp extracts, creating a large consumer market in the process. Backed by a team consisting of industry professionals and hemp experts, Diamond CBD aims to produce the purest CBD products.

And this dedication has paid off, as Diamond CBD has managed to pull up its monthly revenues, doubling it up just for this year alone. This resulted in POTN earning over $12 million for the first six months of 2018 alone.

In fact, it’s not just POTN and Diamond CBD that have found success in the industry, numerous companies have. Thanks to increased public acceptance and the compound called CBD, the cannabis industry has seen a huge resurgence over the most recent years.

In fact, the industry has grown extremely. According to a report by Marijuana Business Daily, legal sales of marijuana will grow to more than $20 billion by 2022. The same report revealed that counting the sales of the legal and black markets, the total demand for cannabis is estimated to be around $52.5 billion.

The industry is slowly adapting to meet the demand

As a matter of fact, around 30 states in the United States have already legalized either medical or recreational marijuana. Moreover, they already have CBD-based products in their retail shelves.

Canada, on the other hand, took it one step further. The country fully legalized the use of recreational marijuana just last Oct. 17. Following this, Canada becomes the largest country to ever do so. In this way, it declared an entire sea of change not just for the country but for the whole world.

It’s certainly a bold move, perhaps the boldest Canada has over them. What this means for the country though and how this will affect the entire industry remain to be seen.