The recreational use of marijuana has been legal in the state of California since the start of this year, making it the United States’ largest legal pot market, per Los Angeles Times. California is known for its wine industry and even though that is the case, marijuana is not eventually taking over other industries in the state. The two industries actually complement each other. 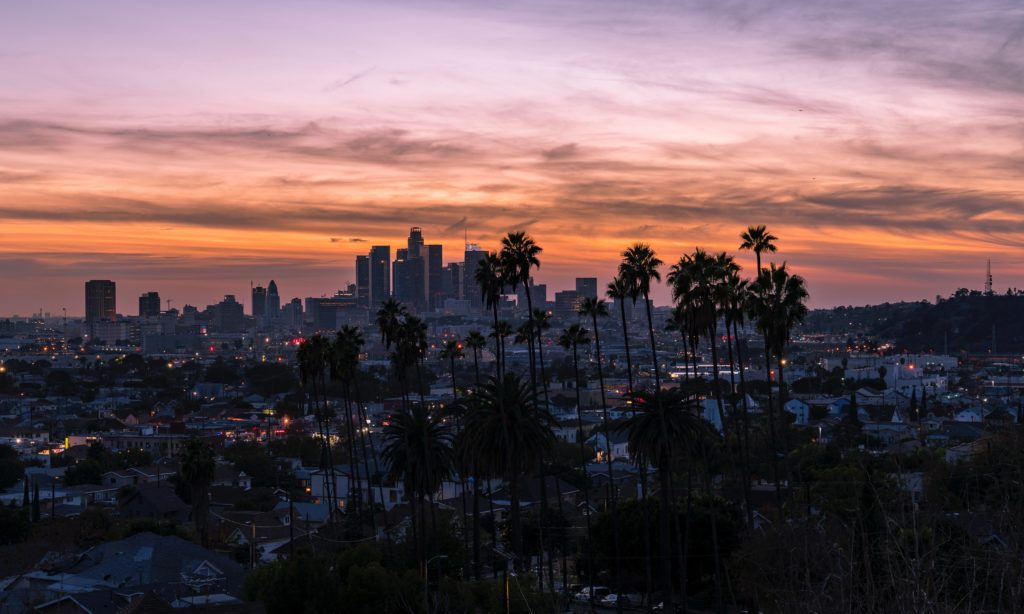 The recreational use of marijuana has been legal in the state of California since the start of this year. As a result, the United States became the largest legal pot market, per Los Angeles Times. California is famous for its wine industry. Even though that is the case, marijuana is not eventually taking over other industries in the state. The two industries actually complement each other.

The marijuana industry continues to thrive in the state. Even so, the industry is still facing several hurdles when it comes to regulations, resources, and manpower, according to The Washington Post.

Long before the recreational marijuana legalization, the illegal marijuana market has been present in the state, particularly in northern California. It is still hard to convert this illegal market. That’s because complying to regulations is more expensive than continuing illicit marijuana market operations. Moreover, some consumers may consider buying from illegitimate sources because it could be cheaper.

Varied regulations in counties and cities

Though recreational marijuana is legal in the state, the state government has allowed local governments in each county and city to make their own regulations. This may involve taxes and other limitations. These cities and counties may even decide a complete ban on cultivation and sale if they want to. Because of the different regulations, entrepreneurs looking to enter the marijuana industry, especially cultivation, are having a hard time choosing their locations. Also, these entrepreneurs need to consider cannabis taxes in that area.

Apart from the regulations that future entrepreneurs need to consider, another struggle is to find the right climate to cultivate marijuana. Looking for manpower may also be a struggle as growing marijuana may be different from other crops. Though any agricultural experience may suffice, some companies may require special skills from some of their growers given the complexity of the industry they are in. In fact, some marijuana companies in the United States employ science and business degree holders, per Forbes.

The potential of the marijuana industry on California

Though there are several hurdles when it comes to regulations and supply, there is still a lot of potential in the state’s marijuana industry. For instance, marijuana growers in California could see a potential market with the emergence of biotech innovations that aim to discover other uses of cannabis in the pharmaceutical industry.

Another thing that is great about marijuana cultivation is that it provides higher yields. Cannabis growers often harvest three times per year.

Though there is a slight hiccup when it comes to distribution, there is still plenty of market within the state. The drinking-age population can purchase recreational marijuana according to the regulation, per Los Angeles Times. They can possess up to 28.5 grams of marijuana and up to 8 grams of cannabis concentrate. Moreover, they are also granted to own up to six live plants.

Marijuana growers in the state may be facing some challenges. But the fact that marijuana legislation is more lenient in the state is already an advantage. Several regulatory changes can still be made, especially when it comes to supplying marijuana to other states. Still, as long as hemp is not federally legal, it could still be a challenge.