Medical cannabis helps to ease the suffering of patients. It normalizes well-being in a number of serious illnesses and conditions. Using it in medicine is a normal practice. The topic of cannabis first raised in 2019 and during the World Economic Forum in Davos. One of the newsmakers was the Canada cannabis house pavilion. It discussed the prospects for the legal marijuana industry. 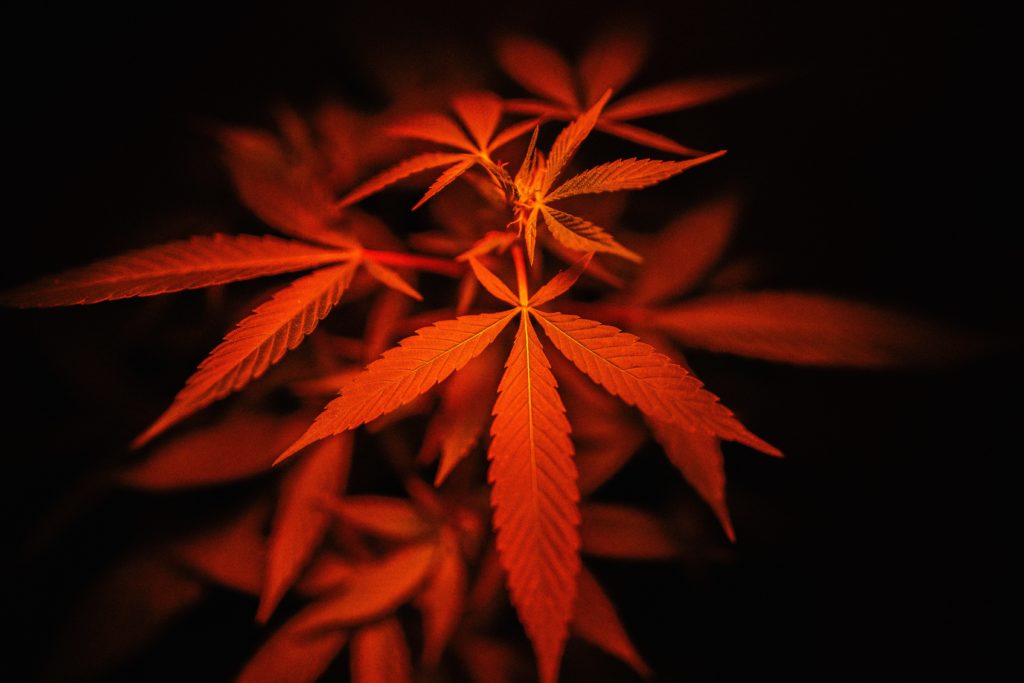 The medical cannabis market is already very popular around the world. It attracts new industries and professionals from all sectors.

Cannabis legalization is rapidly expanding across North America. Already 33 states can use cannabis for medical purposes, as well as CBD (cannabidiol) in 16 states. Recreational use is now legal in ten states and the District of Columbia. Canada obtained full legalization in 2018, although they authorized the use of medical use of cannabis in 2001.

In all, more than 30 countries can legally use medical cannabis. In addition to the US and Canada, this also applies to countries such as Poland, Germany, the Czech Republic, Israel, Uruguay, Australia, and the Netherlands.

The cannabis markets are developing rapidly

According to cannabusinessplans.com, in 2018, the North American legal marijuana market reached $12 billion (with an increase of 30%). The largest estimate for the United States reaches $10.4 billion, while Canada follows with $1.6 billion.

According to Deloitte, the overall cannabis market in Canada expects to deliver $7.17 billion in 2019. This is an increase of $4.34 billion from 2018. Medical cannabis will generate an additional $1.79 billion.

According to reports from the Arcview Market Research and BDS Analytics, the legal marijuana market plans to grow to $40 billion by 2021. Health Europa estimates that by 2028, the EU will be the largest cannabis market in the world.

The Netherlands and Canada have gone further and exported medical marijuana. Israel has also recently joined them as of January this year, the government approving a law allowing marijuana exports.

The country plans to increase its export sales by more than $1 billion. According to Forbes, Australia, Germany, Austria, and Mexico have already expressed interest in trading with Israel.

The lack of export authorization is detrimental to the United States. According to The Guardian, in Oregon, marijuana businesses have been trying to register with the state for far longer than predicted. Because of this, the excess of marijuana in Oregon is currently over 1 million pounds (454 tons)

Start-ups and new investors in the marijuana market

Cannabis companies are no longer as difficult to attract as they once were. For example, the Israeli company InterCure, which recently entered the medical cannabis market, plans to enter the Nasdaq exchange in mid-2019.

In November 2018, the company’s shares soared 1300% when it became known that InterCure had entered the cannabis market. Last year, the company raised $2.1 million in investments with another $5 million in the last month alone.

The company is currently growing cannabis at only one of its farms. They have plans to increase the number of farms and start growing about 100 tons in 2020.

With the recognition of cannabis in the United States, demand for it has grown. Investors who previously supported technology firms have invested part of the money in the marijuana industry.

For example, in 2014, PayPal co-founder Peter Till’s Founders Fund venture became the first institutional investor to invest in the legal marijuana industry. Founders Fund is a shareholder in Privateer Holdings, a company that specializes in investing in marijuana growers.

Later, Privateer Holdings acquired the startup Leafly, a mobile app created in 2010 that allows users to evaluate marijuana varieties. It is now the largest cannabis-related information resource in the world to learn about legal cannabis varieties and to show legal and regulated dispensaries on the map where people can buy cannabis. In addition, Leafly publishes industry news, releases podcasts and videos.

New companies on the market

Some technology-related managers not only invest in cannabis but also start their own businesses. From 2009 to 2015, Alan Gertner headed Google’s Asia Pacific sales team in Singapore.

In 2015, he set up a company in Canada, Tokyo Smoke, with his father, who sells cannabis, vaporizers, and bongs. In 2017, the company was able to raise $10 million in investments and merged with Cannabis Company Limited. Gertner now heads Hiku Brands Company, which includes the DOJA, Tokyo Smoke and Van der Pop brands.

Another example is Eric Eslao. He founded the US brand Défoncé Chocolatier, which makes cannabis chocolate. Prior to that, he worked as a senior production manager at Apple.

According to Investopedia, in 2018, such startups have attracted a lot of money. The Eaze app, which facilitates the delivery of marijuana, raised $51.5 million in investments. Surterra Holdings, a cannabis treatment company, raised $25.3 million.

And PitchBook announces that 2018 is the best year for venture funding in the global cannabis industry. Through the PitchBook platform alone, investors have invested $881 million, closing 139 deals.

“This is twice as much invested than in 2017 and 8 times more than it was 4 years ago,” the company said in a release.

Medical use of cannabis

In medicine, some doctors use hemp as an alternative to the usual treatments. Some startups are exploring the use of various active ingredients as therapeutic agents.

Cannabis helps in the treatment of chronic pain, epilepsy, anorexia, post-traumatic syndrome, diseases of the immune system, arthritis and rheumatism, asthma and many other serious illnesses.

Yes, Tilray is one of Canada’s largest medical marijuana companies. Tilray is a global leader in the research, cultivation, processing, and distribution of cannabis. Tilray exports its products to the USA, Latin America, Australia, Europe, Africa.

This applies to the selection of the exact active ingredient and the creation of the perfect strain.

For example, urban-gro offers tools to maximize the yields and profits of cannabis growing, including integrated pest control, automated fertilizer or irrigation solutions, as well as light control systems and more.

In countries where marijuana is legal, sometimes their legislation still classifies it as a drug. This hinders market participants and, despite all the above investment examples, still makes the industry risky.

That’s why some startups try to help companies understand the law to avoid fines and hassles. Other startups advise on how to increase revenue and build a successful business.

Such startups include Simplifya. Its software is designed for both those who manufacture and sell cannabis, and those who check these companies for compliance and licensing.

Another example is Green Bits, which provides a platform to help comply with regulatory requirements, checks customers, sets transaction limits.

PayQwick provides a mobile consumer app and an electronic payment platform that securely processes transactions. PayQwick also has compliance programs that allow you to have bank accounts for legal marijuana trading.

First published in epravda a third-party contributor translated and adapted the article from the original. In case of discrepancy, the original will prevail.