Debates on the legalization and decriminalization of marijuana are popular worldwide. Dozens of countries have relaxed their laws. In addition, in many countries, cannabis is legal for medical or even recreational purposes. In 2013, Uruguay became the first country to legalize the cultivation, sale and, consumption of marijuana. In October 2018, marijuana became legal in Canada. 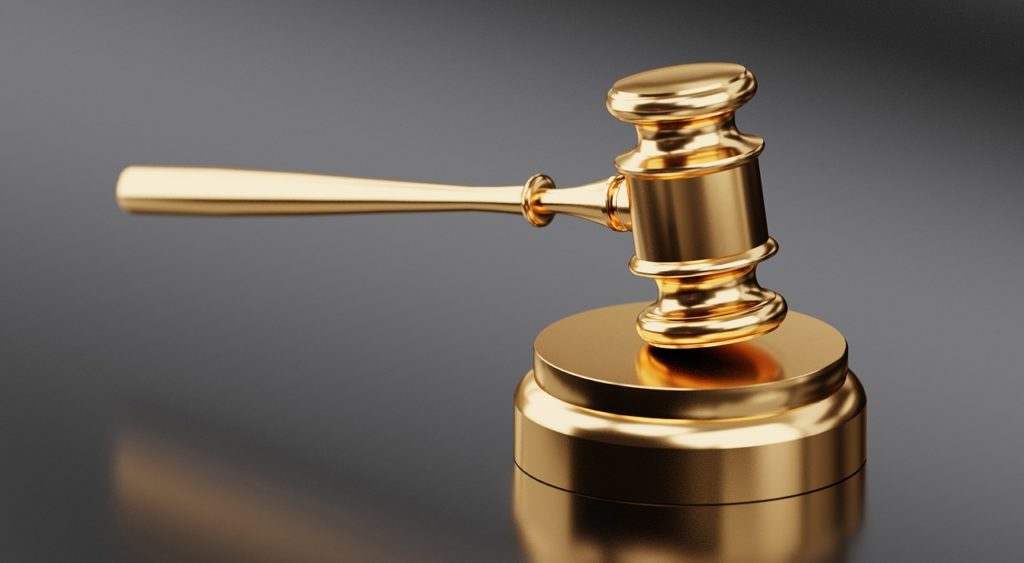 Across the globe, especially where it grows, the debate on the legality of marijuana continues. Consuming, possessing, cultivating, and distributing the plant can have varying levels of consequence, depending on one’s location. However, cannabis is also known to bring people together as something enjoyed by many groups and cultures. Here is a list of all the places around the world in which cannabis is legal for medical, or recreational purposes.

Canada and the US

On October 17, 2018, Canada legalized recreational marijuana. Growers can get licensed by the federal government, and then individual provinces determine how the product gets distributed and sold. The attitude is that the government will approve, but not promote, so it isn’t heavily advertised.

The most mismatched category of laws state-by-state are marijuana statues. In the United States, you may smoke in some states; while in some, you must have a demonstrated illness. However, in some states, simple possession can get you thrown into prison.

Mexico allows personal use of recreational marijuana in amounts 5 grams or less. It’s still illegal, as is cultivation and sale of marijuana. There has been a recent wave of momentum behind legalization.

In late 2017, the government of Belize decriminalized cannabis in amounts up to 10 grams. You can smoke it in your home, or someone else’s but provide that you’ve got explicit permission.

Like with many places on this list, it’s technically illegal to smoke in Costa Rica, but doing so carries no legal penalties. Consuming is common here. You can be pretty comfortable smoking out on the beach and so forth, not just in the privacy of your room.

Meanwhile, Jamaica decriminalized cannabis in 2015. If you happen to be Rastafarian you can use it unlimited quantities with no repercussions.

In March 2017, Argentina laid claim to the title of the first country to provide medical marijuana for free. Police will not arrest you for recreational possession in Argentina.

For almost a decade, Colombia has enjoyed marijuana decriminalization for amounts up to 20 grams. It remains illegal to sell it or grow it. The country’s history with the drug trade has given it a perspective on how the harmfulness of marijuana. You can also grow up to 20 plants here, which because of the ideal climate conditions can apparently get large.

Ecuador is one of the lesser-known countries when it comes to marijuana policy. It’s still illegal to cultivate and sell cannabis. When it comes to personal use you’re cool so long as you don’t exceed 10 grams.

First published in 24tv, a third-party contributor translated and adapted the article from the original. In case of discrepancy, the original will prevail.