Data from the International Narcotics Control Board (INCB) revealed that the Netherlands is the third-largest importer of legal cannabis in the world. This is because there is currently a legal vacuum that allows importation through drug trafficking. That said, the country will initiate regularization for public cultivation of cannabis after Dutch authorities reached an agreement. 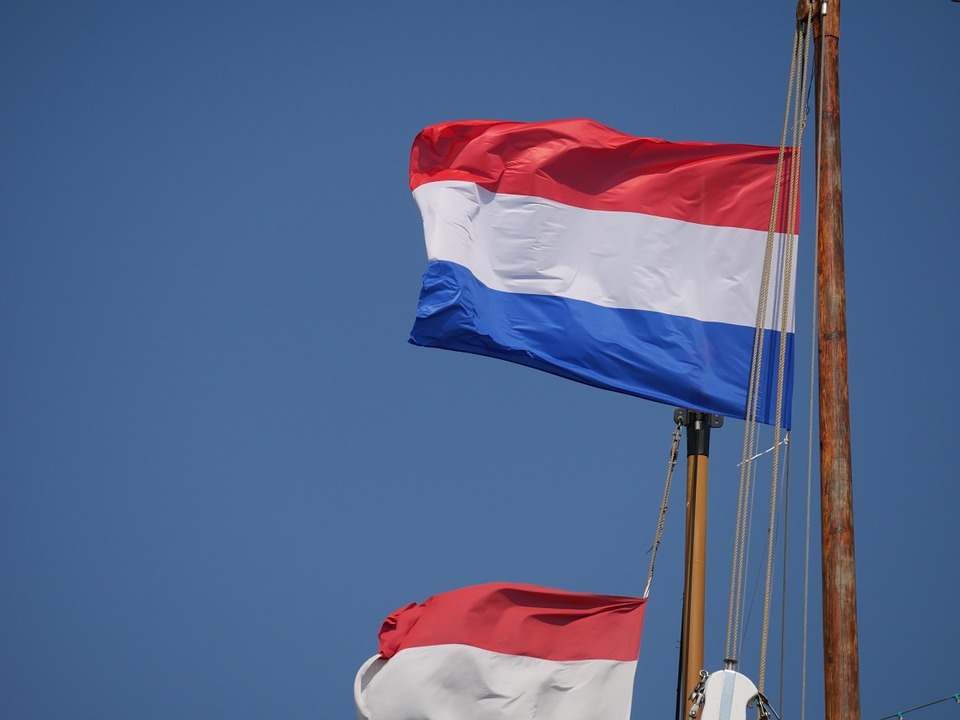 According to data from the International Narcotics Control Board (INCB), the Netherlands is the third-largest importer of legal cannabis in the world. Also, there is currently a legal vacuum that allows importation through drug trafficking. The country will initiate the legalization process for the public cultivation of cannabis.

Faced with this scenario and as a result of many discussions, Dutch authorities reached an agreement. They aim to exercise regulations on the legal cultivation of cannabis.

They will perform the pilot tests for state-owned cannabis cultivation in 10 towns. This is an attempt to combat drug trafficking from Africa or Asia, to coffee shops.

However, it is worth noting that among the participating regions, there is no major city like Amsterdam, Utrecht, Rotterdam or The Hague. From the beginning, they were reluctant to participate in the test, according to local media.

The trial will begin in early 2021 after a specialized and independent committee publishes its analysis. They will look through a complete list of municipalities participating in this experiment.

It is necessary to specify that the main goal of this experiment is to know how shops buy their marijuana. They aim to determine how it gets to the places of sale while guaranteeing quality and prices.

Did Holland give rise to drug trafficking?

It is also important to point out that the cultivation of this plant is prohibited in the region. Since 1976, the marketing and consumption of cannabis and processed products are tolerated within coffee shops.

In these stores, each customer can consume up to five grams of marijuana. The shops can legally store up to 500 grams for sale, under certain conditions.

However, the lack of a public policy of cultivation makes these shops the main customers of drug cartels. They then sell cannabis legally, giving the criminal organizations the profits, according to data from the Financial Intelligence Unit.

For this agreement to exist, it was necessary to have the support of the four main political ideologies in the Netherlands. The progressive D66, the Liberals, the Christian Democrats, and the Christian Union. They all agree to carry out the experiment and keep tourists away from the coffeeshops.