Chinese hemp frim Shineco and the Xingshan People’s Government of Hegang is actively promoting the development of hemp. The partners are planning to develop between 3,000 and 5,000 acres to produce high-quality industrial hemp that will be used for CBD products. The $22 million investment will also produce other raw materials such as industrial hemp fiber, hemp seed oil, and hemp leaves. 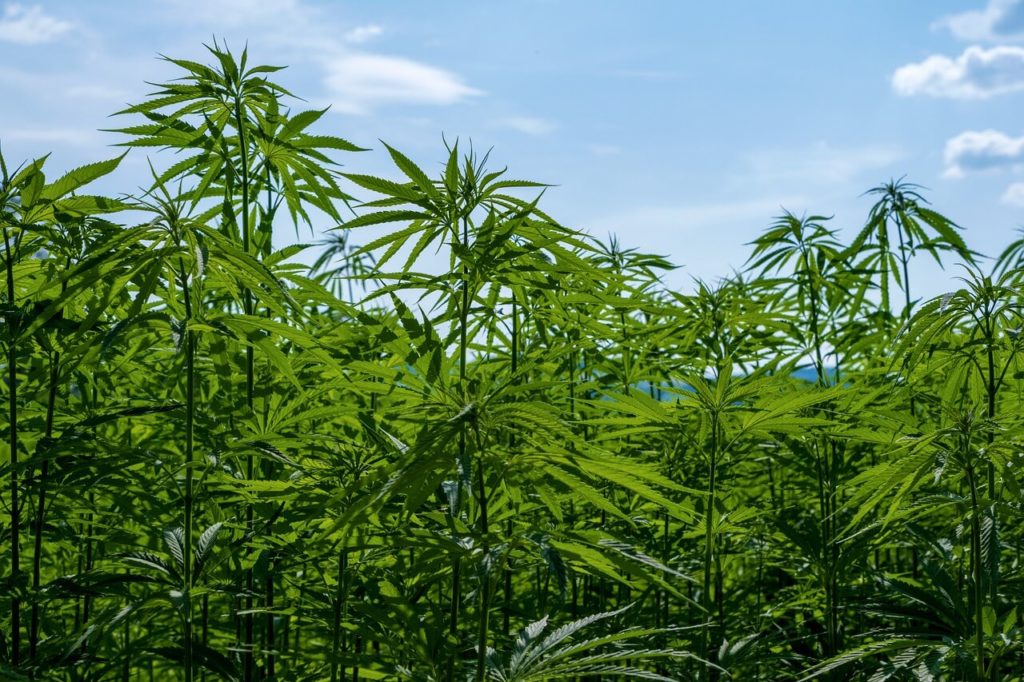 The Chinese hemp firm Shineco and the Xingshan People’s Government are getting into the CBD business. However, they plan on doing business outside of the city of Hegang in Heilongjiang Province in China. Also, they will promote the development of the CBD and hemp industry by creating a series of vertical farms. They have the aim of forming a local industry and a new economy.

Last week, Shineco announced that it has completed the planting of its first fields (89 acres). Furthermore, they are planting in the Heilongjiang province, through agreements with the local municipal authorities.

The partners plan to finally develop between 3,000 and 5,000 acres in a “high quality industrial hemp project,” Shineco said in a press release.

The company will conduct joint research and development on several new varieties of industrial hemp. Furthermore, they will also establish a CDB Extraction Industrial Park, affiliated with the Industrial Hemp Research Center. They are working with the Chinese Academy of Sciences and an Industrial Hemp Workstation sponsored by the City of Hegang.

As part of the Agreement, both parties expect to invest about $22 million. Furthermore, they aim to establish the CDB Extraction Industrial Park with an annual production of 30 tons of CDB extract.

Shineco, traded on the NASDAQ exchange in the United States, is incorporated in Delaware, USA. Headquartered in Beijing, the company manufactures Chinese medicinal herbs and specialized textiles, and produces organic agricultural products.