Mexico has been ranked as one of the five countries with the greatest economic impact by 2024 thanks to the cannabis business. That said, the cannabis market is one of the fastest-growing in the world, with sales tripling between 2014 and 2018. In Mexico it is expected that the country will profit $1.2 billion, but the country hasn’t ruled on the legality of recreational cannabis. 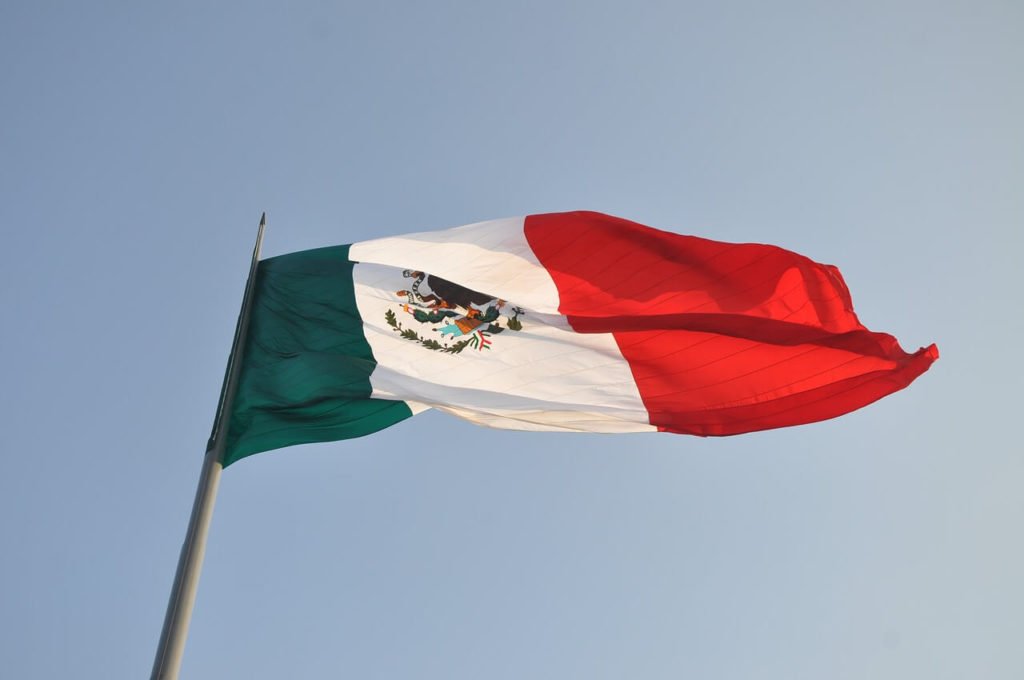 The Arcview Market Research and BDS Analytics group published the Report on the State of Legal Cannabis Markets in early 2019. Consultants, specializing in economic projections, lead the research. Furthermore, they ranked Mexico as one of the countries with the greatest economic impact of the cannabis business.

According to this analysis, some nations could sell legal marijuana worldwide. Marijuana is one of the fastest-growing industries on the planet.

According to current figures, the cannabis market tripled its sales between 2014 and 2018. Furthermore, profits could quadruple and reach nearly $40.6 billion generated in licensed stores worldwide by 2024.

Legality is a big task in Mexico

These consultancies predict that the United States, Germany, Canada, United Kingdom and, Mexico will represent $38.2 billion in sales of legal cannabis in the next five years.

In the specific case of Mexico, it is expected that the market will reach profits of $1.02 billion. However, this is despite the fact that the Supreme Court of Justice has not ruled on the legality of recreational cannabis.

The prohibition of cannabis is unconstitutional

This gives guidelines as to the legality on the recreational use of marijuana. The expectation of Arcview and BDS is that by 2024, Mexico will have legalized consumption, so there will be a slow increase in legal sales. Furthermore, this is expected to be a total of $582 million, plus an additional $441 million in medical expenses, for a combined total of $1.02 billion.

In the case of the United States, the analysis foresees that its current figures could lead this nation to lead the world market by 2024. With an expenditure of $30.1 billion, which account for almost three-quarters of licensed sales worldwide.

Such is the case with Origin House, which could ally itself with the multi-state dispensary operator Cresco Labs. This could result in California becoming responsible for a quarter of all marijuana sales in the United States.

Canada seeks to position itself just below the United States and consolidate an expenditure of $5.18 billion by 2024. Mainly in part because of its large market capacity in the consumption of medicinal cannabis.

The Aurora Cannabis company plays a very important role in this area due to its crop production potential. Furthermore, they currently produce 150,000 kilograms per year and expect to reach 625,000 kilograms by 2020.

Permissions and other challenges for the cannabis market

Germany hopes that by 2024 it can reach an expenditure of $1.35 billion. This is due to the medical cannabis market, which is widely accepted in Germany.

It is worth emphasizing that its permissive stance toward medical cannabis has caused some health insurers to cover medical marijuana. This could allow sales to soar from $79 million in 2018 to $1.35 billion by 2024.

First published in Cannabis Nacion, a third-party contributor translated and adapted the article from the original. In case of discrepancy, the original will prevail.