While hemp is now legalized on the federal level, there is still confusion, particularly among DEA officers, regarding the difference between hemp and cannabis. Some territories still prohibit the trade and transport of hemp products, so some cargo drivers were arrested while their goods were being analyzed. To address this, the DEA wants a field test that will differentiate hemp from cannabis. 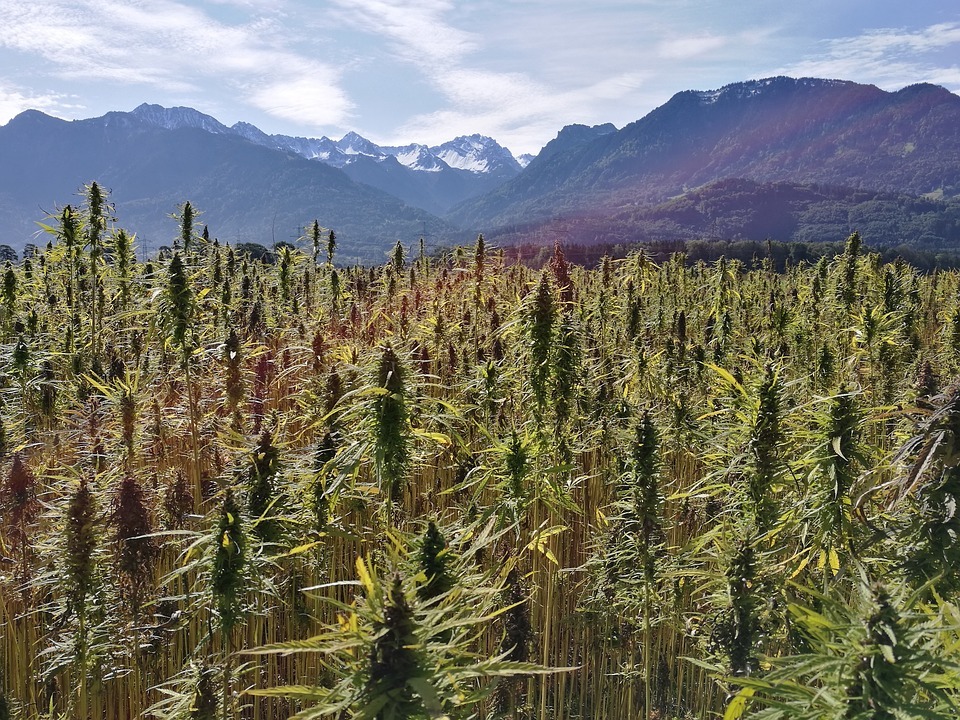 Although hemp is legal at the federal level in the United States, some states still prohibit its trade and by extension its transport on their territory. As if this ambiguity was not problematic enough for hemp growers, the US Drug Enforcement Agency (DEA) does not know the difference between hemp and cannabis.

It recently launched a call to companies for a field test to differentiate them from the legal THC rate: 0.3 percent.

The American hemp market is booming and, according to recent estimates, it could reach 10 billion dollars by 2025. Nevertheless, the current situation is extremely confusing with conflicting laws at the federal and state levels.

Drivers arrested and their cargo seized

Many companies have seen their drivers arrested and their cargo seized by local police. Moreover, sometimes even by federal agents who confuse the merchandise with THC cannabis.

Four men carrying 9 tonnes of hemp in Oklahoma State were arrested and taken into custody last January after their cargo tested positive for THC. They spent a month in prison while the merchandise was analyzed. In Idaho, even topo, state police seized 3 tons of hemp from Big Sky Scientific.

The latter filed a complaint with the courts to recover her goods.But the local court ruled in favor of the police, considering that Idaho laws do not allow any percentage of THC. Also, the American postal services began to seize shipments of hemp and CBD extracts. The legal proceedings this time proved the companies right.

At the same time, customs have begun to seize cargoes. Even though they have been allowing hemp imports from abroad for years. “The situation is frustrating at all levels,” says Mason Walker, a local hemp worker. “Unfortunately, while the 2018 Farm Bill has given new guidelines, it has also caused a lot of confusion.”

The DEA wants a field test to differentiate cannabis from hemp

In a notice published on the FedBizOpps.gov website, the DEA has called on companies for a field test to differentiate hemp from cannabis. The federal legal limit is set at 0.3 percent of THC. “The field test must provide evidence to distinguish between cannabis and hemp. It must be portable and robust enough to be used in an off-laboratory environment and at room temperature,” says the manual.

However, with such a precise limit, differentiation requires extremely sensitive instruments. Certainly, they can only be found in the laboratory. According to Rob McIntyre, CEO of Salvation Botanicals, a cannabis testing laboratory in Canada, it is difficult if not impossible under these conditions to guarantee the accuracy of the test. So, companies that think they can meet the criteria set by the DEA have to apply before 15 March.