Early this year, Turkish President Tayyip Erdogan said he wanted to revive the Turkish hemp industry through an increase in hemp crops. Turkey’s hemp production used to cover 1.4 million hectares of land. The government’s plan to improve industrial hemp opportunities suggests that hemp flowers could be used for extraction and the fast-growing CBD sector could potentially make its mark in Turkey. 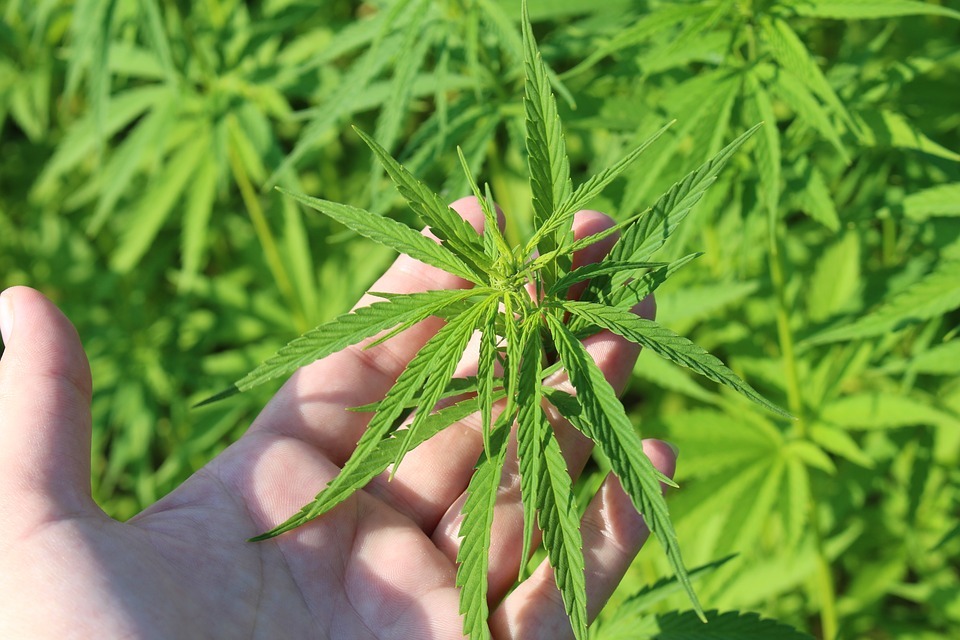 Traditional hemp cultivation in Turkey covered 1.4 million hectares in 1961. However, since the 1990s, Turkish crops have gradually declined to an area of less than 4,000 acres by 2017. Last week, in his speech on local government, Turkish President Tayyip Erdogan said he wanted to revive the Turkish hemp industry. He also announced the increase in crops, more culture for a more efficient industry.

According to journalist and writer Yunus Eksi, an expert from the Eurasian Strategic Research Centre (ASAM), it was American policies that influenced Turkish agricultural policies. It also led to a drastic decrease in hemp crops in Turkey. On the other hand, for the opposition to the government, it is the government’s agricultural policies that are the cause of this low production.

Intentions to open up industrial opportunities

The government maintains it is true, a repressive position towards cannabis in general. But since 2016 19 provinces allowed hemp production for scientific and medical research purposes.

From an industrial point of view, only fibers, seeds and stems could so far be used. However, the fact that the government has indicated its intention to open up industrial opportunities suggests that flowers could be used for extraction and that the CBD sector (the fastest growing) will potentially be encouraged.

The increase in crops and the dynamization of industry will, in any case, enable Turkey to be more self-sufficient in a market that is gaining in importance. The objective of this revitalization policy is, among other things, to encourage local production of a whole range of products.

Between 2015 and 2018, Turkish hemp exports were worth $24,000 while imports were worth $5.8 million. Due to its low production, Turkey imports most of its hemp products. This was also the case in the United States and probably a decisive economic argument in favor of American legalization.

The United States, one of the world’s largest agricultural powers, is already emerging as a future leader in the global hemp market. Current leaders include Europe, which had about 5 million acres of crops in 2018. Also Canada with 10 million and China with 6 million. Turkey has the advantage of having a favorable climate for hemp cultivation and a large amount of arable land.

The geopolitics of hemp production

It, therefore, seems logical that it should join the world leaders in this adventure, which appears increasingly lucrative rather than maintain a loss-making trade relationship, and the idea of national production is increasingly gaining the favor of Islamist and conservative elements in Turkish society.

Yesterday, the Islamist newspaper Dirilis Postasi titled “Cannabis production is a national affair” and published in its issue a diagram explaining the industrial applications of hemp.

Since 2017, research on this issue has been carried out at the Black Mother’s Institute of Agriculture. A project on hemp was launched and aims to produce varieties that are low in THC, highly productive and adapted to climatic conditions. They will then be added to the list of agricultural resources that can be cultivated in the country.

The Scientific and Technological Research Council is also working on the development of national phenotypes with low THC content.