Researchers have calculated in a new study that if highly potent cannabis with a THC psychoactive content of more than 10 percent disappeared from the market, a total of 12 percent of initial psychotic disorders could be prevented. In places where highly potent cannabis varieties are widespread, such as in London or Amsterdam, it would even be 30 percent or 50 percent. 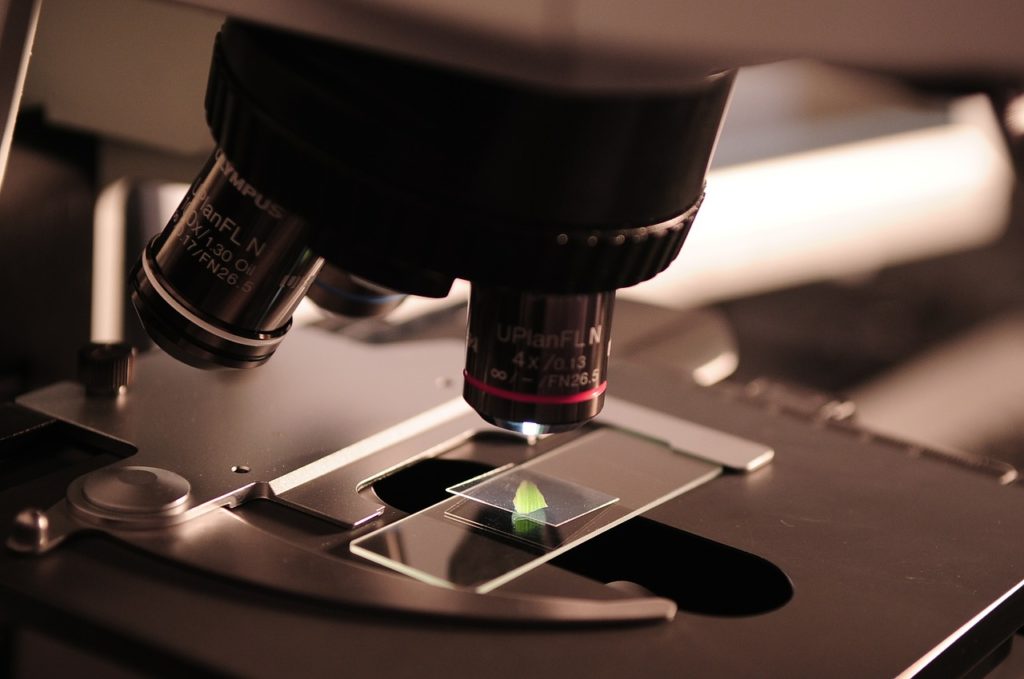 More studies are pointing in the direction that cannabis can trigger psychosis. Especially in people who are susceptible to it for family or genetic reasons. Researchers have now investigated the extent to which different consumption patterns influence the risk of the disease.

The researchers, led by Marta Di Forti of King’s College London, had collected data in their study at 11 different locations in Europe and Brazil.

They compared the use of cannabis by a group of 900 patients between 18 and 64 years of age. The subjects had suffered psychosis for the first time in their lives with that of a healthy control group, which was very similar in age, sex and other characteristics to the patient group.

From their data, they calculated the following:

“The study shows that cannabis is a central risk factor for psychosis,” said Eva Hoch. She works at the University Hospital of Munich to the Science Media Center Germany. In the scientific literature, however, further risks are discussed, such as stressful life events and genetic factors.

And since even a study as methodically good as this one is unable to identify and control all possible disease risks, the question of causality remains unanswered, says the psychologist.

Nevertheless, in the eyes of many experts, the study provides important information for the debate on the legalization of cannabis varieties and other products.

In many countries, the THC content in marijuana or hashish has risen sharply in recent years. In particular, it is increasing in the U.S. in those countries where cannabis has been legalized.

Parallel to this increase in THC content, the proportion of CBD, the second active ingredient in cannabis products, has fallen significantly internationally.

There are also many highly potent cannabis varieties in circulation in Switzerland. According to statistics from the Swiss Society of Forensic Medicine, the median for marijuana in the last five years has been between 11 and 13 percent.

This means that half of all samples seized by the police had a THC content above this percentage. The maximum value was between 23 and 48 percent. For hashish, the THC values are even higher. The median was between 18 and 20 percent and the maximum was over 60 percent.

First published in Neue Zürcher Zeitung AG a third-party contributor translated and adapted the article from the original. In case of discrepancy, the original will prevail.