The medical and recreational uses of marijuana have been given more lenient regulations by several countries including Canada, the United States, and Uruguay. This has opened a lot of opportunities for entrepreneurs, innovators, and investors. Sometimes, scammers pump up the stock only to immediately sell their position, leaving innocent and most recent investors with a loss. 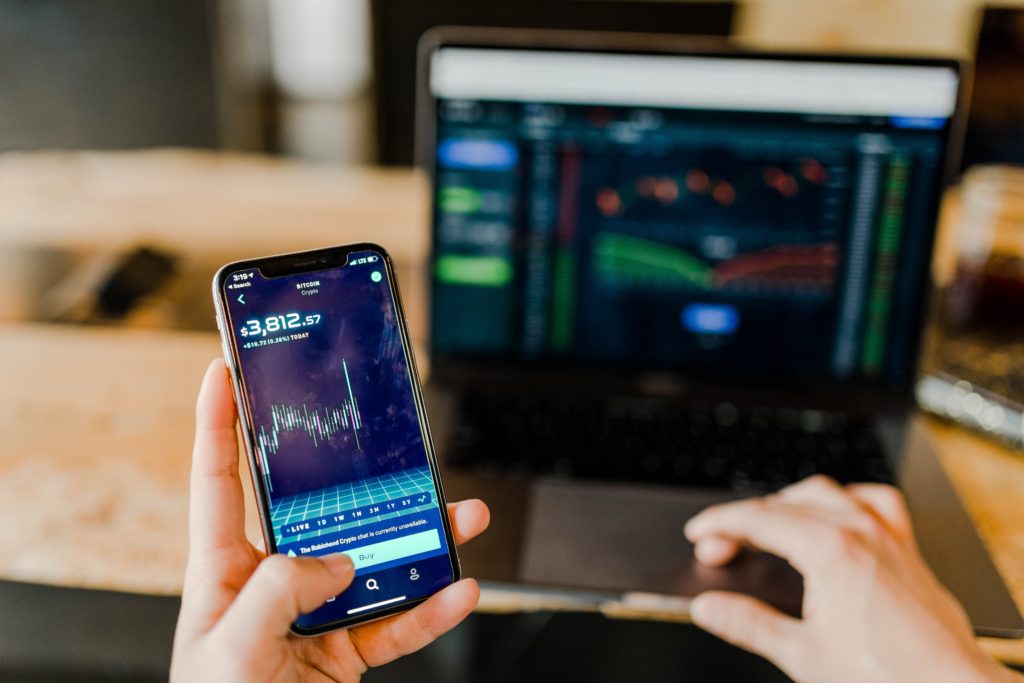 The medical and recreational uses of marijuana have been given more lenient regulations by several countries including Canada, the United States, and Uruguay. This has opened a lot of opportunities for entrepreneurs, innovators, and investors. Some marijuana companies are also publicly traded, allowing more people to invest.

About the global legal marijuana market

Though more countries are becoming permissive towards marijuana, there are still many countries that are yet to change their stands regarding its legalization—which means it is still a new industry. This also means that it could be great for new investors to get ahead with marijuana stocks. According to a recently published research, the global legal marijuana market could potentially reach $146.4 billion by 2025.

Here are some smart ways to invest in marijuana stocks:

Make sure that you are well-informed about the stock you are investing in. Research if the company is a legitimate one. If so, make sure that it is not part of any schemes, particularly the pump and dump scheme. This type of scheme is where scammers promote specific stocks. They create a “noise” or a hype saying that it would be the next great thing for investors, according to Investopedia. It is usually promoted through over-the-top content with information such as unrealistic returns.

After the scammers pumped up the stock and it has already gained enough interest for them to profit, they would immediately sell their position, leaving innocent and most recent investors with a loss.

You can also check the company’s filings in the Securities Exchange Commission site. These companies usually have pages with the biggest finance pages such as Bloomberg, Yahoo, and Google, per Forbes. The more the company is transparent, the more you can trust it.

According to The Motley Fool, one of the smart ways to invest in marijuana is to diversify your investments. You can invest in multiple marijuana stocks instead of going all in just one. As mentioned, it is still a new industry and it would take time to know which stocks could last and which ones are going to fail.

You may opt for more established stocks as there are a few of them already, but going in may cost a little more compared to other stocks. You may also consider low-priced stocks even though they are more volatile. Compared to high-priced stocks, you can potentially double or triple your investments through lower-priced stocks, per Zacks.

Apart from actual marijuana stocks, you could branch out to public companies that are investing in marijuana. These indirect cannabis players are a great option because they tend to be less volatile, given that they are not in the gray areas revolving marijuana regulations around the world.

Be patient and consider it a long-term investment

You have to be patient when it comes to marijuana investment. Being a relatively young industry,  a stock may take time to mature.

Don’t be too eager to jump in with the newest or hottest stock. Observe the movements of the cannabis stocks that you are considering. Slowly establish your position so you would not get into risky stocks.

There is great potential in marijuana stocks, especially this time that most countries are more open to legalizing the plant or at least legalize several uses for it. It may pay off if you get ahead before the marijuana industry actually grows but make sure to do so cautiously.