Marijuana is easily one of the hottest topics right now, as increasing support continues to see a loosening of legislation that bans the substance, allowing consumers to benefit from the various health benefits that cannabis delivers. Legalized marijuana certainly has widespread benefits both medicinally and commercially, and investors have picked up on it. However, it hasn’t been smooth sailing. 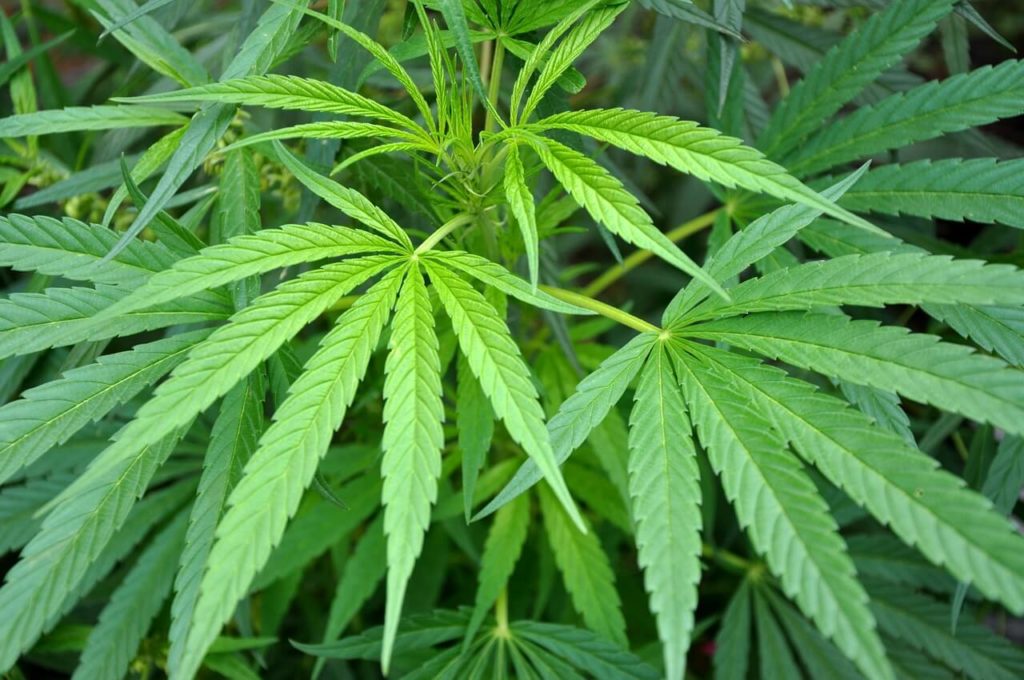 Marijuana is easily one of the hottest topics right now, as increasing support continues to see a loosening of legislation that bans the substance, allowing consumers to benefit from the various health benefits that cannabis delivers. It helps many people suffering from chronic pain, depression, seizures, and other health problems.

Taxation and regulation of marijuana have several benefits, such as stimulating the job economy. In California, around 99,000 cannabis-related jobs exist as a result of the state legalizing recreational marijuana in January. Canada sees similar effects after its historic decision to become the very first G7 country to legalize marijuana. It will create countless jobs and more industry opportunities thanks to its recent implementation.

Legalized marijuana certainly has widespread benefits both medicinally and commercially, and investors have picked up on it. However, it hasn’t been all smooth sailing for them. The market has seen some fluctuations due to various elements such as balancing supply and demand.

Company expansions through acquisitions and new ventures have put a damper on any profits. As a result, companies focusing on long term goals increased their production and cultivation. With minimized bottom lines, investors haven’t been particularly enthused to get involved.

Many ambitious ventures result in the trade-off of stocks. This further results in increased shareholders that also drives down the value of their stock.

July was rough for pot stocks. As highlighted by the fact that only one out of the 25 significant pot stocks saw an increase during the month.

The sole increase was 0.7 percent higher than the beginning of the month, leaving California based Kush Bottles as the only stock to avoid being adversely affected.

Kush Bottle is the only stock to see gains in the month of July. MedMen performed next best but still saw a decrease of 0.3 percent.

The popular US-based cannabis company features several dispensaries that imitate a more glamorous store model akin to Apple and is the country’s top public cannabis company with a value of over $1 billion.

MedMen went public on the Canadian Securities Exchange, which has been providing increased exposure for several cannabis companies as NASDAQ and the New York Stock Exchange refusing to list businesses in the industry.

Coming in third was Aphria, which supplies quality medical marijuana strains as well as cannabis oils. The popular brand saw a drop of 2.2 percent in July, which was still the best overall results from the grower segment of the market.

The POTN’s cannabis based products

Other marijuana companies face some uncertainty due to the fact that it is still illegal on the federal level. POTN’s products contain less than 0.3 percent THC as it comes from organic hemp. This helps it retain more stability as it operates in less questionable legal boundaries.

And the company doesn’t stop there. The cannabis industry still needs to get away from the stigma it has suffered for years. POTN goes on the ground and recently launched an information campaign that would help educate consumers.

The future of the cannabis industry still hangs on big companies. Investors assure that this market is worth taking a chance on.