Cannabidiol (CBD) products are becoming increasingly popular worldwide. People use it to make oils, creams, beverages, food and even animal feed. In the US and UK, the prospects for this market is in the billions of dollars. Cannabidiol is a natural cannabis extract without psychotropic effects. Studies show that it can be healthy, but only one CBD-based drug has been approved. 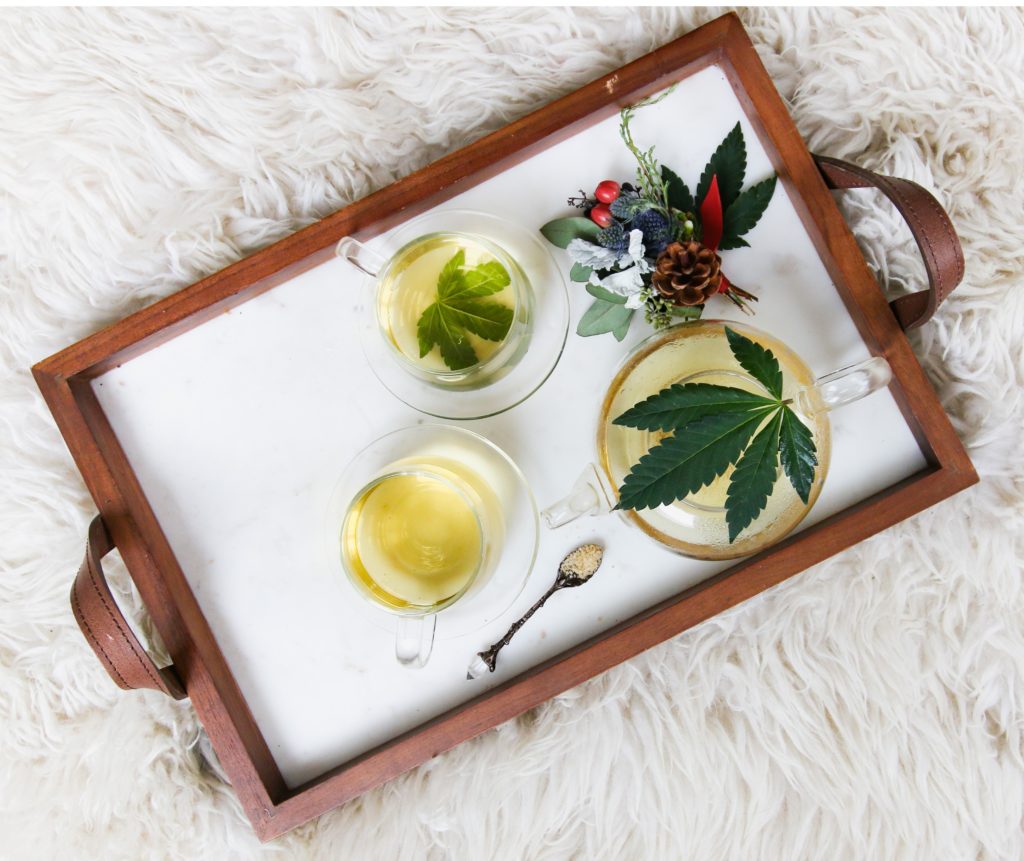 Cannabis products are proving to be disruptive, impacting all sectors, from beverage production to home construction.

Global consumer spending on cannabis will reach $32 billion by 2022, according to BDS and Arcview Market Research. This is around three times the current level.

Medical marijuana is already legal across most of the US

Some US states have legalized marijuana for recreational use. As of October 2018, it is now fully legal in all of Canada as well. The 2018 Farm Bill legalized hemp in the US, opening the door to new market opportunities.

CBD (cannabidiol), is one of the two main substances in cannabis. It provides a calming effect and. However, unlike THC (tetrahydrocannabinol), has no psychoactive properties and is the main ingredient in medical marijuana.

In recent years, the market for cannabis products has been growing and expanding. It is producing oils, food additives, beverages, creams, electronic cigarette liquids, and chewing gum.

First of all, it concerns the US. According to forecasts, in the next five years, the value of the market may exceed $20 billion. One of the most successful companies in the market is Charlotte’s Web Holdings from Colorado. Next year, it may occupy about 20% of the market. By 2024 it may receive about $1.6 billion dollars in annual profits.

The UK has legalized medical marijuana

The country has also allowed the sale of products that contain CBD. Today, about a quarter of a million Britons use CBD products. According to recent forecasts, the British cannabis market could grow to $19.6 billion over the next decade.

The world’s largest marijuana producer, Canopy Growth Corp. is gradually expanding its presence in the US and British markets. Canopy is also attracting companies from other industries. For example, Coca-Cola says it “closely monitors how non-psychotropic cannabidiol adulterates into health drinks around the world.

CBD products are positioning themselves as beneficial

Research in recent years has shown that CBD has the potential to help in:

However, there have been no major controlled trials of the efficacy and dosing of cannabidiol so far. Most of them came to the maximum before animal tests.

For example, last year, New York State allowed farmers to grow and process industrial cannabis. It has minimal THC content, but high levels of CBD. But, at the federal level, it still remains a drug. Therefore, people can not always easily sell CBD products.

However, according to many CBD retailers in New York State, the Drug Enforcement Agency turns a blind eye to their activities if they do not sell their products to other states.

In Britain, staff at the Medical Marijuana Centre conducted blind testing of 30 CBD products that are available for sale in pharmacies and online. In most of them, the percentage of CBD was much lower than the percentage stated on the package. And almost half of the THC was higher than the levels required by British law.

Another negative trend facing the CBD market is that some companies advertise their products as a remedy for diseases such as cancer. However, health authorities limited themselves with warning letters about unfounded allegations.

First published in thebabel, a third-party contributor translated and adapted the article from the original. In case of discrepancy, the original will prevail.