Since Canada legalized the sale and use of recreational and medical marijuana in 2018, some doctors have expressed their opposition. According to the Canadian Medical Association, the marijuana legalization is a “nationwide, uncontrolled experiment.” Doctors are concerned about health risks associated with marijuana such as limited memory, structural changes in the brain and traffic accidents. 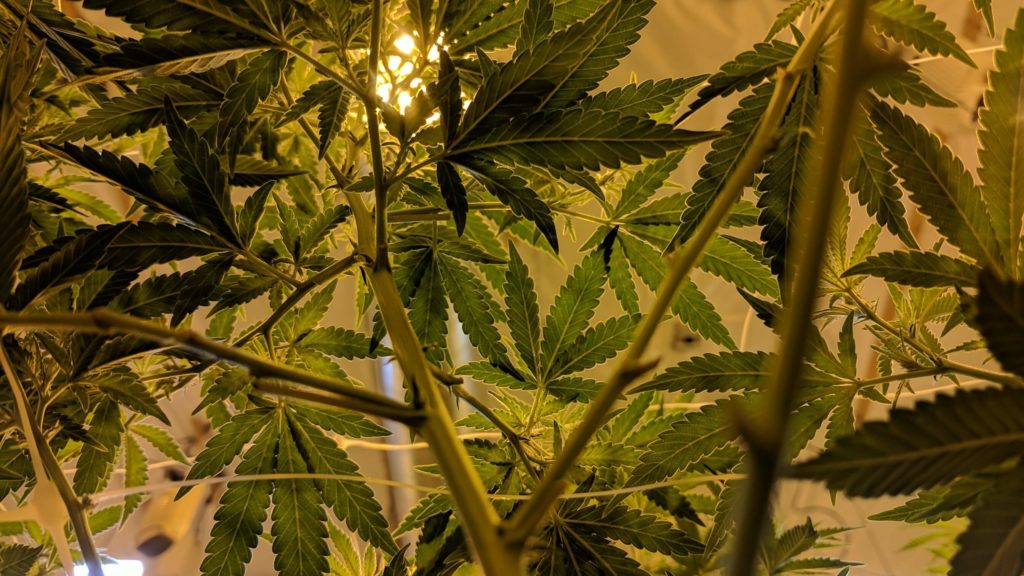 They are called “Tangerine Dream”, “Great White Shark” or “Banana Split” – numerous marijuana varieties with imaginative names pile up on the shelves of one of the first legal cannabis shops in Montreal, Canada. The store is state-run and offers more than a hundred different cannabis products, including oils, pills and finished rolled joints.

Canadian citizens over the age of 18, in some states the age limit is 19, will be allowed to buy one gram of hashish for about ten Canadian dollars (4.30 euros). Personal property is limited to 30 grams. Canada allowed cannabis for medical purposes since 2001.

Already in the night to Wednesday long queues formed before the still few sales outlets of the country. Canada is one of the countries with the highest per capita consumption of marijuana in the world. According to government estimates, its citizens consumed about 773 tons of cannabis and paid about 5.5 billion Canadian dollars for it – previously illegal and untaxed.

Prime Minister Justin Trudeau personally advocated legalization. He not only wants to put a stop to criminal drug trafficking but also to regulate the production, distribution, and consumption of the product. Adults would now be able to use the drug more safely and at the same time, young people would be better protected with the new system.

In addition to great joy among cannabis fans, the decision also provoked criticism. The Canadian Medical Association (CMA) described the legislation as a “nationwide, uncontrolled experiment.” Also, the German medical profession strictly rejects the legalization of cannabis as in Canada. Germany allowed cannabis use for medical purposes only in March 2017.

Josef Mischo, board member of the German Medical Association of the “Neue Osnabrücker Zeitung”, said that a general release would minimize the health risks of cannabis use and thwart preventive efforts. There was also a threat of an increase in consumers and the need for medical treatment. It is particularly worrying that in countries that have released cannabis, the number of young users has increased.

As health risks of consumption Mischo mentioned in particular “limitations of memory, attention and psychomotor skills”. In addition, scientific studies showed a significant increase in the risk of psychotic disorders and the development of cannabis-related dependency syndrome, Mischo continued.

FDP and Greens for legalization in Germany

On the other hand, the FDP reiterated its demand for the legalization of cannabis. A controlled sales in licensed shops or pharmacies protects consumers from the first contact with hard drugs and strengthens the youth protection, because black market dealers do not ask for the age of their customers, explained the deputy FDP federal chairman Marie-Agnes Strack carpenter. The time has come to decriminalize consumers and relieve the police and courts.

Green politician Cem Özdemir also criticizes the current drug policy of the governing coalition. He told the Berlin newspaper “Tagesspiegel” that the black-red policy of banning cannabis had “failed to the crunch”. “The black market is booming, there’s neither youth nor health protection.”

Cannabis legalization is the right way

The example of Canada shows that legalizing cannabis use for adults is the right way forward, Özdemir said. The governing coalition must put an end to the “paternalism of citizens” and finally ensure the effective protection of minors.

The British internet newspaper “The Independent” comments that legalization is not a synonym for free access for all. Alcohol, tobacco, and other potentially harmful foods and stimulants are already legal.