Should Germany relax its laws on cannabis? Many consumers and producers of marijuana are still being punished, and patients who are in need of medical cannabis still have a problem in finding a suitable doctor who can prescribe cannabis flowers. While there has been much debate on the matter, it should only be a matter of time before hemp flowers can be freely consumed in the country. 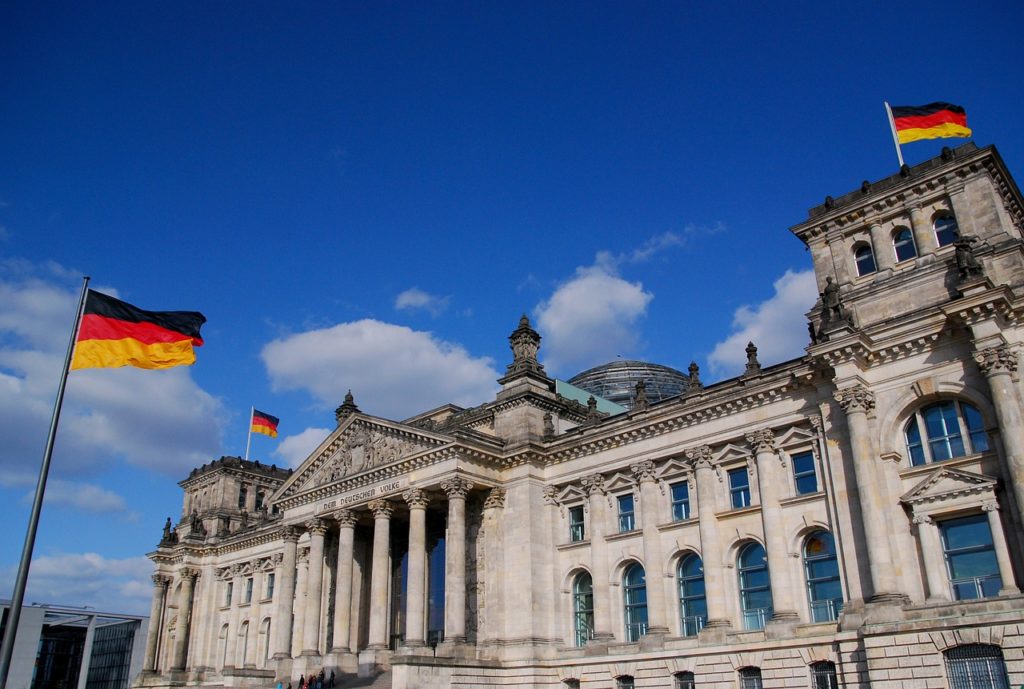 Sonnenschein seems to hang a gloomy cloud cover over many advocates of cannabis legalization in Germany. Canada has freed an entire section of the population from the clutches of criminal prosecution.

The difficulties for many patients in finding a suitable doctor to prescribe cannabis flowers also create a bad mood. Not to mention the lack of care for the growing number of patients. In addition, the elite continues to proclaim that the legalization of cannabis would cause serious damage to the population.

After decades of stagnation in the debate, cannabis activists no longer seem to want to be aware of this situation. This is why real anger is brewing on the Internet after displeasure.

They make it easy for critics to keep up the construct of prohibition with simply threshed phrases. Also, they point fingers at the few outliers for whom the healthy herb has obviously gone a little to head.

Since it is important that advocates of cannabis release pull together, the means that have become established should be used rather than prehistoric behaviors that counterproductively counteract overall efforts.

Thus, well-known stars from the net can be friendly persuaded to take the subject seriously. Local politicians can be visited during their consultation hours to encourage them to make clear statements on the subject.

Also, all pro-hemp events are always an inviting moment where the activists and all legalization advocates should meet. To exchange ideas and create an atmosphere in order to fight together for the improvement of the situation.

Even though, the discussion in Germany seems to have been going round in circles for many years now. Since the often deliberately wrongly used methods and arguments do not stand up to any longer examination.

On the other hand honestly, peacefully and convincingly the general public to reach, might represent the more meaningful acting in the longer term, with which the hemp-ban into the eternal hunting-grounds will be able to say goodbye.

Since also in the rest of the world the call for reason-based cannabis politics is getting louder and louder, the state leaders in this country can no longer keep their head above water with their flimsy statements, so that it really should only be a matter of time before hemp flourishes freely in Germany.

Therefore, peace-loving cannabis users should not necessarily peddle defamation. They are right to preserve the fatal situation of every means.