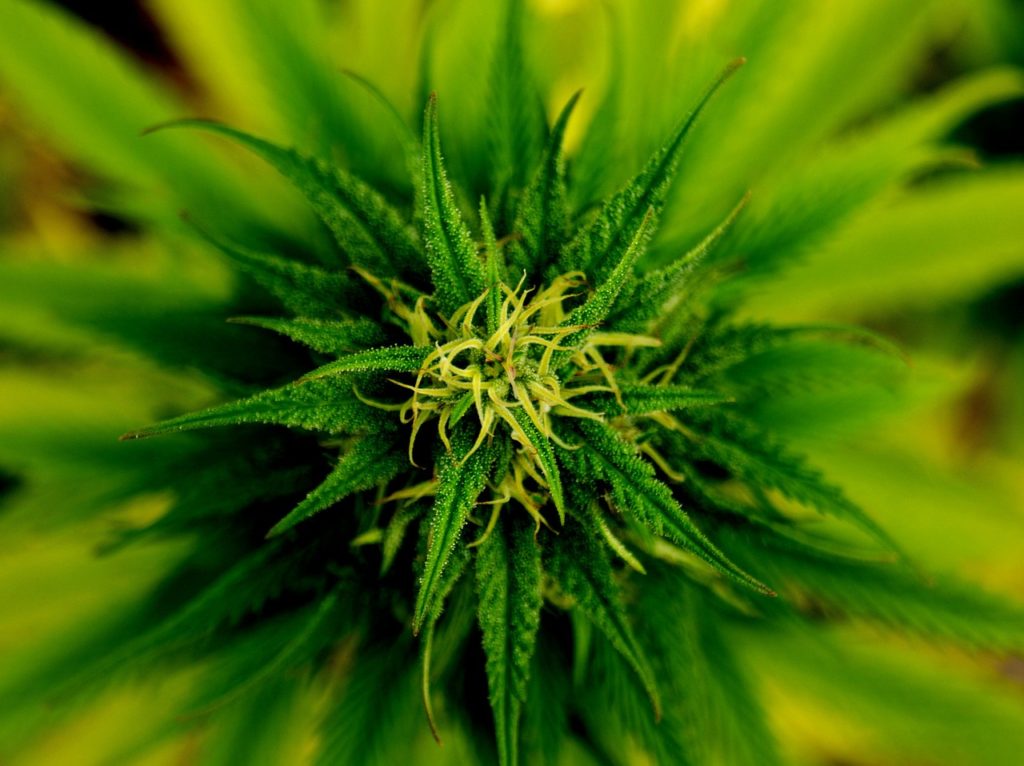 Similar conclusions for cannabis have experts in addiction treatment interested and concerned. In their opinion, a certain percentage of the human population has a tendency to abuse substances such as alcohol or drugs. Given that cannabis is a relatively available substance, people often come into contact with it before finding harder drugs.

Why is there a decline?

Scientists point out that this is about clear rules for the legal purchase of cannabis.

Consequently, in states where you can buy cannabis legally, retailers are very careful. They are constantly checking whether customers can buy products legally.

Just like in a liquor store, if you’re under 21, you’re leaving with nothing. The alternative, buying marijuana from a street dealer, is no longer as easily available. Hardly anyone does it anymore, so hardly anyone knows where to look.

Therefore, young people, knowing their local legalities, do not glorify cannabis like they used to. Because you can now buy it legally after you turn 21, the purchase has lost its thrill.

Another myth about marijuana says goodbye

Some opponents of legalization warn that once cannabis will appear on the legal market, a social disaster would happen. They thought that everyone would use it constantly. However, this scenario did not happen. Instead, there were profits from taxes obtained through legalization, as well as a fall in the number of violent crimes. Criminals are unable to compete with the legal market and they can no longer fight for control of their territories.

Prohibition had more to do with politics than evidence

Funny enough, the fastest country to prohibit cannabis is also the fastest to legalize. The sector of the economy related to cannabis production is developing at a record pace. This year’s profits from sales have already exceeded $52 billion.

Recreational marijuana is legal in 10 states so far and medical marijuana in 33 states. In Europe, the question that everyone is thinking is will they manage to build their own cannabis industry. If it’s not going to happen, American producers will dominate the European market.

First published in spidersweb, a third-party contributor translated and adapted the article from the original. In case of discrepancy, the original will prevail.