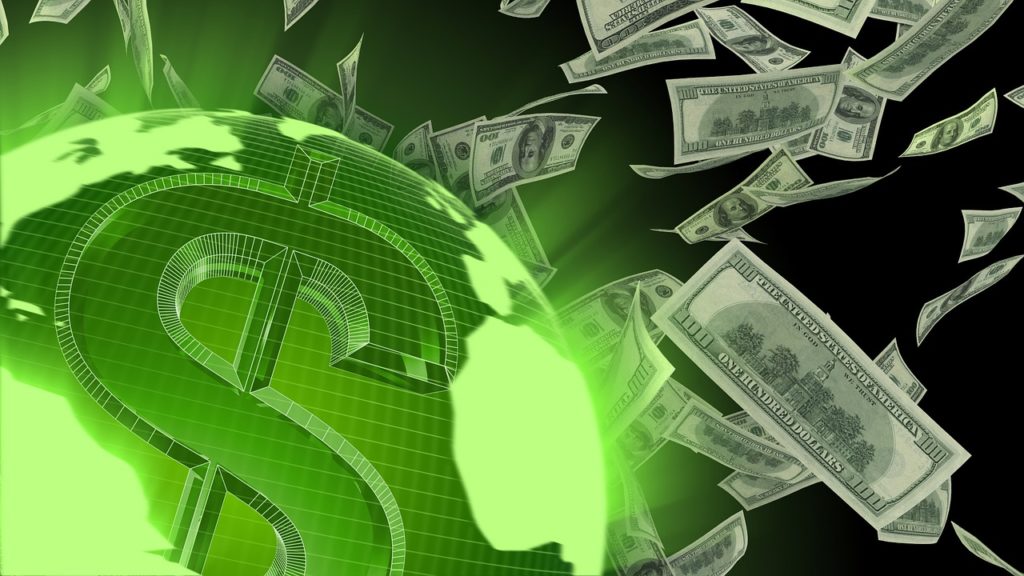 Boris Jordan is the chairman of cannabis company Curaleaf as well as president and CEO of the Sputnik Group Ltd. The Sputnik Group is a diversified holding company, which manages the Sputnik Funds. It is the largest foreign private-equity fund invested in Russia.

Curaleaf chairman Boris Jordan is worth $1.1 billion. Massachusetts-based Curaleaf is the sixth most valuable cannabis company in the world. Also, it is the largest retailer by market cap in the US, according to Cannabis Market Cap.

Boris Jordan is an American of Russian ancestry

Currently, The Sputnik Group owns proprietary investments in Russian insurance, forestry, telecommunications and, media sectors. Furthermore, Boris Jordan was one of the founders of the Renaissance Capital investment group along with New Zealander Stephen Jennings. He is the chairman of Curaleaf, a cannabis company.

Since 2007, Jordan has been a Member of the Council on Foreign Relations and a member of the Board Of Trustees of New York University. At New York University, Jordan founded The Jordan Center for the Advanced Study of Russia. Also, Boris Jordan assisted Russia’s economic transition to capitalism in the early 1990s. Furthermore, Jordan assisted in the launch of the Russian stock market and the privatization of state assets. Later appointed chief executive of Russia’s Gazprom Media, Jordan was forced to resign in early 2003 under political pressure.

Jordan is an American citizen with Russian ancestry. After graduating from New York University, he got his start in 1987 at the now-defunct investment firm Kidder Peabody. From there, he went on to lead Credit Suisse’s investment banking division First Boston in Russia. Which was transforming its economy after the fall of the Soviet Union. In addition, he’s the chairman of both the Sputnik Group and Renaissance Insurance, one of the largest insurance companies in Russia.

In 2001-2003, he was the CEO of the Russian TV channel NTV. Also the CEO of Gazprom Media, a subsidiary media holding of Gazprom that owned TV channels. Also, five popular radio stations, numerous widely circulated news and entertainment publications, and two premier movie theaters in Moscow and St. Petersburg.

From 1992 to 1995, Boris Jordan was Managing Director of the Moscow office of CS First Boston. During his tenure, CS First Boston became a leading investment bank in Russia. That engaged in privatization, corporate finance and, securities trading.

In 1999 Boris Jordan established the Cadet Corps Fund and is the Fund’s President.

First published in secretmag a third-party contributor translated and adapted the article from the original. In case of discrepancy, the original will prevail.