The American company Curaleaf Holdings, a marijuana producer owned by the owner of Renaissance Insurance, financier Boris Jordan and former Sibneft President Andrei Bloch, closed a deal to buy the Select Oils brand from Cura Partners. According to Jordan, the combined company will be the largest in this sector in the world by revenue. There is also talk of further investment in Russia. 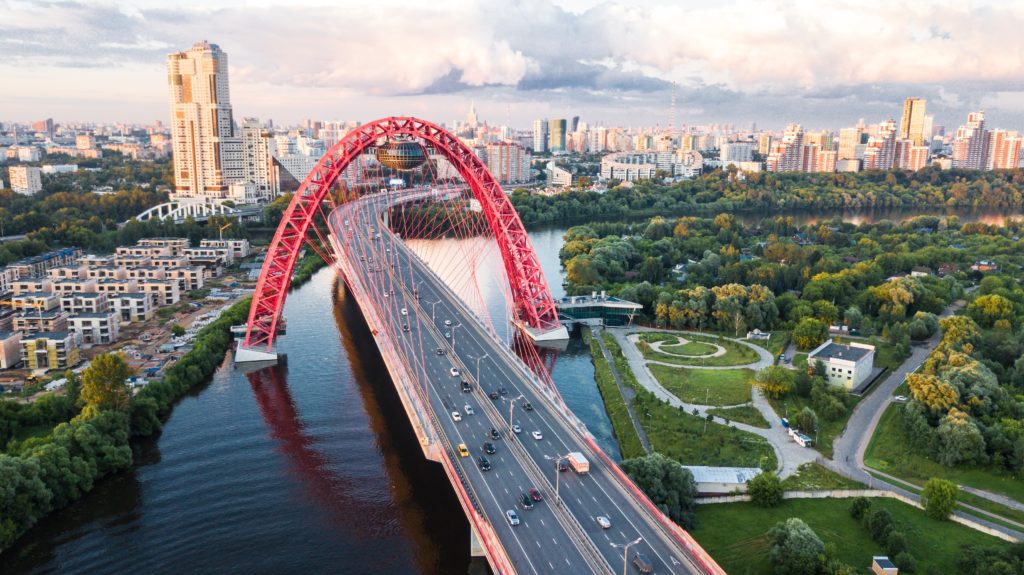 Boris Jordan, American but with ties to Russia, held an IPO in Canada for his company Curaleaf, as they announced in early May that it was buying its Select division from American Cura Partners. They will produce and sell marijuana oil, added to electronic cigarette liquids, lotions, and pastries.

The amount of the deal will be $948.8 million, paid in shares. As a result, Cura Partners will receive about 16% of Jordan’s company. In October, Curaleaf held an IPO on the small Canadian Securities Exchange (CSE). Then, investors estimated the company at almost $4 billion, its current capital – about $4.4 billion.

The combined company will become the world’s largest player in the marijuana revenue market. In 2018, both companies together earned about $205 million. Which is almost twice as much as the closest competitor Trulieve Cannabis Corp.

Select is not the last acquisition Curaleaf plans to make. In the near future, according to Jordan, the company “will continue to acquire in the U.S. market in those areas that are necessary for its development.”

Curaleaf is the largest cannabis producer in the US

Prior to the deal, Jordan owned 44 pharmacies in 12 states, where people can buy marijuana with a prescription. After the acquisition of Select, the merged company is now represented in 15 states. In addition, while Curaleaf sells mainly medical marijuana, Select specializes in public products. This adds advantages to Jordan’s deal.

Curaleaf differs from most of its competitors in that it sells marijuana, which it grows. It owns 12 plots with a total area of more than 6 hectares, where it is possible to grow up to 29 tons of cannabis.

Curaleaf has the largest network of pharmacies and its own large production facilities. There are companies in Canada that are many times more capitalized, says Jordan. The fact is that Curaleaf is an American company, and under US federal marijuana law it is still illegal.

In more than 20 states, it is legal to use it for therapeutic and even recreational (non-medical) purposes. Curaleaf only operates in states where marijuana is not illegal under local law. But because of its semi-legal position at the federal level, the company could not make an offering in the U.S. or on the larger stock exchange in Toronto.

For the same reason, the number of investors who are willing to invest in a U.S. company is still far less than those who are willing to buy their Canadian competitors. The US is where the federal law banning cannabis for recreational purposes is still in effect, explains Jordan. “As soon as they pass needed federal law in the US, all American companies will immediately become more expensive. The American marijuana market itself is tens of times larger than the Canadian one: $75-100 billion against $8-10 billion,” he says.

Jordan’s share in Curaleaf after the IPO was 31% of the share capital and almost 84.5% of the votes. This investment has already helped Jordan to return to Russia’s list of the richest businessmen with an estimated $950 million.

Russia is not yet talking about legalizing marijuana, but Jordan decided to invest anyway. After the merger of Renaissance Insurance and Blagosostoyanie, the insurer allocated a voluntary medical insurance line to a separate company, Renaissance Health. From now on will use it to create a digital platform for patients, Jordan said at a press conference.

In the next three years, they are going to invest $54 billion in the new direction, most of which will go on the creation of IT infrastructure.

The first Renaissance Health’ product, which has already started its testings, is a mobile application. All the patient’s data entered and there they can monitor the course of treatment and its results, as well as consult with the company’s partner doctors.

Renaissance plans to build an online eco-system for HR companies.

VHI users and its own platform for telemedicine. All these services are to be operational by the end of this year, Jordan said at the meeting.

First published in thebell, a third-party contributor translated and adapted the article from the original. In case of discrepancy, the original will prevail.