The Central Statistical Office calculated that the illegal “grey” cannabis market in Poland generated a total of $62 billion in 2016. They assume, optimistically, that the grey market is shrinking. The end of cannabis prohibition entails significant savings in the country’s finances. Currently, it is estimated that the time spent arresting cannabis smokers is more than 300,000 man-hours. 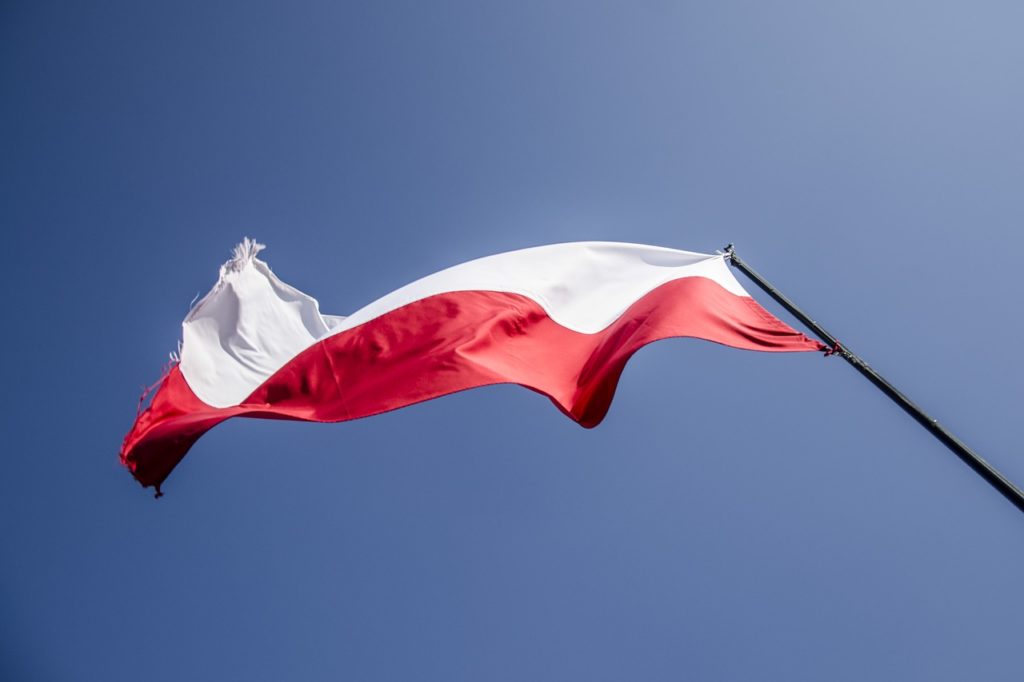 The Central Statistical Office calculated that the illegal “grey” marijuana market in Poland generated a total of $62 billion in 2016. They assume, optimistically, that the grey market is shrinking. However, there are experts who present a completely different opinion. They claim that the grey market is underestimated, and may even constitute over half of the cannabis market.

Furthermore, there is no indication that the Polish government would like to loosen the regulations on the recreational use of cannabis. Today, there is a possibility to use only cannabis-based medicines legally. The problem is bureaucracy. Few companies can obtain a state license for the cultivation and processing of industrial cannabis. One of these companies is HemPoland.

The green side of the power plant

If those in power were to legalize the use of marijuana, we would face a new source of revenue. It is estimated that about 500 tons of marijuana is consumed in Poland every year. The average cost per gram of drug is about $40.

The end of cannabis prohibition entails significant savings in the country’s finances. An exceptionally high cost of fighting drugs is, for example, the action of the police. It is estimated that the time spent arresting cannabis smokers is more than 300,000 man-hours.

This costs the state over $1.2 million annually. “This amount would allow us to spend it on combating other crimes,” says Natalia Janusz, an expert of the Free Cannabis Association and the author of scientific papers on the effects of legalization of cannabis.

That’s how it’s done in America

Today, in more than half of the states of the United States, marijuana is available for medical use. In 2012, there was a breakthrough. Washington and Colorado were the first countries to allow the recreational use of weed. Six other states joined the group, including Massachusetts and California.

It turned out that allowing the use of cannabis did not trigger an addiction epidemic, or at least there are no studies to confirm it. The added value, however, is the creation of many jobs and also the provision of revenue to the budget.

The excise duty itself is 25 percent, and the sellers pay 2.9 percent of the profit. The Colorado authorities, thanks to the proceeds from this source, have the cash to build housing for their poorest people. Also, this paid for new health programs.

According to New Frontier Data’s calculations, if all 50 states agreed to trade in cannabis, tax revenues would amount to nearly $132 billion (2017-2025) and the labor market would gain 1 million new jobs.

First published in money, a third-party contributor translated and adapted the article from the original. In case of discrepancy, the original will prevail.