Marijuana, weed, pot, dope, grass. They’re different names for the same drug that comes from the cannabis plants. You can smoke it, vape it, drink it, or eat it. Most use marijuana for recreation. Marijuana has mind-altering compounds that affect both your brain and body. It can be addictive, and it may be harmful to some people’s health. But is it worse than alcohol? 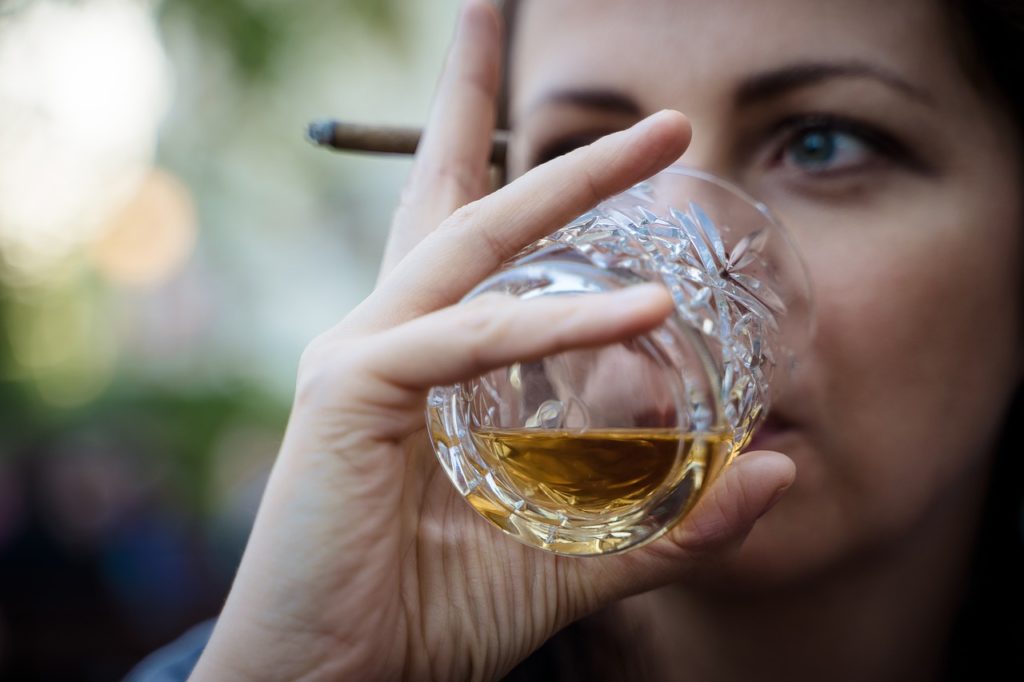 Cannabis is the most common illicit drug in the United Kingdom. Studies show that 10% of people who use it regularly become addicted. Nicky Thorne of the Addaction organization says that the worst effect of cannabis use is the “mental impact” it has on a person. But is cannabis worse than alcohol?

Daily use of cannabis – especially its strongest forms – directly leads to the development of psychosis. In addition, according to the National Health Service (NHS), people who regularly smoke cannabis are more likely to have breathing issues.

Marijuana, weed, pot, dope, grass. They’re different names for the same drug that comes from the cannabis plants. You can smoke it, vape it, drink it, or eat it. Most use marijuana for recreation. However, a growing number of doctors prescribe it for specific medical conditions and symptoms.

Marijuana has mind-altering compounds that affect both your brain and body. It can be addictive, and it may be harmful to some people’s health. Not everyone’s experience with marijuana is pleasant. It often can leave you anxious, afraid, or panicked. Using marijuana may raise your chances of developing clinical depression or worsen the symptoms of any mental disorders you already have.

Scientists aren’t yet sure exactly why, but it can make you paranoid or you hear or see things that aren’t there. Marijuana can cloud your senses and judgment. The effects can differ depending on things like how potent your marijuana was, how you took it, and much marijuana you’ve used in the past.

Marijuana can make it harder for you to focus, learn, and remember things. This seems to be a short-term effect that lasts for 24 hours or longer after you stop smoking.

Doctors do not recommend drinking more than 14 drinks a week, which is the approximate equivalent of seven beers or seven glasses of wine.

Alcohol can also lead to mental health problems. It can lead to aggression and anxiety. In addition, people often associate alcohol with depression and suicidal thoughts.

The NHS says that if you drink a lot for a long period of time, you may also have heart and liver problems.

So, which is worse?

One can look at the figures: according to the UK Government Statistics Office, more than 9,200 deaths in 2016 involved alcohol use. However, only 24 deaths occurred with cannabis use.

Dr. Sadie Boniface, a researcher at King’s College London, says that both cannabis and alcohol are harmful to the body. It is impossible to determine if there is anything less harmful than the other.

These are two very different effects, the individual features of the body play an important role. It’s also important to understand how often and in what amounts you take it.

At the same time, Boniface adds that alcohol is still a much bigger problem for British society. It costs the NHS about $4.8 million a year to fight it.

About 80% of adults in England admit drinking alcohol last year. Whereas cannabis was only 7%.

First published in BBC, a third-party contributor translated and adapted the article from the original. In case of discrepancy, the original will prevail.