The impact of cannabis on the brain has been a very important subject for well over half a century. It is important to note that this debate today is no less fierce than it was in the middle of the last century. Previously there was virtually no scientific study of the effects of cannabinoids on brain structures. However, now the evidence is piling up to make the case for cannabis. 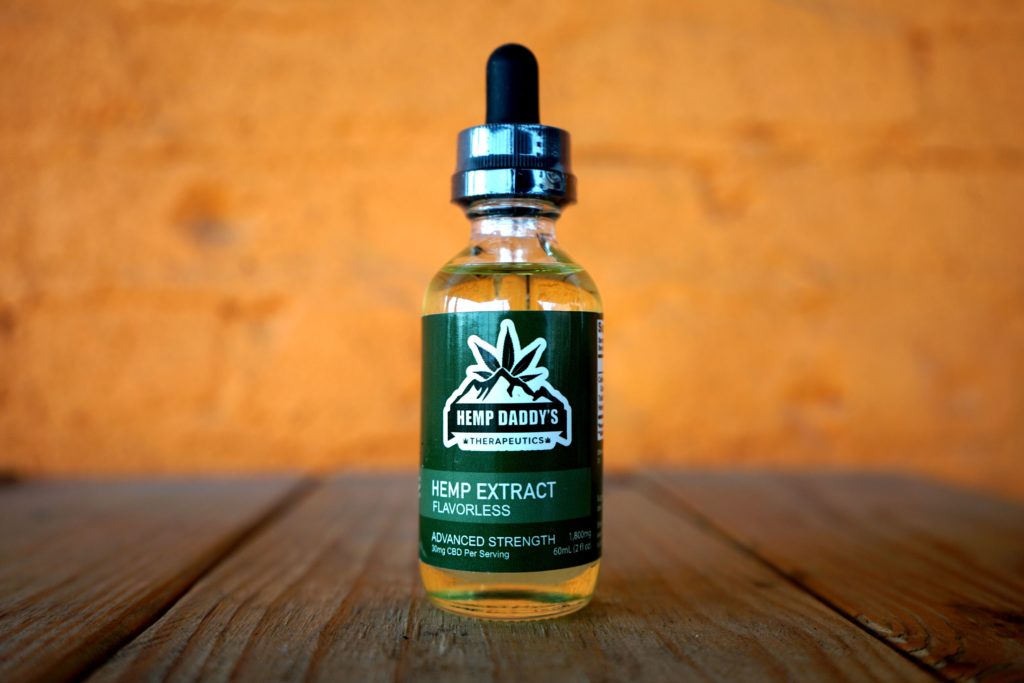 Migraines are a chronic neurological disease that causes temporary or regular headaches of a pulsating nature. Someone experiencing migraines may often feel drowsiness, nausea and vomiting. Also, it causes intolerance to bright lights and loud sounds.

Symptoms usually last from four hours to several days, appearing two to eight times a month. According to statistics, people aged 18 to 33 years are more likely to suffer from migraine. That includes about 15-25% of all women in the world, as well as 4-8% of men.

The exact cause of this issue is not known. Doctors tend to believe that it is due to the narrowing of the brain arteries. About 12 different types of drugs have been used for the treatment of the disease. The correct combination of which is difficult for doctors and patients to find.

Sedatives such as phenobarbital, Valium or Ativan often have strong side effects. They prevent the patient from living their lives. In some cases, patients even have to call an ambulance for injections of demerol or ergotamine. However, many of them prefer the alternative to all of this – cannabis.

Desperate patients who have migraine symptoms are trying to find more effective ways to solve the problem. To do this, they have to visit specialists and undergo various procedures, which often do not bring results. That’s why many of them use marijuana. As practice shows, it is able to minimize the consequences of the disease without causing serious side effects.

In countries where the government is open to cannabis, doctors prescribe matinol to these patients. This is a medicine that consists of 99% synthetic THC. Its main advantage is the lack of a characteristic psychedelic effect. Patients can, in this way, live a normal life, and perform all their daily tasks. However, it does have side effects.

Due to the fact that the drug should be taken orally, it starts to work only one to two hours later. This can be a problem for most patients. Migraine attacks always occur suddenly. You have to wait a long time for relief. The tablets can also exacerbate the nausea attacks that accompany a migraine. Another significant disadvantage is the cost of the drug, most people can not afford it.

Marijuana is known as a way to fight migraines

Hemp products can provide patients with immediate relief from migraine symptoms and nausea. Furthermore, the effect of euphoria from marijuana calms the patient emotionally. It relieves stress and anxiety, which often precedes and accompanies a migraine. Many doctors in Europe and America have concluded that cannabis may be the safest and most effective way to treat and alleviate migraine symptoms.

Because of the high cost of marinol, many patients resort to illicit modes of cannabis use. These could cause problems with local law enforcement authorities. Also, the black market usually is unable to give the appropriate dosages needed to treat the diseases.

It is difficult to disagree with the benefits of legal cannabis in the fight against migraines.

Many doctors argue that inhaling medical cannabis vapors is the fastest way to relieve migraine symptoms. You notice beneficial effects only after a few minutes, though research is still ongoing.

Even so, there is a belief in the medical community that the cannabinoids found in cannabis are effective against cancer and other diseases. The role of marijuana in medicine is growing every year and more countries are willing to legalize medical marijuana.

First published in Shishkin-Semena a third-party contributor translated and adapted the article from the original. In case of discrepancy, the original will prevail.