Argentina’s President breathed live to the domestic cannabis industry with the promise of a new bill in his speech this month. The occasion is ripe to remember and take note of the considerable benefits a cannabis industry could offer argentina, s well as the advantages and roadblocks on the path to achieve it. Regardless, this step is clearly one being taken in the right direction. 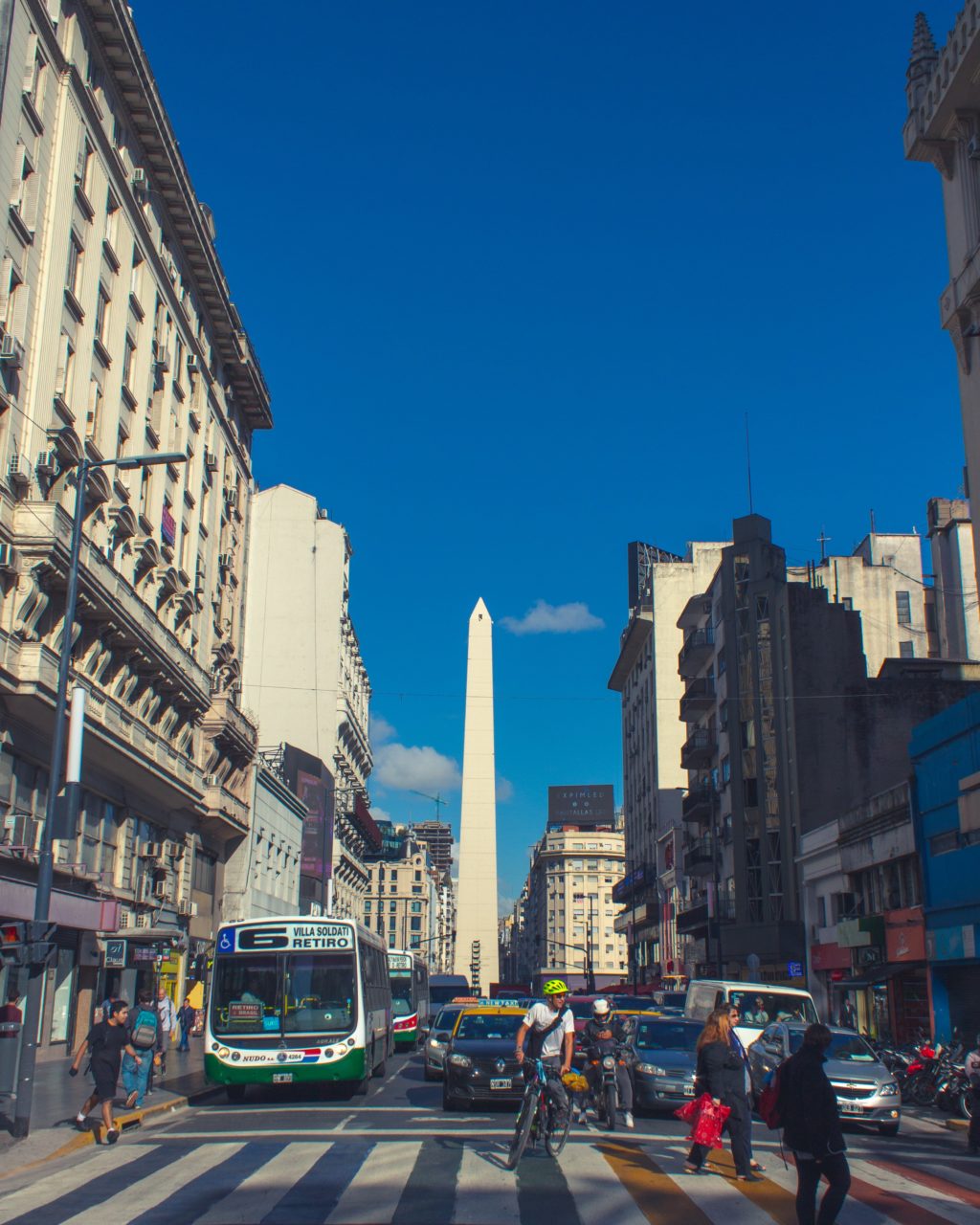 During the opening of sessions on March 1st, Alberto Fernández announced a bill to promote the production of cannabis for medicinal and industrial purposes. Immediately expectations bloomed in the sector: after all, cannabis is growing industry worldwide and the bill could position Argentina as one of the main players at a regional level.

“The bill promoting the production of cannabis for medicinal use and hemp for industrial use is going to be ready soon, in the next few weeks”, sources from the Ministry of Productive Development told El Economista.

Need to keep up with the progress of legal cannabis in Argentina, or want to stay in touch with the latest in cannabis legalization and regulations worldwide? In order to stay up to date on all cannabis news, download our companion Hemp.IM app.

The specialized consulting firm Prohibition Partners estimates that, by 2024, Argentina could generate US$ 40 million in turnover in the global cannabis market. “This nascent industry has the opportunity to generate a lot of jobs and income for the country, including the re-conversion of industries that are in decline, such as tobacco,” Nicolás Heller, member of the Argentine Chamber of Cannabis (Argencann) and Director of Business Development for Latin America at Helix Technologies.

The novelty lies in the regulation to industrially produce hemp, which is a variety of the cannabis plant that has a very low THC content from which various derivatives can be manufactured (fibers, cosmetics, paper, construction materials, etc.), as well as food, beverages and infusions. “The announcement was spectacular because it tells us that everything that is being done really has a real basis and that it is going to be feasible,” commented María Laura Sandoval, a cannabis and hemp business consultant. With this new law, licensing protocols are expected.

The production of industrial cannabis also generates indirect repercussions not only for the purchase of inputs and capital goods, but also for the need of analysis and testing services. The production stages range from breeding, multiplication and production of seeds and their genetics, through cultivation and harvesting to the processing of by-products. “In Argentina, the three main markets in which we will surely have easier access are the food industry, biofuels and cosmetics, because we already have the agro-industrial structure for this type of business,” Sandoval said.

Medicinal cannabis could become an Argentinian export, with the right attention to detail

According to a study conducted by Andrés Lopez, Director of the IIEP (Interdisciplinary Institute of Political Economy) and published by the Ministry of Productive Development, Argentina’s possibilities for developing the cannabis market are also in the medicinal area, both in the domestic and regional markets. “From the health point of view, it is about producing on scale medicinal products of proven effectiveness for certain treatments and uses,” said Minister Matías Kulfas on his Twitter account.

The province of Buenos Aires has already presented a project for the creation of a Provincial Cannabis Agency that must be approved by the Legislature, and Mendoza is also in this process, while at the national level the possibility of creating a federal agency is being discussed. “The control of production and inventories is crucial. Argentines want to be sure that there are processes and measures that guarantee the origin and quality of the product,” Heller added.

Projects already exist in several provinces: “Jujuy through Cannabis Avatara Sociedad del Estado already has an extraction laboratory, and Santa Fe has the Laboratorio Industrial Farmacéutico S.E. which has the capacity to extract and produce cannabis derivatives”, said Heller, and added: “The case of Misiones with Misio-Pharma through Biofábrica S.A. is a project of similar characteristics that promises unparalleled capacity, quality and scale. Corrientes, San Juan and even Buenos Aires have projects ready to move forward. Everything always framed within the current Law 27,350”. It is expected that the bill prepared by the Executive will make this industry take off.

Another relevant case is that of F&C Green Labs, which would invest US$ 30 million of national capital. According to El Economista, this pharmaceutical company is developing pre-agreements with Argentine pharmaceutical laboratories and is initiating communications with the enforcement authorities.

Installation costs range from US$ 1 or 2 million for primary production to US$ 25 million or more for indoor pharmaceutical crops. “Small and medium-sized producers are going to have access and are going to have better benefits than any other crop because of soil restoration,” Sandoval commented.

According to Prohibition Partners, installation costs in the region are 80% lower than in the U.S. and Europe. “There was interest from Canadian companies such as Wayland Group, Aphria and Canopy Growth, as well as the American Green Leaf Farms,” mentioned Heller. “Latin America has ideal conditions for the development of the activity, such as climate and low labor costs, and this attracts multiple foreign capitals.”

While other countries in the region, such as Uruguay and Colombia, are already working on the issue, in Argentina progress has been slow but the future is promising: “Argentina is going to be one of the big players in Latin America along with Brazil, and in the first stage it will be a very strong competition for Colombia,” said Sandoval.

Obstacles overcome, and subsist, on the road to Argentinian cannabis

In our country, Law 27,350 was passed in March 2017, which incentivizes the study and research of cannabis for medicinal uses, but its initial regulation has restricted this process. The law places CONICET and INTA as the two agencies empowered to guarantee the necessary supply of cannabis. “The state-centric idea of cannabis production by provinces and municipalities has delayed progress by 10 years,” said Argencann’s president, Pablo Fazio, in an interview with Prohibition Partners.

In November last year a regulatory change was made to the current law, which explicitly includes universities, third sector organizations and private companies as possible sectors to sign agreements with the application authority, the National Directorate of Medicines and Health Technology, for the use of cannabis derivatives for medicinal purposes.

The main obstacle that Argentina has today is the regulation and mainly the regulation regarding the production of hemp, so Fernandez’s announcement would seem to unblock the problem. “From the Argentine Chamber of Cannabis we discuss the different angles for the eventual regulation always thinking how to make this project something real, sustainable and sustainable in time”, said Heller.

First published in El Economista a third-party contributor translated and adapted the article from the original. In case of discrepancy, the original will prevail.