Thailand’s businesses are keen to unlock the potential of the cannabis and hemp industries now that the regulations have lightened on the once prohibited plant. Once a popular plant, it was banned but is now returning to the limelight, and several companies are racing to stay ahead and snap up the profits, though difficulties in acquiring materials and establishing brands lie ahead. 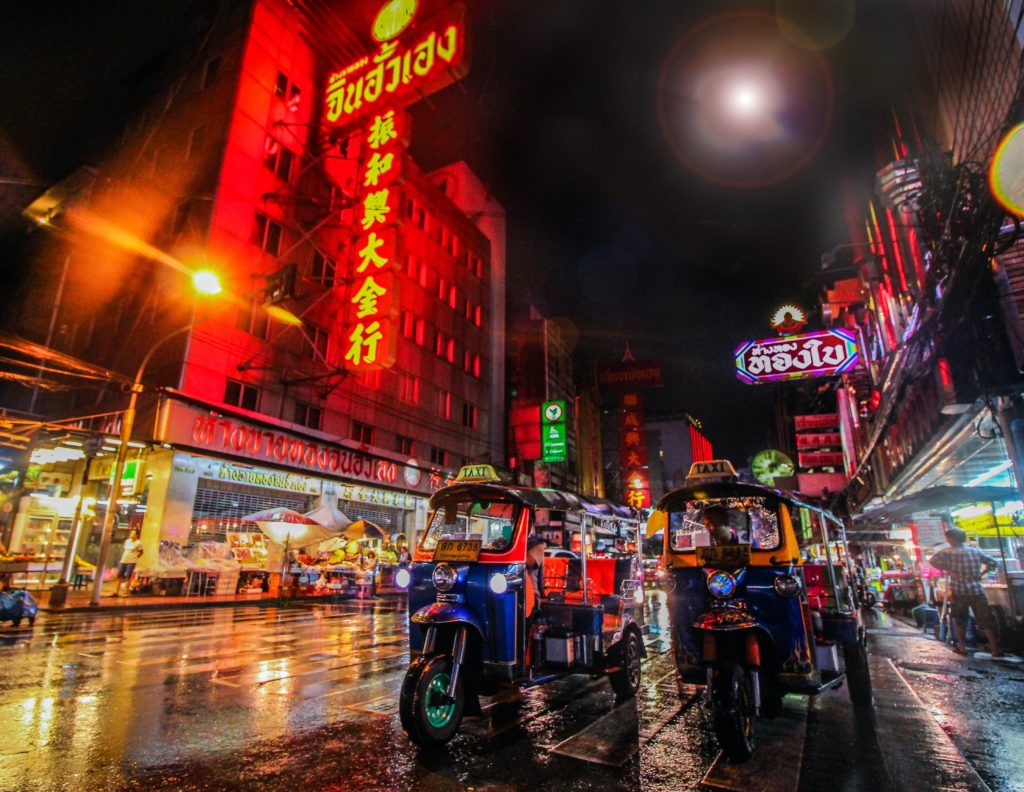 Far from chasing a pipe dream, several companies from various sectors in Thailand have jumped on the cannabis bandwagon, looking to pioneer a new and promising industry in Asia, as Bangkok legalized the use of hemp and cannabidiol (CBD) in consumer goods this year.

Everyone in Thailand wants a piece of the cannabis cake

Cosmetics manufacturers, beverage companies and rubber companies are all investing in local cannabis cultivation and products that can use the plant. The importation of hemp and its derivatives is only allowed for research purposes, and only Thai majority-owned companies can obtain licenses to use hemp, according to government regulations.

It’s a business that analysts at Prohibition Partners estimate could be worth $660 million by 2024 in Thailand alone – and about $8.5 billion in Asia. With Thailand taking the plunge faster than its neighbors – Malaysia and Singapore, for example, are still debating legalization – business leaders convinced of the potential are seizing the opportunity to put themselves in a strong position.

“It’s a golden opportunity,” points out Tan Passakornnatee, president of beverage company Ichitan Group, which has made CBD-based beverages a centerpiece of its corporate strategy. “Taking a leading position in the market will be important for companies because it’s rare to have a product that creates buzz not only domestically but globally,” he said in an interview with Reuters.

Difficulties on the road to corporate cannabis in Thailand

Both companies in the race and analysts are well aware that the road to profitability will be paved with a number of pitfalls. For example, raw materials will be limited due to the small number of licensed producers, and the science to extract the compounds could prove to be another expensive hurdle.

“There will be glitches along the way,” acknowledges Maria Lapiz, head of institutional research at Maybank Kim Eng. “It won’t be simple and (some) will anticipate benefits that won’t come.”

However, she believes that if the export opportunities are there, cannabis cultivation could generate revenue growth capable of boosting Thailand’s economy.

The use of cannabis in Thailand goes back a long way in the kingdom’s history. It was once used in various ways in cooking or as a medicine to relieve pain, and was also prized for its euphoric effect.

It is not known exactly when cannabis arrived in the region, but it was used for several centuries in the Kingdom of Siam before it was banned in 1934 by Phot Phahonyothin, the 2nd Prime Minister of the fledgling constitutional monarchy born out of the 1932 revolution that ended the absolute monarchy.

Interestingly, the government that rehabilitated cannabis by legalizing the plant in 2018 for medical and research purposes, is precisely perceived as nostalgic for the old Siamese tradition and seeking to erase the historical traces of the advent of democracy.

Still, hemp is popular with consumer goods manufacturers because it is considered by a majority to be a “superfood” with numerous health benefits and because it contains higher concentrations of CBD, the plant’s non-psychoactive principle, which is being researched for various medical applications.

Beverage maker Ichitan is already in the process of launching beverages with terpene, a government-approved compound that is also found in cannabis. Ichitan explains that it is thus aiming for the brand to be associated with such products as soon as possible ahead of getting approval for its CBD drinks.

On the cosmetic side, the brand Smooth E, hopes to be the first to be able to offer CBD products and is awaiting approval for August.

“We can call it Smooth CBD,” says CEO Sangsuk Pithayanukul, explaining that he saw potential for CBD shower gel, shampoos and toothpaste under his Dentist oral care brand.

“Every country has a signature product. Thailand’s should be cannabis,” he adds.

Cannabis in Thailand is a “Formula 1 racing”

His company has invested 120 million baht (3.28 million euros) so far to build a 500-square-meter genetics lab and has even developed its own variety of hemp named Raksa, which means “healing.”

“It’s an F1 race,” he says, making the analogy to auto racing to emphasize the speed and precision needed to stay ahead and stay ahead.

Golden Triangle’s chairman is none other than Chatchaval Jiaravanon, from the billionaire family that controls one of the country’s largest agribusiness conglomerates, Charoen Pokphand Group, which has advised Golden Triangle on cooperative farming models.

Far to the south of the kingdom, in Hat Yai, rubber producer Sri Trang-Agro says it plans to launch its first cannabis crop this year, once it receives approval from the authorities. We are talking about more than 320 hectares of cultivable area, according to Tipwadee Sudwayha, the person in charge of relations with investors. For an investment of about 100 million baht, she says, the cost is not high because the company already owned the land.

Some, like herbal food company NR Instant Produce, prefer to buy existing cannabis farms, rather than start from scratch, counting on the buzz around hemp in food to generate demand.

After a well-attended trade show in Buriram province earlier this month, two more cannabis events are scheduled for next month in Thailand.

The first will be the annual conference of the International Medical Cannabis Association, to be held in Chiang Mai from April 16 to 18, bringing together both medical experts and producers from 22 countries with a medical cannabis industry.

Right after that will be held at the Carlton Hotel in Bangkok on April 19 and 20, a trade show open to the public to mark World Cannabis Day, with more than 50 exhibitors expected to offer all kinds of cannabis products.

First published in Lepetitjournal.com, a third-party contributor translated and adapted the article from the original. In case of discrepancy, the original will prevail.