2020 was not a bad year for cannabis in Florida. The US state saw a surge in jobs and sales in the medical cannabis sector, great news for the few companies able to benefit under the current regulations. Unfortunately even they are endangered by a new bill aiming to cap the THC content. As the cannabis industry continues to grow, 2021 will be a chance to change who gets to benefit. 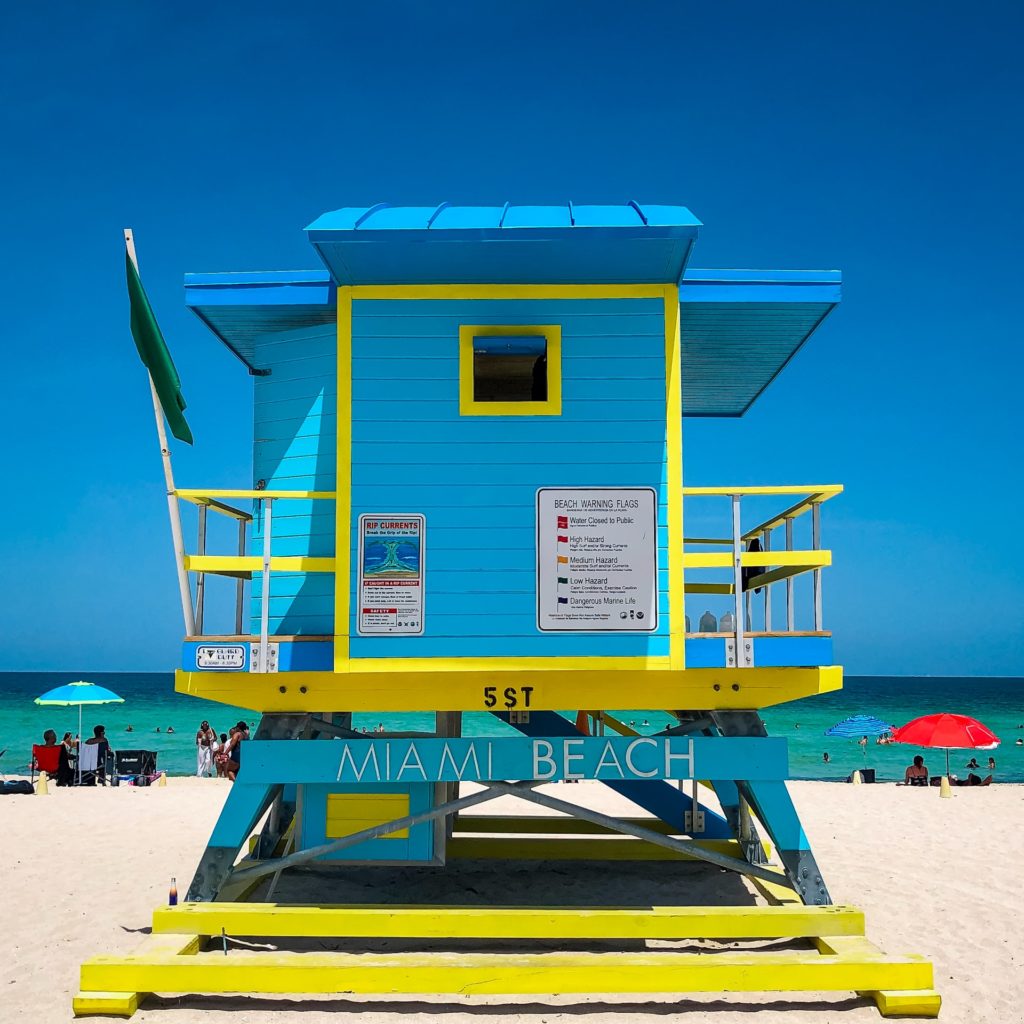 The state of Florida, in the United States, enjoys like a few other States certain benefits of the cannabis industry, however, it is still a business for a select few.

Wish to learn more about the challenges facing the cannabis industry in Florida, or the latest cannabis legalization and regulation news? Download our companion Hemp.IM app.

2020 challenges for the cannabis industry to rise to?

Four years after Florida voters approved its legalization for medical purposes, cannabis is now a $1.2 billion business. And specialists in the field say it’s growing every day. That kind of success would normally win the support of the business-friendly Florida Legislature.

However, the 2021 legislative session is anything but a victory race for Florida’s cannabis sector. It just so happens that both medical cannabis entrepreneurs and patients in Florida are concerned about a series of sweeping reforms in the form of legislation.

Oh and they are also waiting on a Florida Supreme Court opinion.

But the real problem is that, at present, it is notoriously difficult to enter the medical cannabis market.

At the moment, only 22 companies are licensed by the state of Florida to dispense cannabis. This is because for firms to get permission from the state to sell medical cannabis they must also have sufficient resources to be vertically integrated.

This means they harvest, package and sell the prescribed products to patients. All services offered by the same company, which greatly limits the emergence of small satellite companies to the business.

It was in 2017, when the state denied Florigrown, a Tampa-based firm, the right to become one of the companies licensed to sell medical cannabis. Now, the company is suing, arguing that the 2017 law that created Florida’s medical cannabis program amounts to an unconstitutional series of government giveaways to certain lucky private companies.

“It could have gigantic implications,” warned Ben Pollara, a Florida medical cannabis advocate instrumental in the 2016 push. “The Supreme Court has so much leeway on this, it could be nothing, it could be everything,” he added.

The Legislature might also get involved, as the Republicans’ proposed bills, SB 1958 and HB 1455, would limit the amount of cannabis’s main psychoactive ingredient: THC.

This is not a new problem: The Florida House passed a 10 percent THC cap for patients under 21 in 2020. However, that measure died in the Senate.

This year, the measures’ proponents, Sen. Ray Rodrigues and Rep. Spencer Roach, both Republicans, want to expand the proposal to all medical cannabis. The only exception is for cannabis prescribed to terminally ill patients.

For Brady Cobb, CEO of One Plant, the proposed limits would jeopardize the ecosystem that nearly 470,000 patients statewide depend on. One Plant is one of Florida’s few licensed medical cannabis treatment centers.

Patients, thousands of whom suffer from severe chronic pain, would be forced to change the medicine they are accustomed to taking. Dissatisfied with the product, many would inevitably leave the legal medical program for the black market, Cobb said.

The case for and against cannabis caps in Florida.

Agriculture Commissioner Nikki Fried, the only Democrat elected statewide in Florida, ran in part to expand access to medical cannabis in 2018. She has also called for legalizing cannabis for recreational use in Florida, which the Legislature will almost certainly ignore.

At a press conference, Fried called the proposed caps “outrageous.” She added “It could set the program back for years,” and “The people of our state should be angry. They should be frustrated.”

Proponents of the caps indicate they are necessary to combat what they claim are the long-term negative psychological effects of cannabis use.

The goal was for the academic to make a presentation on some of the negative social consequences associated with expanding access to high potency cannabis. Much of Madras’ presentation had little to do with Florida’s medical cannabis program.

One slide described the purported relationship between cannabis use and admissions to 19th century mental health facilities in one part of India. But Madras’ central argument was that lawmakers should not allow high-potency cannabis to spread throughout the state without knowing the potential consequences to the human brain.

That argument is being made at the highest levels of the Legislature. A U.S. Senate report released days ago also called for more federal research on the long-term effects of high-potency cannabis.

Florida Senate President Wilton Simpson, R-Trilby, has said he will let the THC limit proposal go through Senate committees. That could be good news for the industry since the Senate killed last year’s limit proposal.

We’ll have to wait and see what happens.

First published in Lamarihuana, a third-party contributor translated and adapted the article from the original. In case of discrepancy, the original will prevail.