French Prime Minister Jean Castex appeared on gaming platform Twitch where he spoke about cannabis. Yet, despite the “progressive” nature of subject matter and platform, the views he expressed remained conservative, stating he believes that the legalization of recreational cannabis is a “false good idea.” His position does not have unanimous support amongst French elected officials, however. 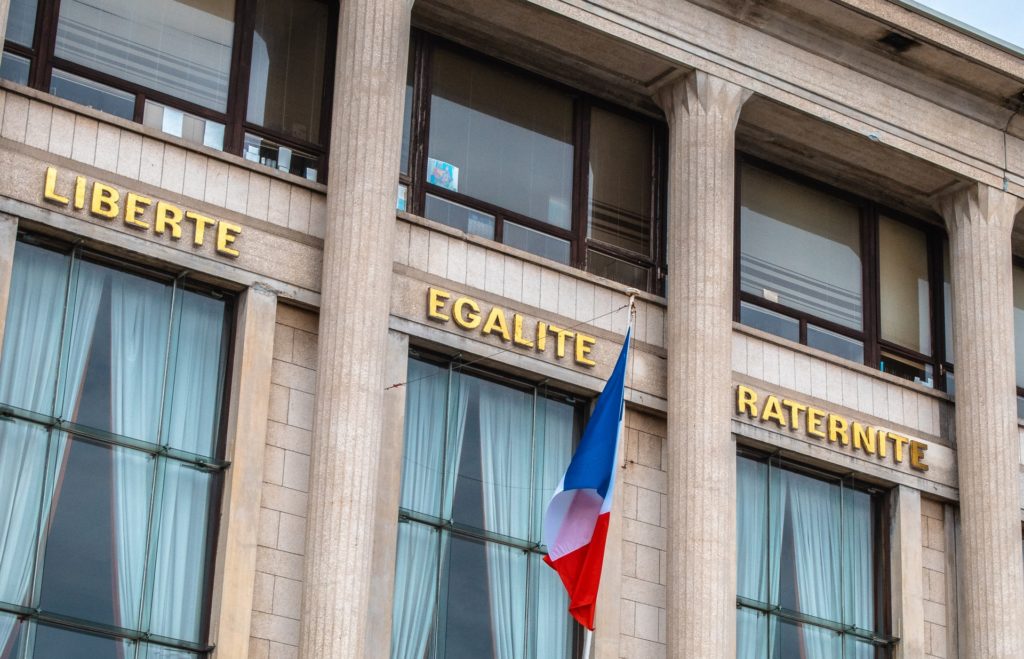 Sunday on Twitch, French Prime Minister Jean Castex said that the legalization of “recreational” cannabis in France being called for by some French politicians, including members of the LREM party) was a “false good idea.”

Talking about cannabis on twitch is a progressive move, yet Castex’s tone remained regressive

“Personally, I am not in favor of it. I have seen too much as a mayor the great amount of damage that it causes. So, again, health first. There you go, so I think it’s a false good idea,” he said during an hour and a half interview on journalist Samuel Etienne’s channel on the video game fan platform.
Asked by a listener why there is a different treatment for alcohol and tobacco, he replied: “I still think that there are differences between the two that justify this unequal treatment.”

For alcohol and tobacco, there are “regular messages of warning on their use” such as “the abuse of alcohol harms the health,” “tobacco kills” on the packs of cigarettes, he argued.

According to a citizen consultation launched in mid-January by a parliamentary information mission, a large majority of the 250,000 or so people who took part were in favor of legalizing recreational cannabis, whose use is still prohibited in France.

In a statement in early March, the rapporteur of the “recreational” part of the parliamentary mission, LREM MP Caroline Janvier, said, “We now know that the legalization of cannabis is no longer a taboo in France and that our fellow citizens are aware of the ineffectiveness of the current legislation in this area.” Her statement was supported by other elected officials of the presidential majority.

Despite strong support for legalization, strong opinions against persist

The Minister of the Interior, Gérald Darmanin, who has made the fight against drug trafficking a priority, had said in September he was opposed to the legalization of “this shit.” Further, he stated that the legalization of cannabis equated to “intellectual cowardice.”

The “recreational” cannabis is one of the components on which the parliamentary mission has focused, after the therapeutic cannabis and the cannabis known as “well-being” (cannabidiol, or CBD).

Authorized in 2019 by the National Assembly but postponed by the health crisis of Covid-19, the experimentation of therapeutic cannabis for at least 3,000 patients suffering from serious diseases was to begin in March.

First published in OBS a third-party contributor translated and adapted the article from the original. In case of discrepancy, the original will prevail.