Mexico has passed another hurdle on the long road to cannabis legalization. This week marks a big step, with the legislature passing a bill officially legalizing recreational consumption and even some growing and selling. Yet it has its opponents, from both sides of the cannabis legalization debate, though most agree that it is but a small step towards solving the nation’s drug and crime cycles. 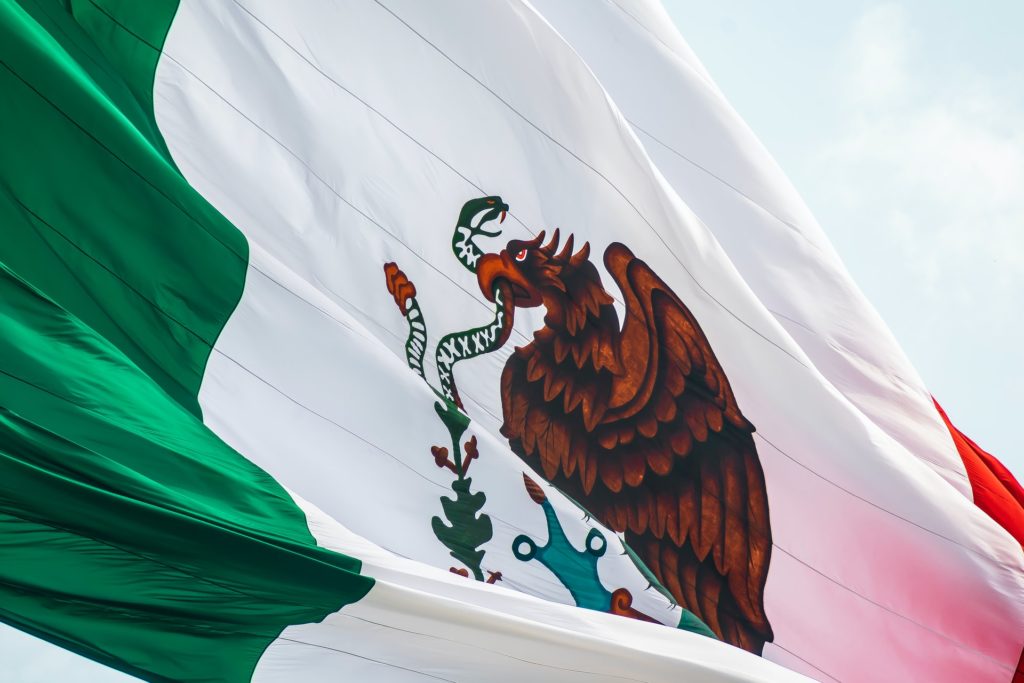 MEXICO CITY – Mexican lawmakers approved a bill Wednesday night to legalize recreational marijuana, a major step for the country, which is in the midst of a war on drugs and could become the world’s largest cannabis market, leaving the United States between two cannabis-selling neighbors.

So you really shouldn’t be surprised by the news, but if you were, time to download our companion Hemp.IM app to stay up to date with the latest cannabis news and developments around the world.

Cannabis legalization gets past significant Government hurdle in Mexico

The chamber approved the bill in general terms Wednesday night before moving on to a lengthy discussion of possible revisions introduced by individual lawmakers. In its final form, however, the measure would have to pass through the Senate before being sent to President Andrés Manuel López Obrador, who has expressed support for legalization.

The measure, as of Wednesday night, would allow adults to smoke cannabis and, with a permit, grow a small number of cannabis plants at home. It would also grant licenses to growers – from small farmers to commercial producers – to cultivate and sell the crop.

“Today is a historic moment,” said Simey Olvera, a legislator from the ruling Morena party. “With this, the false belief that cannabis is part of Mexico’s serious public health problems is left behind.”

Following the footsteps of a growing legalization trend

If passed, Mexico would join Canada and Uruguay in a small but growing list of countries that have legalized marijuana in the Americas, adding further momentum to the legalization movement in the region. In the U.S., Senate Democrats have also pledged to remove the federal ban on the drug this year.

For “Mexico, given its size and its global reputation for being damaged by the drug war, taking this step is extremely important,” said John Walsh, director of drug policy for the Washington Office on Latin America, a U.S. advocacy group. “North America is moving toward legalization.”

In Mexico, however, the bill has been divisive.

Critics say it is unlikely to seriously harm the soaring rates of cartel-fueled violence in Mexico and say it is not welcome in a country where nearly two-thirds of people oppose the legalization of cannabis, according to a recent poll.

“This is a political fad,” said Damián Zepeda Vidales, a senator from the opposition National Action Party and one of the bill’s most vocal critics. “It is a matter for politicians, for an elite now empowered in Congress and the government that wants to impose a way of life on society”.

Security experts agree that the law’s practical impact on violence is likely to be minimal: with 15 U.S. states now having legalized marijuana, they say, the crop has become a relatively small part of the Mexican drug trade, with cartels focusing on more profitable products like fentanyl and methamphetamines.

“We should not overestimate the power of this bill,” said Falko Ernst, senior analyst in Mexico for the International Crisis Group, a global research organization. The bill will not “substantially change the dynamics and drivers of the deadly conflict in Mexico.”

Supporters of cannabis legalization argue that the bill is too limited in scope, even though it represents a symbolic breakthrough in the fight to end a war on drugs that has claimed an estimated 150,000 lives, according to the Council on Foreign Relations.

Legalization “is an important step toward building peace in a country like ours, where for at least a decade or more we have been immersed in an absurd war,” said Lucía Riojas Martínez, a Mexican congresswoman who made headlines in 2019 when she gave the country’s interior minister, Olga Sánchez Cordero, a rolled joint after giving a speech in Congress.

“But this bill fails to achieve that goal,” she added.

First published in NEWS 24, a third-party contributor translated and adapted the article from the original. In case of discrepancy, the original will prevail.