Associations and companies argue that regulating cannabis could rescue Mexico from the covid-19 economic crisis. With millions of dollars already being invested in the country, there is clear interest, and further investment and development has the potential to create hundreds of thousands of jobs. But, as is often the case when it comes to cannabis, there are legislative holdups and uncertainty. 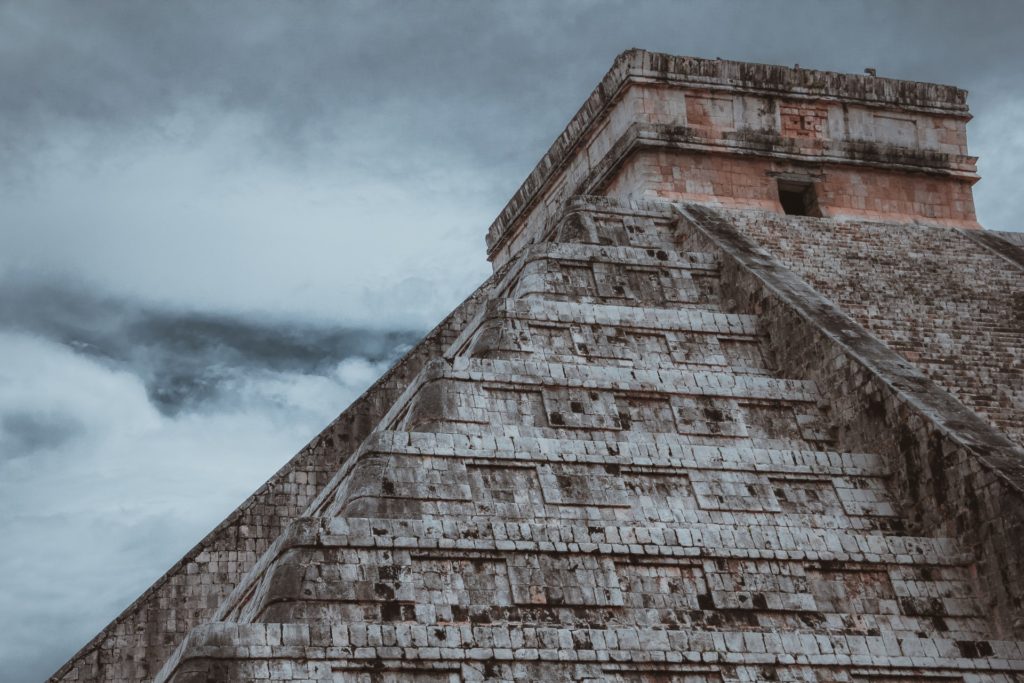 Cannabis regulation could save the Mexican economy from the pandemic crisis, says the Latin American Cannabis Alliance (Alcann).

Alcann is a non-profit association made up of Mexican civil associations that seek to promote regulation of all cannabis uses. In addition, Alcann is made up of the Consejo Regulador de la Cannabis, the Consejo Cannábico Nacional, and other organisations such as the Asociación de la Industria del Cannabis en México (Anicann).

Cannabis could generate hundreds of thousands of jobs

Faced with the loss of millions of jobs and employment due to Covid-19, the Alcann indicated that the upcoming regulation of cannabis could pull the country out of the economic crisis it is in, by generating thousands of new jobs.

“Between 100,000 and 250,000 direct and indirect jobs are expected to be generated by the regulation of the cannabis industry in Mexico,” said Lorena Beltrán, founder and executive director of Alcann.

Three years ago, Olga Sánchez Cordero, head of the Ministry of the Interior, laid the foundations for a long road to cannabis regulation, until her bill was voted on and passed in the Senate, and on 12 January of this year. The regulations on the medicinal use of cannabis were published in the Official Journal of the Federation (DOF).

At the moment, the legislative issue is stuck in the Chamber of Deputies, due to the fact that the Supreme Court of Justice of the Nation (SCJN) granted an extension to legislators so that they can finalize the reform until the end of the next ordinary period of sessions.

Currently, the country has regulations governing the use, sale, and distribution of medical marijuana, but cannabis has multiple uses, both industrial and recreational (adult-use), which translate into products and services that would generate millions of pesos for the country, Beltrán said.

“Cannabis has many uses. We already have the rules for medicinal use, and permits can already be requested for research: for cultivation for research and drug development purposes. For import and export of pharmaceutical grade and herbal medicine,” Beltrán told CC News in a telephone interview.

It should be recalled that on 19 November last year, the Senate approved in general terms the ruling that passed the Federal Law for the Regulation of Cannabis, and reformed the General Health Law and the Federal Criminal Code on Legal Cannabis, where the reservations of the bill were discussed.

30 April, the date in the House for regulation

As of today, the legislative process is in the Chamber of Deputies, which has a deadline of 30 April to discuss the federal regulation of cannabis, and if approved, the country could become the third nation to regulate all uses of cannabis at the federal level.

“We are just a few days away from being able to start the projects, which will go hand in hand with the law,” Beltrán said. “The weight of the cannabis industry is marked on the pros, not the cons, and Mexico needs projects, and this plant is so versatile that it can reach all the niches you can imagine,” he stressed.

In addition, Alcann details that they are already a single voice with more than 15 associations and more than 50 companies to generate alliances in the creation of the rules for the national cannabis industry. But first, they ask legislators to take their requests into account so that the “Mexican green industry” can flourish in the midst of the pandemic.

Mexico as the world’s hemp powerhouse

Lorena points out that Mexico could become the third country to achieve regulation of all cannabis uses at the federal level, after Uruguay and Canada, countries that have generated more than 2 billion dollars in sales in their first years of regulation.

“Mexico is going to get ahead, mainly with the hemp industry, because we have large areas of territory, and the need in the countryside is enormous. There will be a very important economic impact, and many countries want to invest in our country, for example, a single Canadian company wants to start with an investment of 150 million dollars, and I’m talking about a single company, now, imagine more companies and more investment,” he said.

He added that, before opening the doors abroad, the associations and companies that make up Alcann are calling for everyone to work together around the upcoming approval of the Federal Law for the Regulation of Cannabis.

Alcann adds that they want the approval of this law to take into account the rights of all Mexicans, as well as the medical and industrial potential of the plant for the benefit of the country.

For this reason, they propose the following five modifications to legislators:

“We believe that by making these modifications, the passage of the law could help counteract the impact of the current crisis generated by the covid-19 pandemic,” he said.

The alliance is calling for an amendment so that customers are not considered criminals for simple possession.

In addition, the cannabis associations are calling on the public to sign a petition for the aforementioned amendments so that in the upcoming vote in the Chamber of Deputies, lawmakers take into account human rights, as well as the medical and industrial potential of the plant.

First published in cultura conectiva, a third-party contributor translated and adapted the article from the original. In case of discrepancy, the original will prevail.